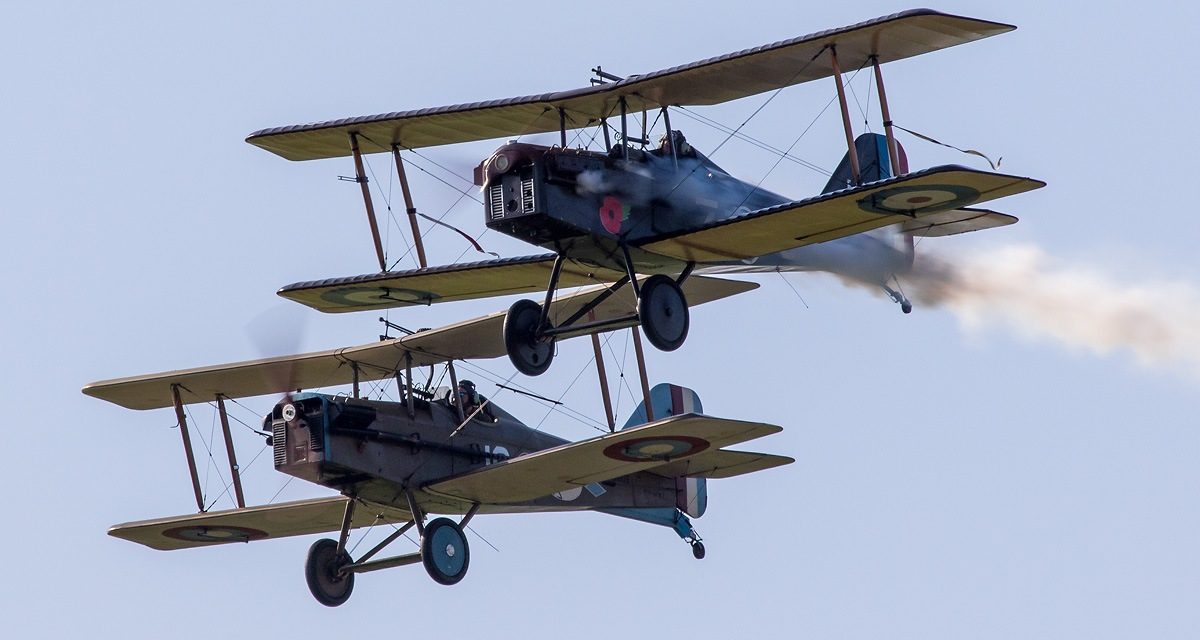 A TASTE of Biggles and derring-do will be coming to the Wales Airshow for the first time this summer when British and German World War I planes take flight over Swansea.

Replicas of two British SE5 biplane fighters which saw service over the battlefields of France and Belgium more than 100 years ago will be going toe-to-toe with a replica German Junkers CL1.

The aircraft, all part of the Bremont Great War Team, are making their debut at the Wales Airshow on June 30 and July 1 as part of the RAF 100 celebrations.

Robert Francis-Davies, Cabinet Member for Culture, Tourism and Major Projects, said: “More than 5,200 Royal Aircraft Factory SE5s saw action in World War I when the RAF was known as the Royal Flying Corps.

“The SE5s were flown by some of the great Allied aces of the war, including Billy Bishop and Mick Mannock, who shot down 133 German planes between them.

“It’s brilliant that historic aircraft like the SE5 and the CL1 will not only be helping us celebrate the RAF centenary but also the 100th anniversary of the end of the war.”

This year’s Wales Airshow is promising to be the biggest and best ever following last year’s record-breaking event which attracted 250,000 visitors, generating more than £8m for the local economy.

And Cllr Francis Davies said: “It’s incredible to think the Airshow’s first year attracted 75,000 and now it’s become so popular it’s an annual event and we’re heading for four times that number of visitors. It’s Wales’ biggest free event of the year, attracting families from across South Wales and the rest of the UK.”

Apart from the World War I debutants, already signed-up for return visits are the Battle of Britain Memorial Flight, the Typhoon Air Display Team and the show-stopping Red Arrows.

There will be a great many ground attractions too, among them trade stands selling all sorts of aircraft-related memorabilia and gifts. 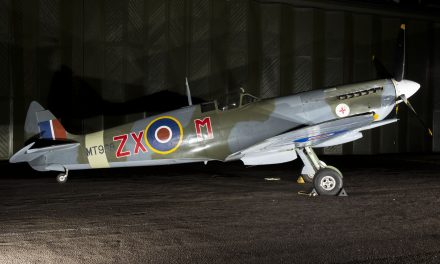 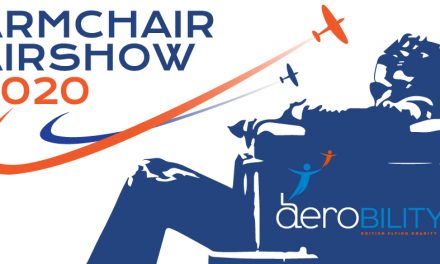