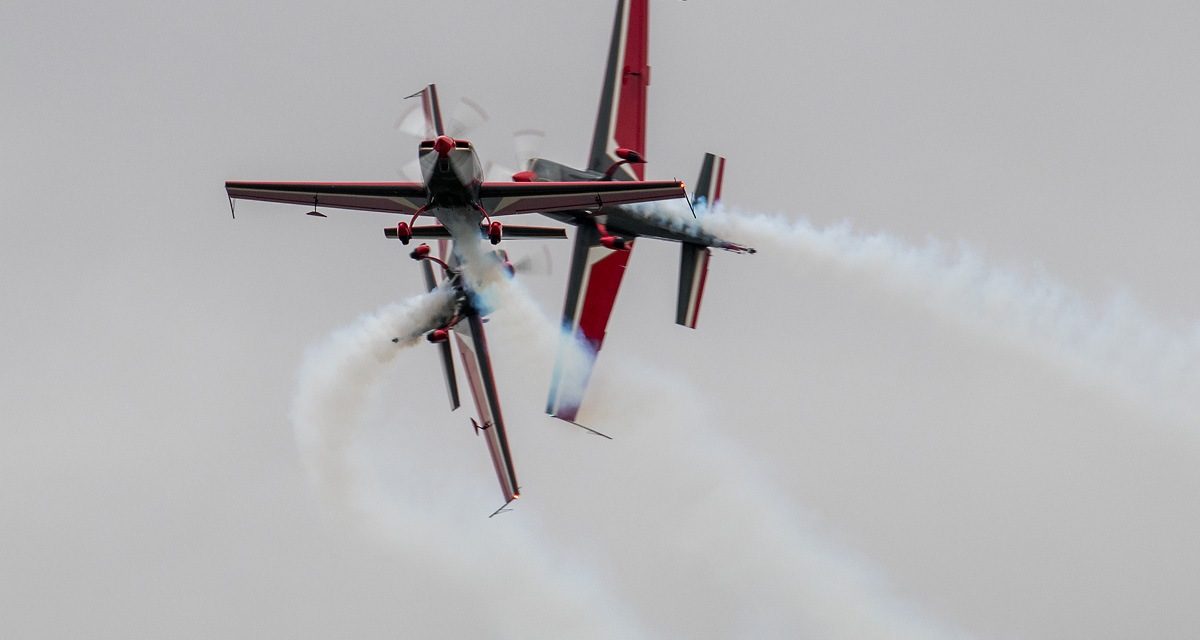 The Royal Jordanian Falcons have released their 2018 European Tour Dates on their Facebook page. 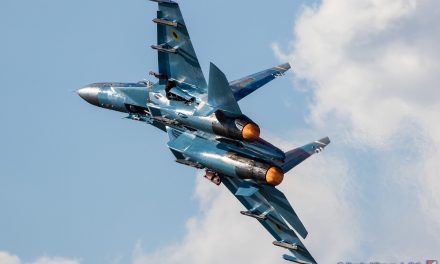