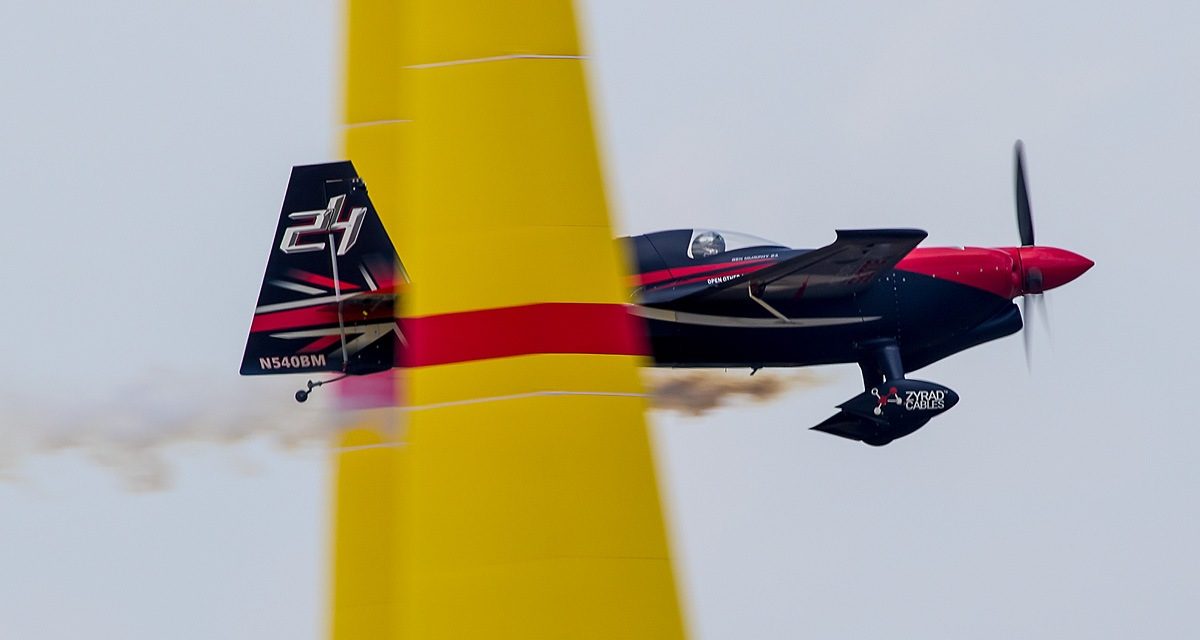 The inaugural race of AIR RACE World Championship 2022 will take place at Goodwood from the 8th – 10th July 2022. Steeped in motor racing history, Goodwood is perhaps the perfect venue for the World Championship Series to take flight in a race calendar that will visit iconic Cities and venues around the globe.

Originally developed by Red Bull in 2003, the Red Bull Air Race has hosted 94 championship series races around the globe and was broadcast to an audience of over 230 million with viewers in 187 countries. Having attracted over 1 million spectators to a single air race on several occasions, it is the largest live spectator sports event in the world. The AIR RACE World Championship live events are expected to attract a further 50 million people via global broadcast for every 2-day event (forecast by Nielson Sports).

Building on the significant legacy that the Red Bull Air Race leaves behind, AIR RACE is well placed to deliver one of the World’s most thrilling and pioneering global sporting events – focused on future tech, innovation, clean energy, and spectator experience. AIR RACE will be introducing new and exciting race formats, including a team racing category, an AIR RACE Academy that will coach and mentor new and upcoming talent and a Jetpack racing series.

Twelve Elite Race Teams have signed up for the 2022, 2023 and 2024 race seasons, with Red Bull maintaining involvement in the Championship with the continued sponsorship of former World Champion, Martin Sonka.

Not simply the Fastest Motorsport on the Planet, but now the Ultimate Proving Ground for the Future of Urban Air Mobility, Aviation and Clean Technology. AIR RACE IS working with a growing network of inspirational technology partners who are pioneering a wide range of sustainable energy and propulsion solutions. Through a partnership with Prometheus Fuels, AIR RACE plans to run its fleet of high-performance race planes on new, zero net carbon aviation fuel by 2023 using its’ Titan Fuel Forge™ technology.

Series Race Director of the AIR RACE, Willie Cruickshank said: “We’re thrilled to be launching the World Championship Series having faced a number of covid and other related challenges along the way… Through the introduction of new race formats and categories, we hope to attract even more fans and deliver a captivating spectator experience that will mark a new age for motorsport.”

Nalin Jay, CEO of AIR RACE, stated: “We are delighted to be hosting the inaugural race of the 2022 AIR RACE World Championship Series at Goodwood the historic home of British motorsport. Goodwood is an incredible venue for our first race in the re-launch of the AIR RACE series and we can’t wait to welcome fans of the AIR RACE back to the spectacle of live air racing. “

Chris Woodgate, CEO of Goodwood commented; “We’re delighted to announce that the Air Race World Championships are coming to Goodwood on July 9th-10th this year. Goodwood is an iconic location for exceptional experiences and prestigious Motorsport events and adding the Air Race helps cement that status globally.”

Tickets will be available for purchase early April via Ticketmaster, AIR RACE and Goodwood websites.

In addition to Goodwood, Australia has been added to the list of countries hosting the event. This will be the first time that an AIR RACE event has been held in Australia since Perth in 2010. It is expected that approximately 150,000 people will watch the event live.

Matt Hall, Reigning AIR RACE World Champion, added, “The last time I raced in Australia was 2010, so to be racing again in Australia is really exciting.”

Nalin Jay, CEO of AIR RACE Limited commented, “I’m delighted to announce the we have signed these agreements for the inaugural 2022 race at the historic home of UK motorsport at Goodwood and in Australia for the 2022 Air Race Season, with options for 2023 and 2024. Australia has an incredible sporting legacy, and it is only fitting that we are racing in the home country of the current AIR RACE World Champion, Matt Hall. Both locations will provide a stunning backdrop for the Air Race and fans are expected to come from all over the world to watch what is still the fastest motorsport in the world. The whole world has gone through an incredibly difficult couple of years and we are now seeing the opportunity to commit once again to safe and large-scale public events. These two announcements, following our announcement of Jakarta last month, will be followed by several more over the coming weeks as we put together our final race calendar for 2022 and 2023.” 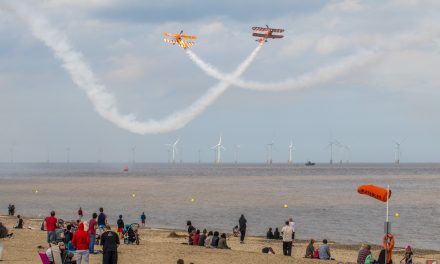 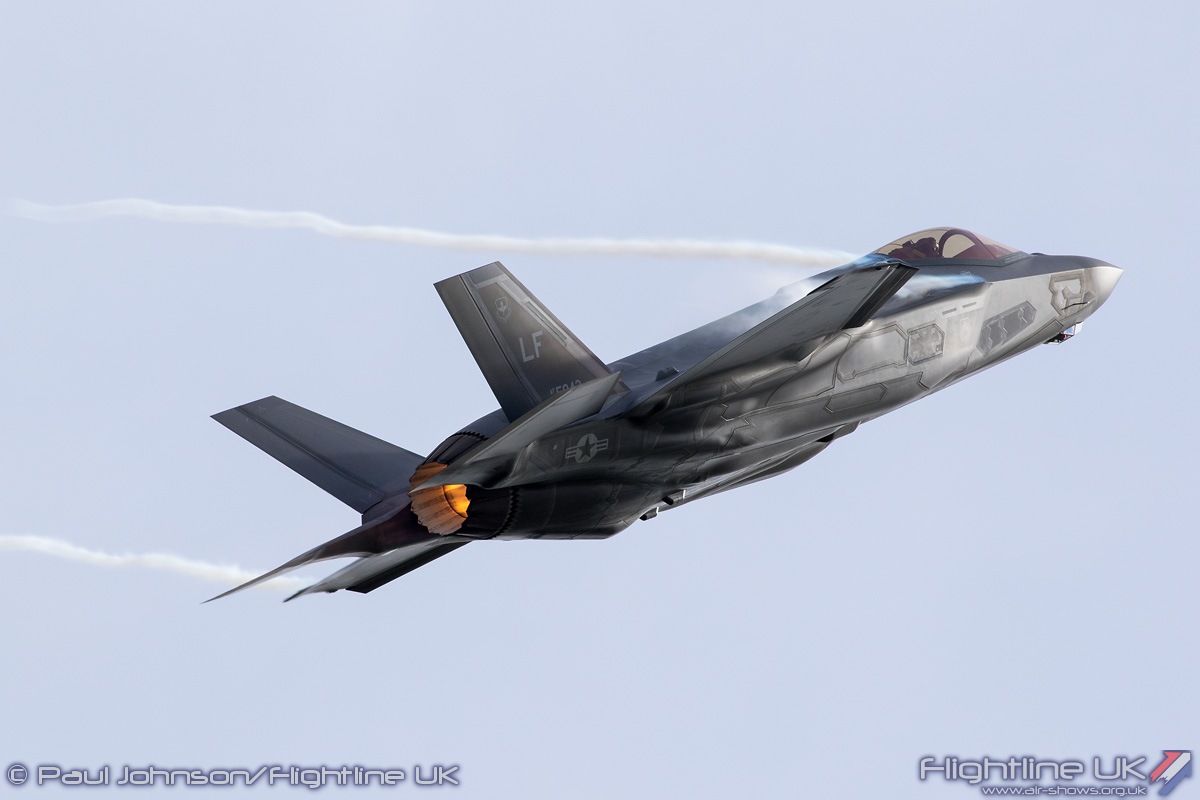