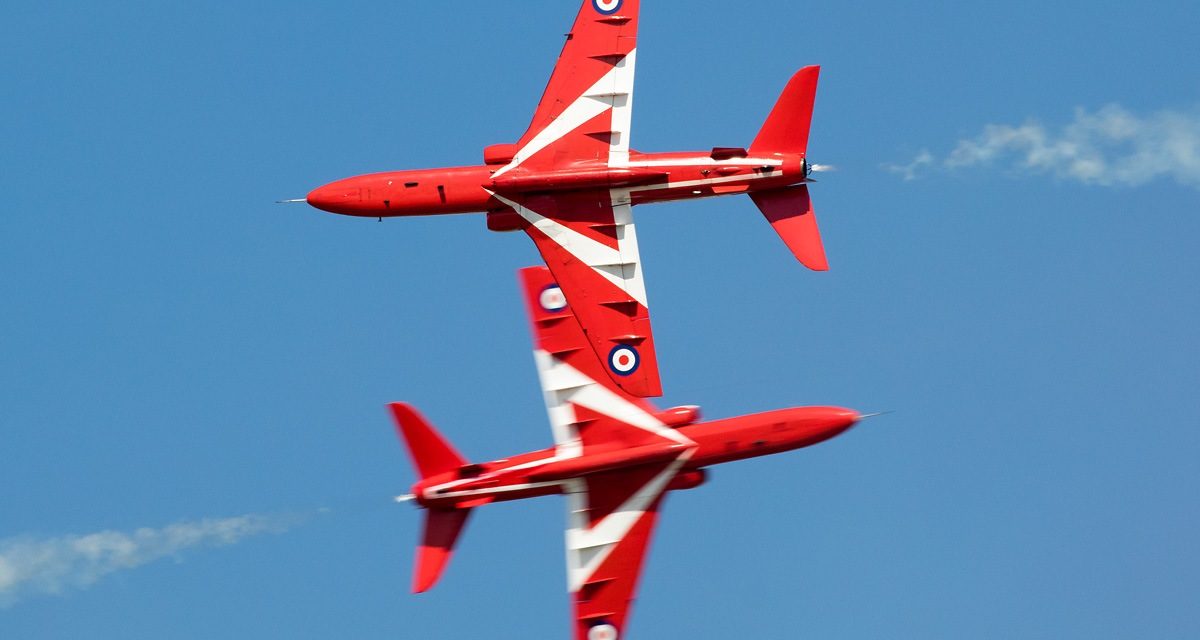 A new Red Arrows Team Leader, who previously flew Typhoon jets on the frontline, is about to begin training for next display season.

He said the team’s aim for the year will be to “inspire people”, with an exciting show that has features to make it a “trademark Red Arrows display”.

The 39-year-old, who is originally from Bradford, West Yorkshire, said: “I can remember being inspired by the Red Arrows as a child – the thrill of seeing this awesome, dynamic show of speed and teamwork. It really motivated me.

“That is what I’m most looking forward to now, to have this special opportunity to create a memorable display that will inspire yet more people, of all ages and backgrounds.”

Sqn Ldr Bould joined the RAF in 2005 and was educated at Woodhouse Grove School.

While studying for his degree in aerospace engineering at Manchester University, he completed his elementary flying training as a member of Manchester and Salford University Air Squadron.

Selected to operate fast-jets, he flew the Typhoon – the RAF’s multi-role combat aircraft – and during this frontline tour had several deployments to the Falkland Islands as well as exercises in Malaysia and the United Arab Emirates.

He was previously a Red Arrows team pilot between 2015 and 2017, in the Reds 5, 7 and 6 positions respectively, and took part in large tours supporting UK interests, including a history-making visit to China.

Promoted to Squadron Leader, Tom has more recently been a flight commander on IV(AC) Squadron at RAF Valley, teaching the next generation of fast-jet pilots, using the Hawk T2 aircraft.

Sqn Ldr Bould said he was excited to return to the Red Arrows and represent the RAF and United Kingdom, both at home and overseas, over the next three years.

He said: “My first reaction was disbelief that I had been chosen as the next Team Leader, which very quickly turned into excitement then trepidation for the enormity of the job.

“The most daunting aspect of taking over as Red 1 is being able to maintain and build on the reputation that the Red Arrows have forged for the last 56 years.”

As Red 1, Sqn Ldr Bould will be primarily responsible for all aspects of the display, from running the training programme and creating and choreographing a new 20-minute aerobatic show, to leading the nine-aircraft.

He said: “The 2021 Red Arrows show will feature all the exciting elements you expect and enjoy from our displays – namely dynamic flying, world-class precision and, above-all, teamwork. I’ve already got plans for big, new formation shapes and other ideas to add – but I don’t want to give away too much, just yet. Training for next year gets underway in just a few days. This will involve a building block approach, gradually adding more complexity to our routines. Every member of the team hopes individuals, wherever they are, will continue to follow our progress online and through social media. We are grateful for this overwhelming, incredible support – it’s fantastic motivation for us all and we look forward to displaying to people when we can as the Red Arrows very, very soon.”

He succeeds Sqn Ldr Martin Pert, whose three-year tour as Team Leader finishes at the end of this week.

It’s been a busy period that has seen the team at the forefront of celebrations marking the RAF’s centenary, the largest tour by the Red Arrows of North America in a generation and several high-profile flypasts to commemorate significant national events.

Sqn Ldr Bould paid tribute to the departing Red 1: “I’d like to thank my predecessor, Squadron Leader Martin Pert, who has done an amazing job leading the team for the last three years and showcasing the very best of British.”

Training for the new season usually lasts six-to-seven months and is largely based around flying at RAF Scampton in Lincolnshire, which is the Red Arrows’ home.

The latest campaign will be the team’s 57th display season, since the first in 1965.

Team pilots must be assessed as above-average in their flying role, have at least 1,500 fast-jet hours and completed a frontline, operational tour before they can apply to join the Red Arrows. 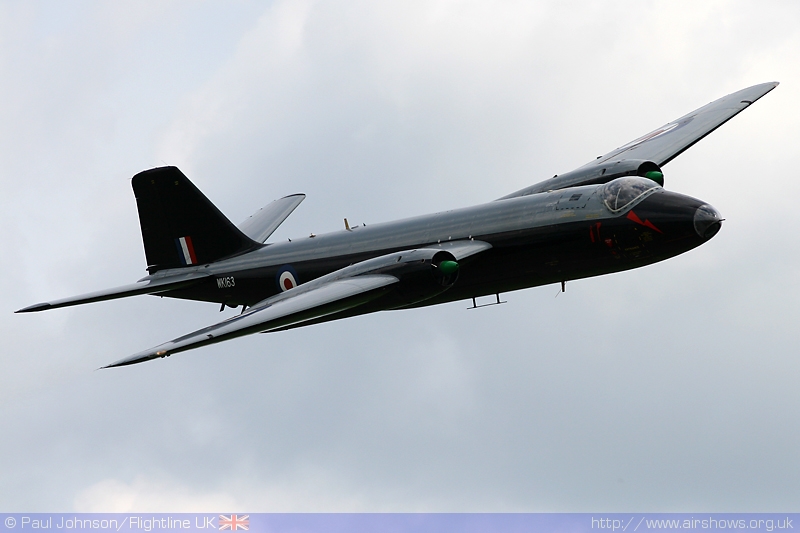 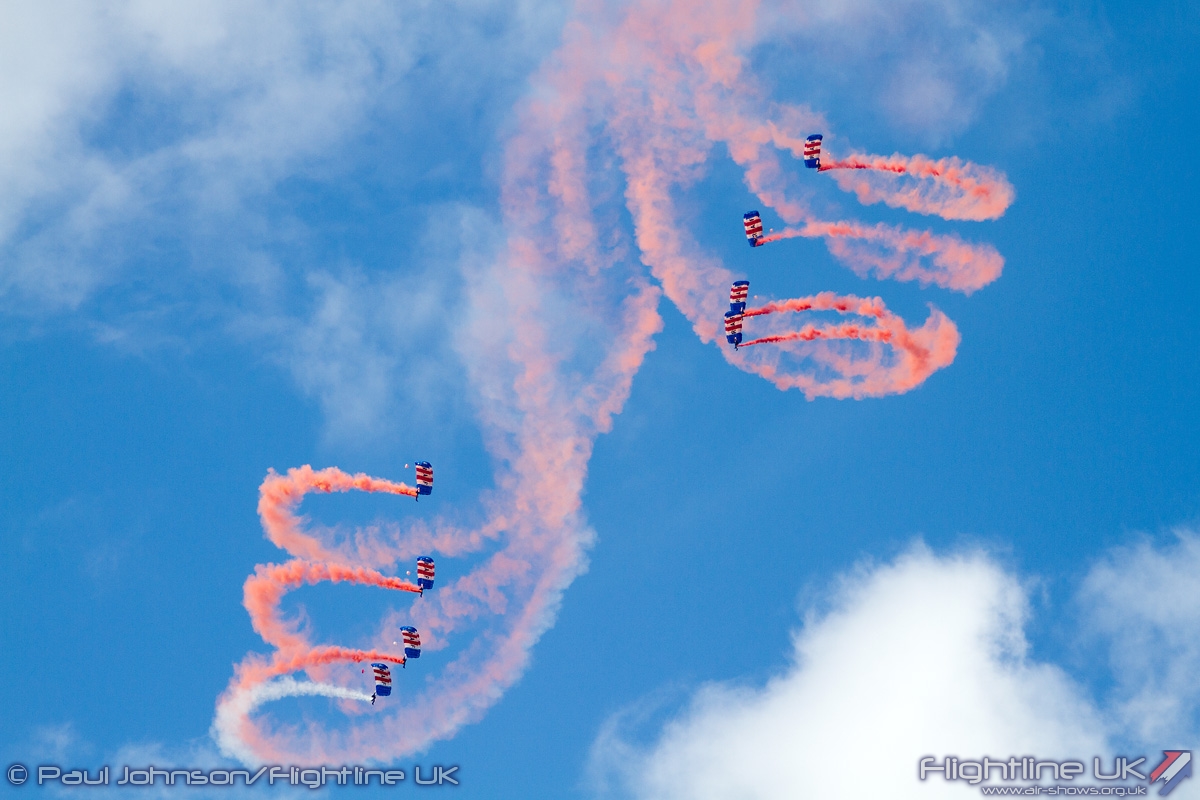 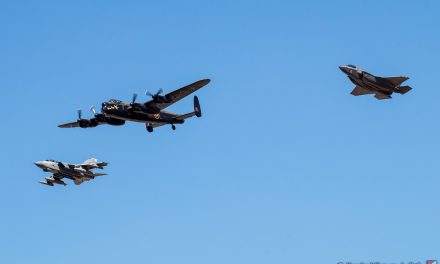