The world’s only flying Westland Wessex HU5 is coming home to Royal Naval Air Station Yeovilton to open the flying display at the Royal Navy International Air Day on Saturday 13 July on its airshow debut! This fifty-plus-year-old former troop transport, search and rescue helicopter and Falklands veteran has only been flying again since February 2019. It will make an exciting new addition to the UK airshow scene after its first display at Air Day.

100 Wessex HU5s were built including XT761, which rolled off the production line in 1966. It went on to equip 845 NAS, 848 NAS and latterly 771 NAS, whose bright red and blue Search and Rescue colours it wears today. In private ownership, XT761 now belongs to Historic Helicopters’ fleet of airworthy types and return-to-flight projects, based at nearby Chard. It is also part of the Navy Wings associate collection, alongside other classic naval aircraft and helicopter designs.

Set to give the five-plus-hour flying programme a nostalgic and colourful start, the sole airworthy Wessex HU5 is just one aspect of Air Day 2019’s planned vintage content.

Discounted advance tickets can be booked at www.royalnavy.mod.uk/airday. 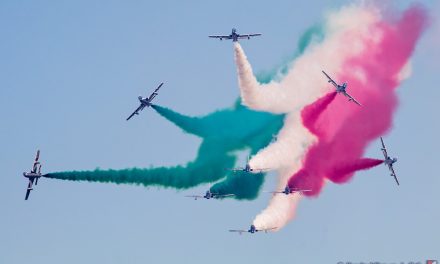 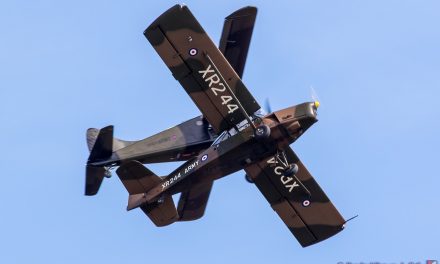