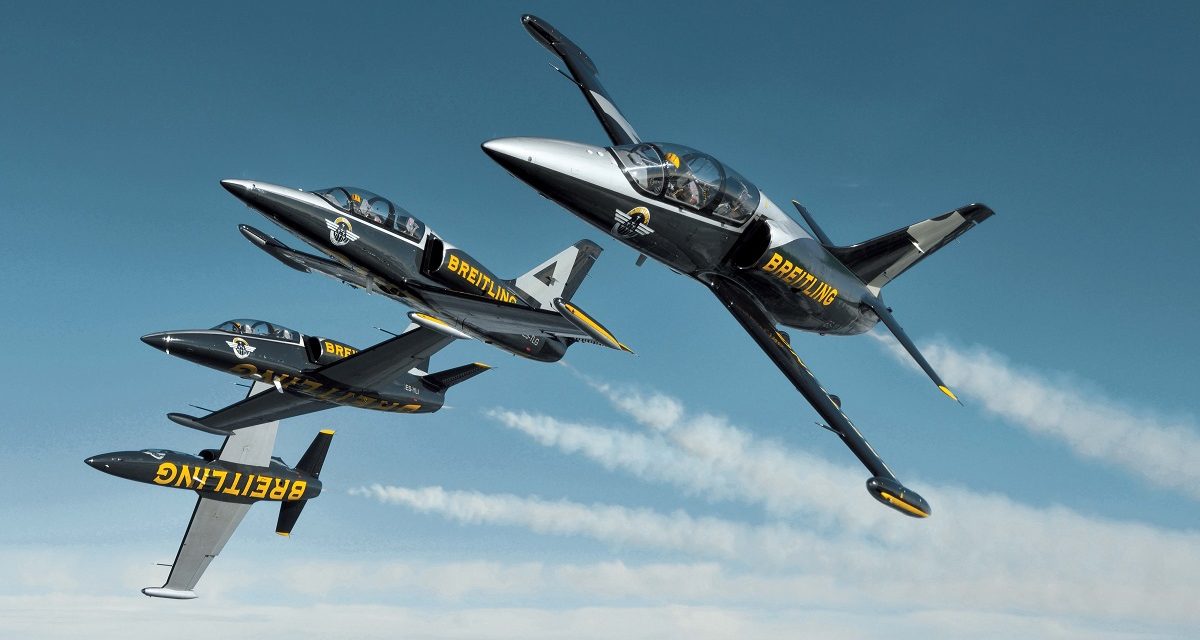 GRENCHEN, DECEMBER 13, 2017: Breitling has supported the internationally acclaimed Breitling Jet Team since 2003. The partnership with the aerobatic specialists is a potent expression of Breitling’s century-old association with flight, and the Swiss watch brand remains enthusiastic about its highest-flying ambassadors.

When Léon Breitling built his first chronographs at the end of the 19th century, aviation was very much in its infancy, and significantly, the watchmaker’s own evolution and its veritable explosion of innovations mirrored that of the age’s intrepid visionaries and their dreams of flying. Within a couple of generations, aviation had come of age and Breitling, which had firmly established itself as a maker of sturdy precision timepieces, became the chronograph of choice for pilots around the world. 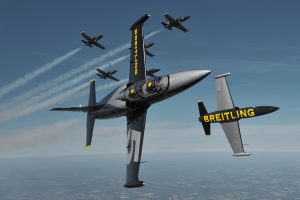 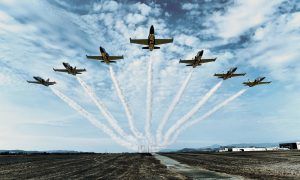 In the 1930s, Breitling introduced onboard chronographs intended for aircraft cockpits, and their popularity among aviators made them an obvious choice for military pilots. In 1952, Breitling launched its Navitimer wrist chronograph, which has been a favorite among aviation enthusiasts ever since.

Today, Breitling retains a special place in the hearts of pilots. The brand’s long-established ties to aviation are best – and most spectacularly – represented by its partnership with the Breitling Jet Team, whose breath-taking aerobatics have dazzled and delighted hundreds of thousands of fans around the world. 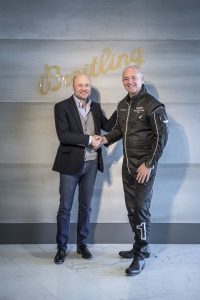 There is no doubt in the mind of Georges Kern, Breitling’s CEO since August of 2017, about the significance of the Jet Team to his brand. He says that the unique aerobatics team perfectly reflects the watchmaker’s legacy and its values. “We and the Breitling Jet Team are characterized by some striking synergies, notably technological achievement and mastery, aesthetic sophistication and human excellence. They are arguably the face of Breitling’s aviation heritage.”

While Breitling is justifiably proud of its long, colorful history with aviation, the brand also has a loyal, enthusiastic following for its popular dive and nautical timepieces, as well as for the design, precision, and performance of its watches. As Georges Kern says, “Breitling has proven itself as a partner in aviation for nearly a hundred years. But we’re looking forward to showing the world that the sky is definitely not the limit.” 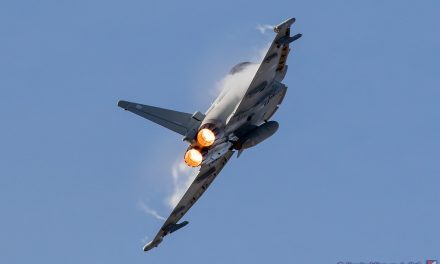