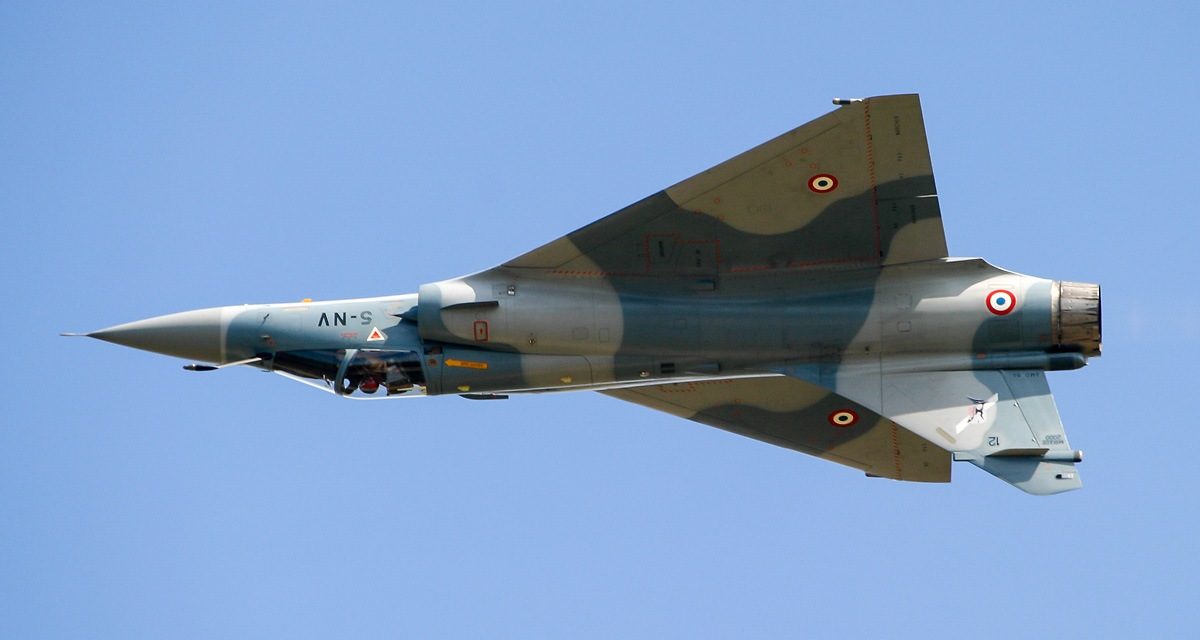 L’Escadron de chasse 2/5 “Ile de France” will be presenting three final displays by their ‘Gusto’ Tactical Demonstration flying the Dassault Mirage 2000C. The Squadron’s Mirages are in their final months of service before retirement in June. Their 12 minute routine highlights the roles and performance of the venerable Mirage 2000C with tight 9G turns and speeds up to 620Kts. 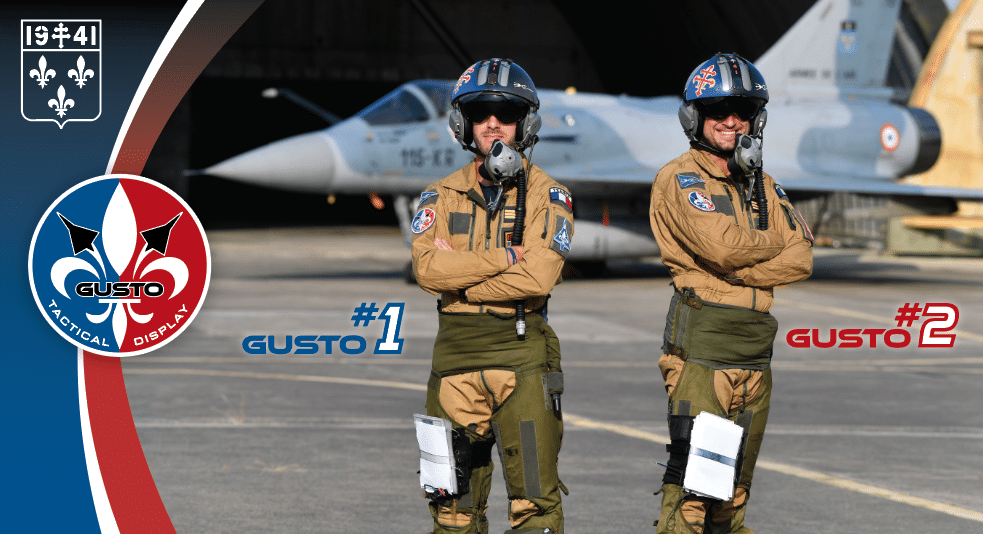 The final three displays are: 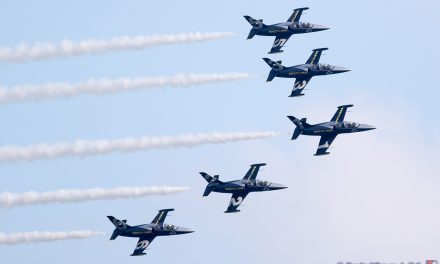