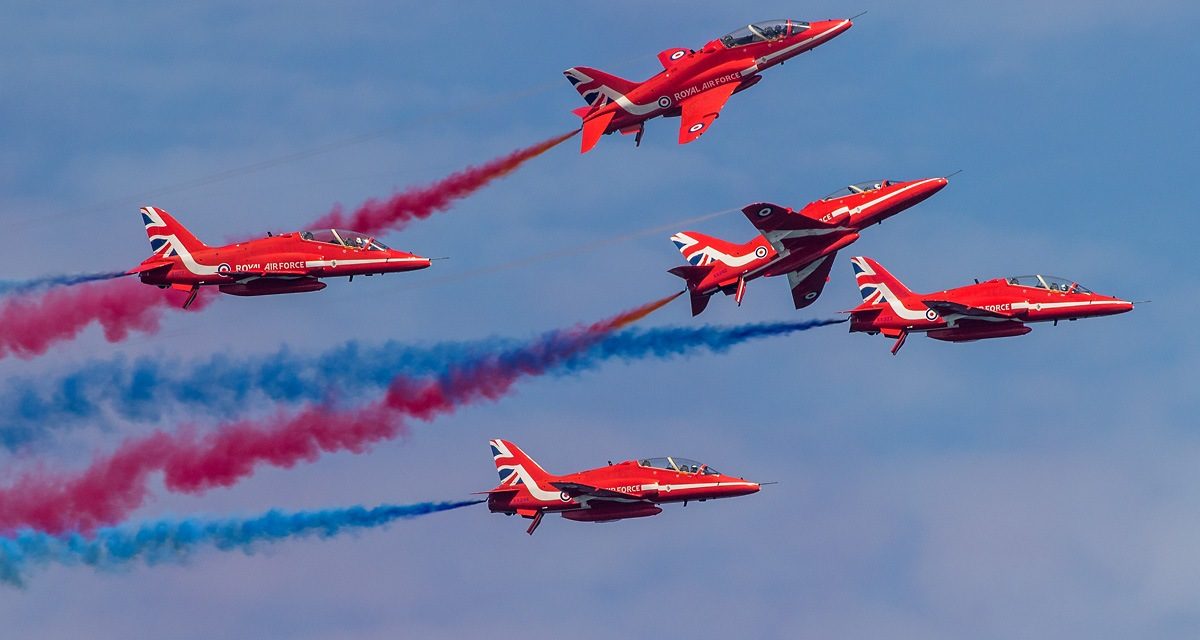 The RAF Red Arrows will be turning the skies red, white and blue at the English Riviera Airshow.

The Airshow, which takes place on Saturday 4 and Sunday 5 June, has today announced that the RAF Red Arrows and the Battle of Britain Memorial Flight will feature at this year’s event, which also coincides with an extended weekend of celebrations to mark Queen Elizabeth II’s Platinum Jubilee.

Organised by Torbay Council, with support from the English Riviera BID Company, the Airshow returns after a three-year break and promises to be a visual spectacle.

After spending the Spring training in Greece and Cyprus, this will be amongst the public’s first opportunity to see the new RAF Red Arrows display for the 2022 season. Airshow fans will not only get to enjoy the speed and air acrobatics of the bright red jets, but witness three of the greatest aviation icons of the 20th century; the Lancaster, Hurricane and Spitfire. Part of the astounding Battle of Britain Memorial Flight, these three WWII symbolic aircraft will grace the skies above the Bay.

This impressive feat of aviation engineering always goes down a treat with Airshow fans – and it’s no surprise. The Avro Lancaster is the most famous and successful RAF heavy bomber of World War II and there are only two of these aircraft remaining – of the 7,377 that were built. The Hawker Hurricane played a vital role in the Battle of Britain and there are only 12 airworthy Hurricanes left in the world. The iconic Supermarine Spitfire was critical in defeating Luftwaffe air attacks during the Battle of Britain. More Spitfires were built than any other British combat aircraft before or since World War II – 20,341 in total – and there are six of these legendary aircraft on the Battle of Britain Memorial Flight.

Councillor Swithin Long, Cabinet Member for Economic Regeneration, Tourism and Housing said: “We feel incredibly privileged to be welcoming the Reds back to the English Riviera Airshow once again, especially for the return of the airshow on such a special weekend – and after a three year break. We’re also very excited for the Battle of Britain Memorial Flight, which is set to delight crowds over the weekend.”

Councillor Nicole Amil, Chair of the Airshow Working Party and Member Champion, Queens Platinum Jubilee said: “The extended bank holiday weekend to mark our Queens Platinum Jubilee promises to be an exciting and enjoyable time for both residents and visitors. There is a packed programme of events and I’m thrilled that we can confirm two of the most memorable air display teams.

“With our RAF allocation now confirmed, Airshow fans can now expect news of the civilian aircraft and display teams to be announced in the coming weeks and months.”

The English Riviera Airshow has continued to grow in popularity since the inaugural event in 2016, and is now estimated to be worth more than £7million to the local economy. The event highlights the English Riviera on the world’s stage thanks to its natural amphitheatre and many viewing points.

Returning after a three year hiatus, this year’s event will take place over four days. Kicking off the extendedPlatinum Jubilee celebrations for 2022 on Thursday 2 June will be the lighting of The Queen’s Jubilee Beaconat Corbyn Head at 9.45pm. As part of a series of over 1,500 beacons across the UK, Channel Islands, Isle of Man and UK Overseas Territories, the beacon will be lit by the Civic Mayor accompanied by a Piper. The beacons at Daddyhole, Shoalstone and Berry Head will also be lit by Coastwatch, Brixham Town Council and Torbay Coast and Countryside Trust.

On Friday 3 June, Music on The Meadows invites the community of Torbay to get together for a day on Torre Abbey Meadows, with a full day of family entertainment. Expect family activities, pop-up theatre and acts remembering the many decades of Her Majesty The Queen’s reign. To complete the day The Bootleg Beatles will headline the main music stage. The original and best loved Beatles tribute band have performed over 4000 times since the 80s and are one of the best loved acts in the world. 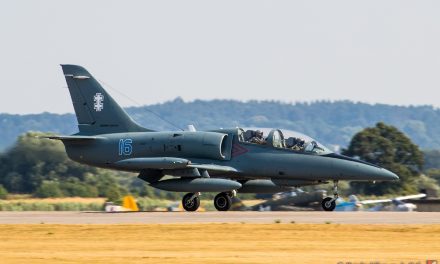 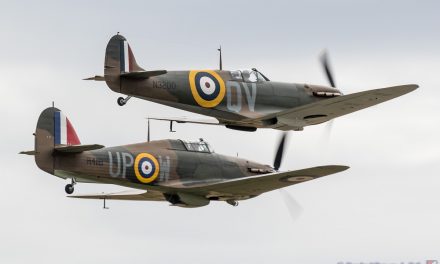 AIRSHOW NEWS: See Spitfires and Hurricanes take to the skies in tribute to The Few at final Showcase Day of the season at IWM Duxford 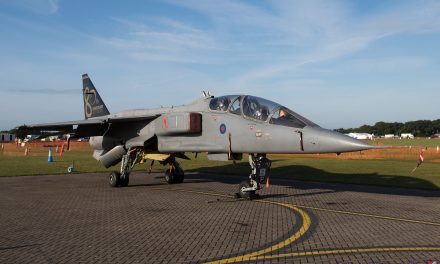 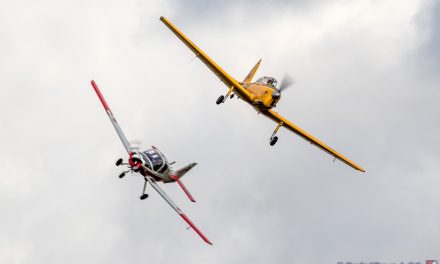