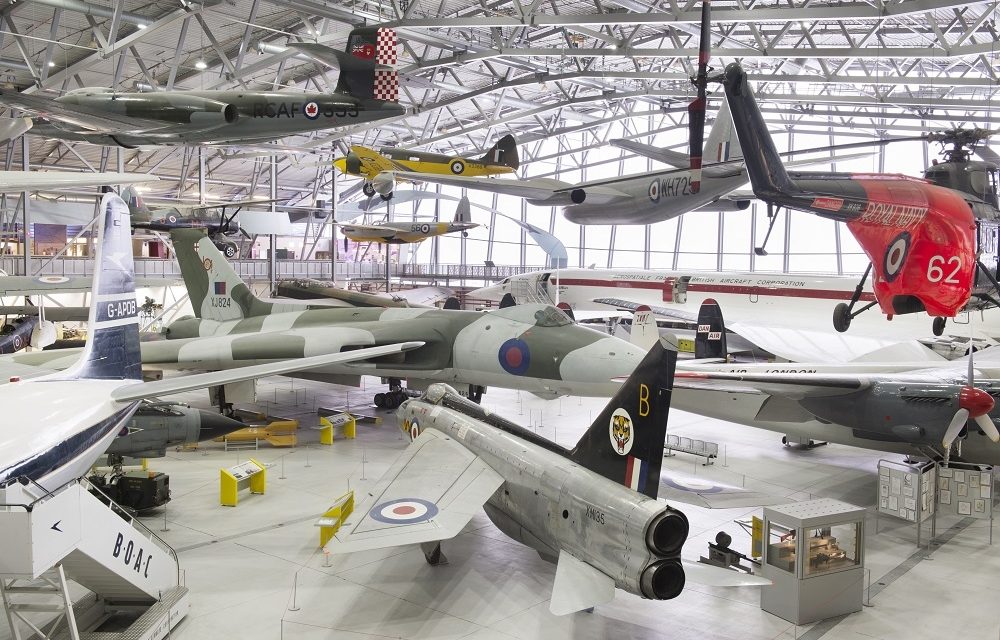 Tickets are now available for IWM Live, a new all-day event on Saturday 11 June bringing together IWM’s collection; the expertise of the museum’s curators; book signings from leading historical authors; and the opportunity for visitors to engage with veterans of conflict.

Events will take place at IWM Duxford and range from talks about iconic aircraft, such as the Lancaster, Vulcan, Spitfire and Mosquito, to demonstrations and presentations of some of the most compelling objects from the IWM collection, offering the chance to handle objects some of which will be presented to the public for the very first time.

We are thrilled to be joined by expert writers including Professor Richard Overy (The Dictators; Blood and Ruins: The Great Imperial War 1931-1945), Clare Mulley (The Women Who Flew For Hitler), Dr Helen Fry (Spymaster; The Walls Have Ears), Katja Hoyer (Blood and Iron), and Damien Lewis, who will be discussing and signing copies of his latest book published just weeks before IWM Live takes place.

Alongside them, IWM’s own expert curators will be leading talks on topics including HMS Belfast and the Arctic Convoys which was described as “the worst journey in the world”; Black Americans in Britain during the Second World War; and stories of how IWM was founded in the midst of the First World War. There will also be the chance to hear about how IWM London’s recently opened new Second World War Galleries were designed. The full line-up of IWM Live will be announced early in 2022.

Emily Charles, Curator at IWM and speaker at IWM Live, said, ‘We are so excited to showcase everything special about experiencing IWM live and in person with this event. In particular I’m looking forward to introducing audiences to stories of some of the real people who shaped life and culture in the UK when American forces came to Britain in the Second World War. IWM Live is a really exciting venture for us and there really is nowhere better to see history come to life than at this site which has seen some of the most dramatic days in twentieth century conflict.”

Katja Hoyer, author of Blood and Iron: The Rise and Fall of the German Empire, said, ‘There couldn’t be a more apt place to meet existing and future readers. The historical significance of Duxford makes it a fascinating venue to visit. I’m delighted to be part of this exciting programme at IWM Live and share the stage with not just my fellow historians but with some of the museum’s fantastic collections.’

For more information and to book tickets for IWM Live, please click here. 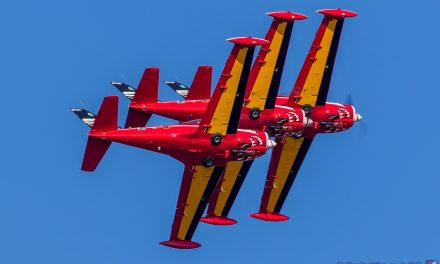 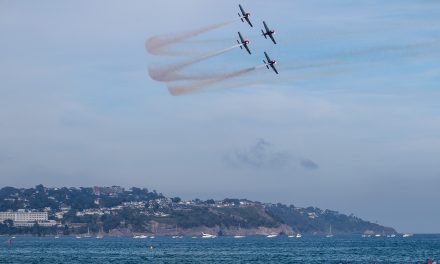