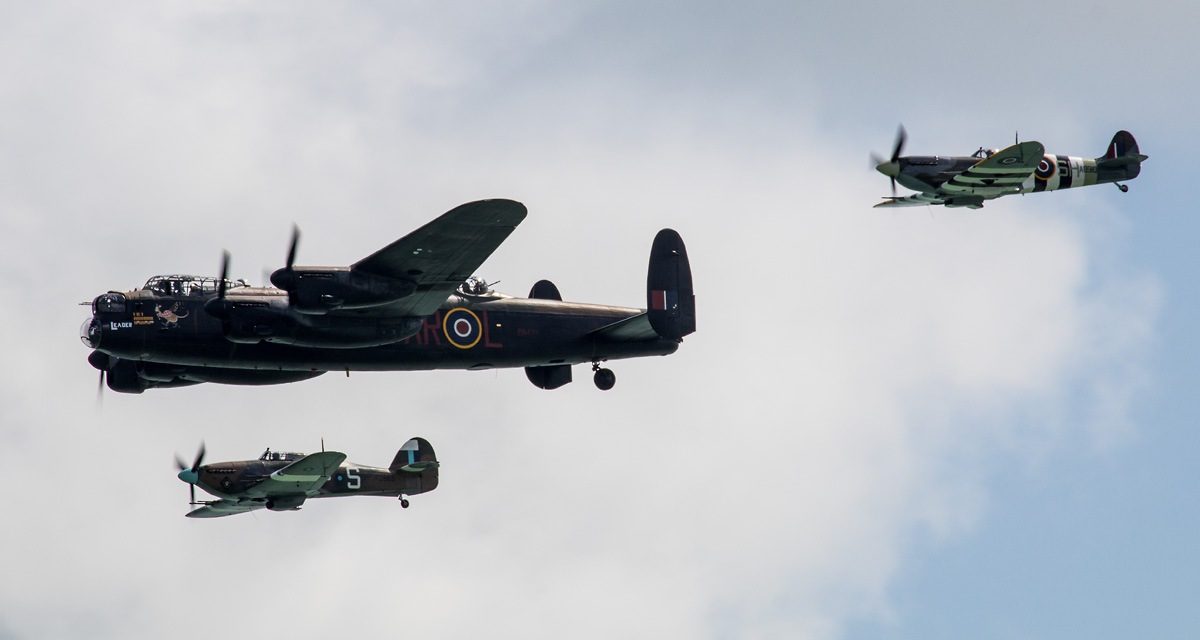 The organisers of the Teesside Airshow have confirmed they are planning for the event’s return on 11th June 2022. The event had last been planned for 2020 but the coronavirus pandemic forced its cancellation. Once again the show has received major local backing with the Tees Valley Combined Authority being the principal sponsor of the event. As well as flying dipslays, the show will featuring classic cars, displays from the British Army plus a fun fair, live music, food stalls and more.

Tees Valley Mayor Ben Houchen said: “The airshow used to be one of the headline events for Teesside, attracting people from far and wide to witness some truly breath-taking displays. I remember going along as a child, and I’m thrilled I can play a small part in bringing it back this year.

We’ve spent the past couple of years restoring the airport to its former glory, redeveloping the terminal building and securing even more routes to the destinations people love. Now we’re reintroducing events like this, which will be the only airshow in more than 120 miles and attract people from right across the North. This is just another way that our airport is being about more than flights to Alicante, and helping to generate visitors in its own right. There’ll be more details coming in the run-up to the airshow, but I look forward to being part of a packed crowd when it takes off again in June.”

Chris Petty, one of the organisers of the Teesside Airshow, said: “I’m over the moon that we’re bringing the Teesside Airshow back for another year now that large-scale events can go ahead once again. We’ve been speaking to a whole host of exciting and interesting people and groups who are keen to show off their aircraft at the event, which is going to be bigger and better than ever. We’re expecting this to be a sell-out event, with people coming from far and wide to see our displays and aircraft – especially after the Sunderland Airshow was recently cancelled. I’d tell people to snap up the tickets as soon as they can because when they’re gone, they’re gone!”

Tickets are on sale now priced at £10 per adult, £5 per child. A family ticket, consisting of two adults and three children, will be £20. The Teesside Airport Foundation will be the charity partner for the event.

For more information and to buy tickets, visit http://www.teessideairshow.com 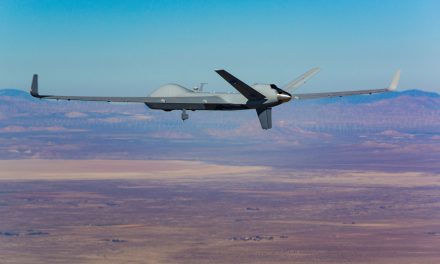