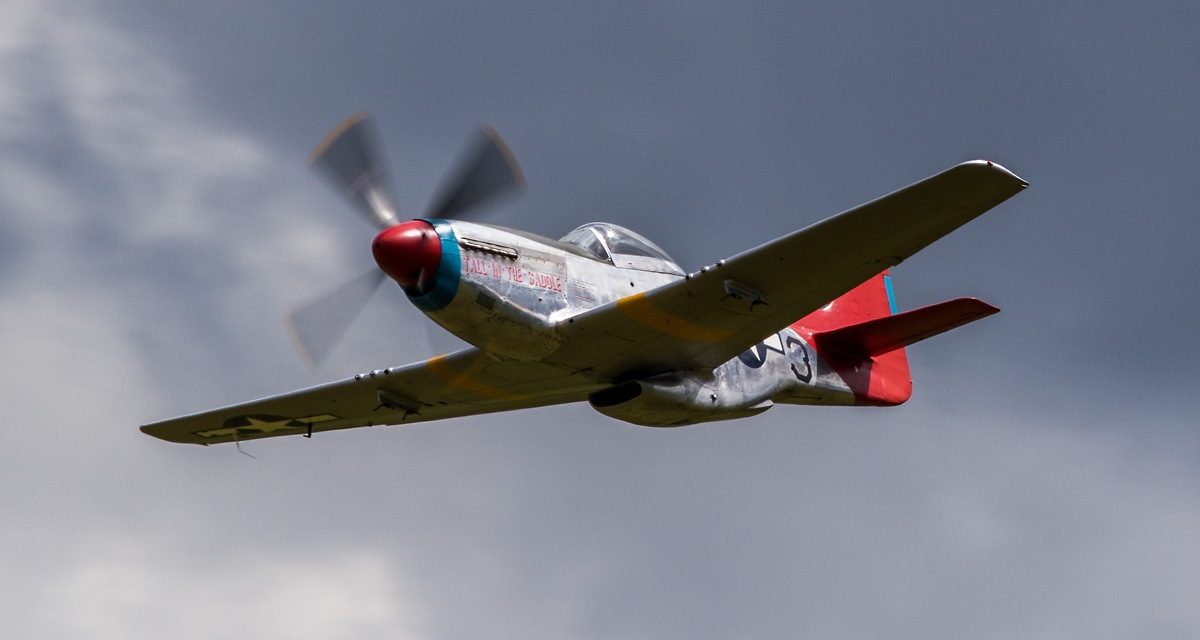 Scotland’s National Airshow, organised by the National Museums of Scotland and held at the National Museum of Flight at East Fortune, has been ‘suspended for the foreseeable future.’ According to the British Air Displays Association’s annual industry review, the event was not due to take place during 2022 but the announcement by the museum casts further doubt on the event’s return.

A museum spokeswomen told the East Lothian Courier, “After much deliberation, we have decided to suspend Scotland’s National Airshow for the foreseeable future. We have come to this decision as a result of the challenging weather conditions in recent years making it difficult for aircraft to fly to the site. We will announce details of future event programming at the National Museum of Flight in due course.” 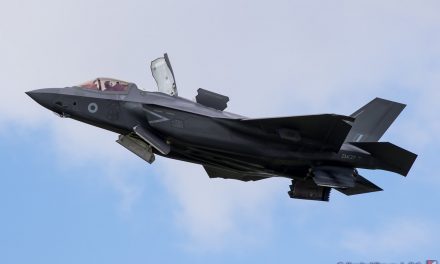