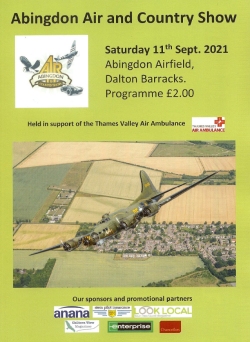 2021 saw the popular Abingdon Air & Country Show return taking up a new date in September. The event has something for all with aviation mixed with a varied selection of ground based attractions in the showground.

The main event organiser, Neil Porter reflects on the highs and lows of running the event in a very challenging year. All photography as credited.

After a year off due to the covid pandemic, I initially planned to stage the 2021 show in early June. However, this started to look increasingly unlikely as the year progressed. So, after a committee meeting the date was reset for Saturday 11th September and thankfully this paid off with an almost unrestricted event.

Putting even a show of Abingdon’s size which is classed as a medium sized event takes eleven months of planning which involves many hours voluntarily outside of the normal working day. The show consists of various ground displays such as classic vehicles, live music, crafts, re-enactors plus other exhibits of interest alongside the static aircraft and flying displays.

The day before saw a few aircraft arrive for the nightshoot hosted by Threshold Aero, the most significant being the Boeing B-17G Flying Fortress ‘Sally B’, a first timer at Abingdon and undoubtedly one of the main stars of the show. Abingdon is currently being used for filming of ‘Masters of the Air’, with parts of the airfield made up to look like Thorpe Abbott in WW2, complete with a mock up period control tower and two full size B-17 replicas. 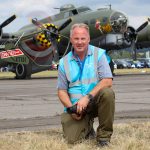 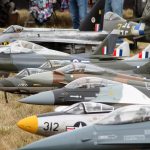 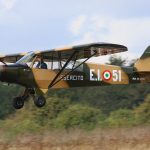 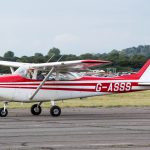 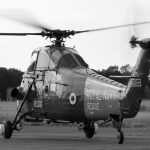 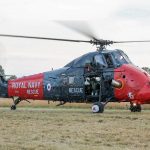 The actual day dawned sunny and warm but some areas were affected by low cloud and mist which had a knock-on affect with the visiting fly-in aircraft. However, several notable types flew in such as Historic Helicopters Westland Wessex, Nord Norvagie, ex French Air Force Gazelle, Allouette II, various Chipmunks and an ex-military coloured Piper Cub amongst the small number of general aviation types.

Just before the flying displays, several radio-controlled jet models flew which were their usual polished performances and much appreciated by all. 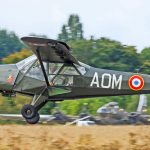 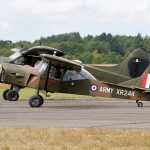 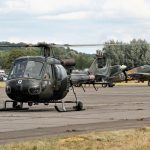 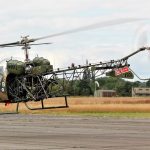 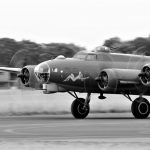 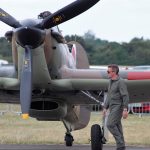 Now to the main flying program. It started with the Historic Army Aircraft Flight’s Beaver, Auster, Sioux and Scout, which led into the RAF Battle of Britain Memorial Flight Spitfire solo. Through the afternoon, additional warbirds flew with the P-51 Mustang ‘Miss Helen’, Hawker Hurricane Mk1 R4118, the ‘russian’ marked Supermarine Spitfire IX of hangar 11, a further Hurricane Mk1 from Anglia Aircraft Restorations, and B-17 Sally-B with all of these flying impressively.

Rich Goodwin in Pitts Special G-JPIT gave his usual awesome performance complete with the car race. Seeing Rich flying at 20ft above the ground in a side slip alongside the car is something else and quite unique to Abingdon. 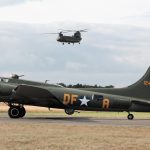 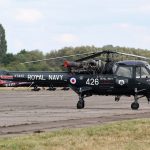 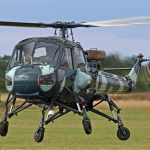 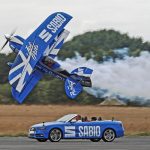 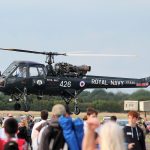 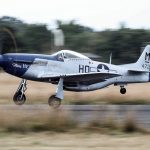 Mark Jefferies flew a very good Yakovlev Yak-50 routine and a solo Westland Wasp proved to be a good comparison to the Scout from HAAF. Another star of the show was the Historic Helicopters Westland Sea King HAR3 in SAR colours demonstration giving a good account of itself.

The RAF participation was very gratefully received and in today’s climate it is more difficult to request support with ongoing operations. The previously mentioned solo BBMF Spitfire display was joined by three flypasts from various units. The Red Arrows gave a ten-ship single flypast as part of their transit from displays in Europe and were joined by a Boeing Chinook HC6 from 28sqn based at Benson which performed a single flypast on return from RAF Cosford’s Air Cadet muster event. The RAF Typhoon Display Team also supported Abingdon with some flypasts performed by Flt Lt James Sainty. The Typhoon was originally allocated for a full display but this was changed to flypasts for operations reasons which was gut-wrenching. Amongst the reasons for the change was the requirement for the team to support other flypast commitments at the Air Cadet muster and a flypast at RAF High Wycombe. All three commitments were condensed into one sortie and the Abingdon audience witnessed a fast pass into a 180 turn before Sainty returned at slow speed before plugging the burners in and climbing away. We have to applaud the team for supporting us and the show not being denied of an appearance by Typhoon. 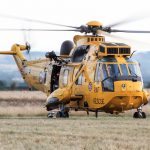 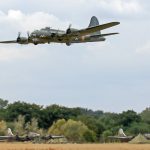 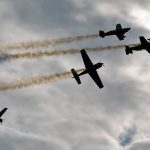 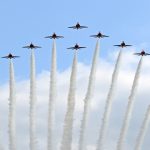 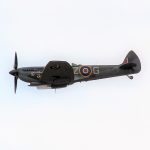 RAF Brize Norton were going to support with a 99sqn C17 to give us a fast & slow pass but was operationally pulled in the week leading up to the show. Several people did notice A400s and C130 in the circuit at Brize in the distance but it has to be said due to passengers on board these types, they are not allowed to overfly an airshow – rules are rules! 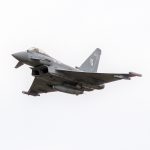 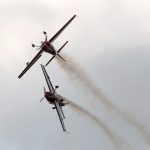 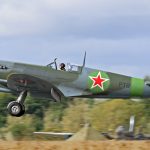 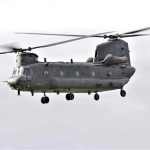 Apart from a few niggles (such as exiting traffic from the southern car park out of a side gate whilst the southern gates were closed due to the flying displays and catering units being in short supply – a couple could not attend as staff were isolating) the show generally went to plan and considering two and half years since the previous show, I and the team feel very proud to have put on a show in these testing times with many happy faces in our audience.  There are of course some learning points from the show which will require some thought over the winter as we prepare for the 2022 show. Next year’s event is Saturday 10th September.

We are extremely grateful for Neil Porter’s review of Abingdon from the point of the view of an Event Organisers. Thanks also go to the photographers that contributed to the article. 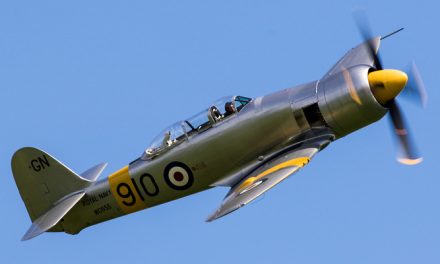