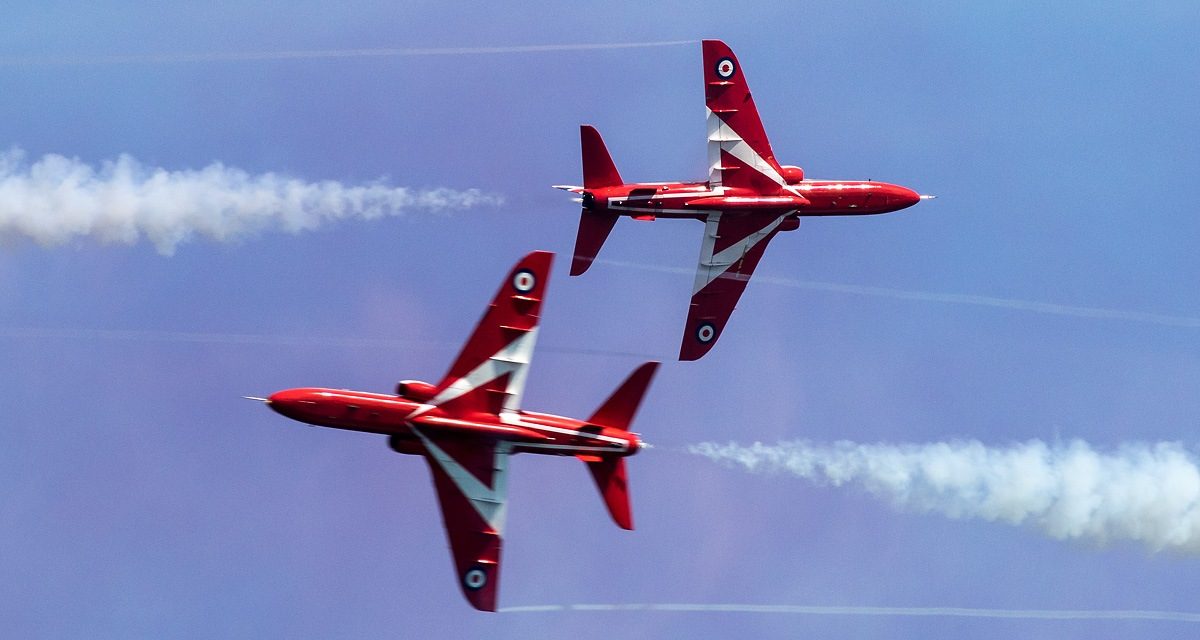 The Royal Air Force Aerobatic Team, the Red Arrows, has released the first details of its 2021 Display Season which includes displays in the UK and Europe. Further dates will be added if and when shows confirm. 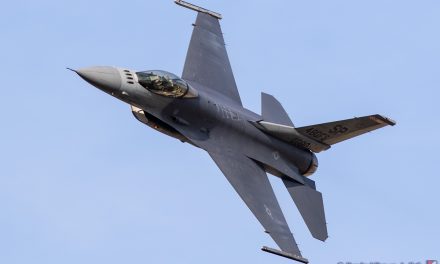