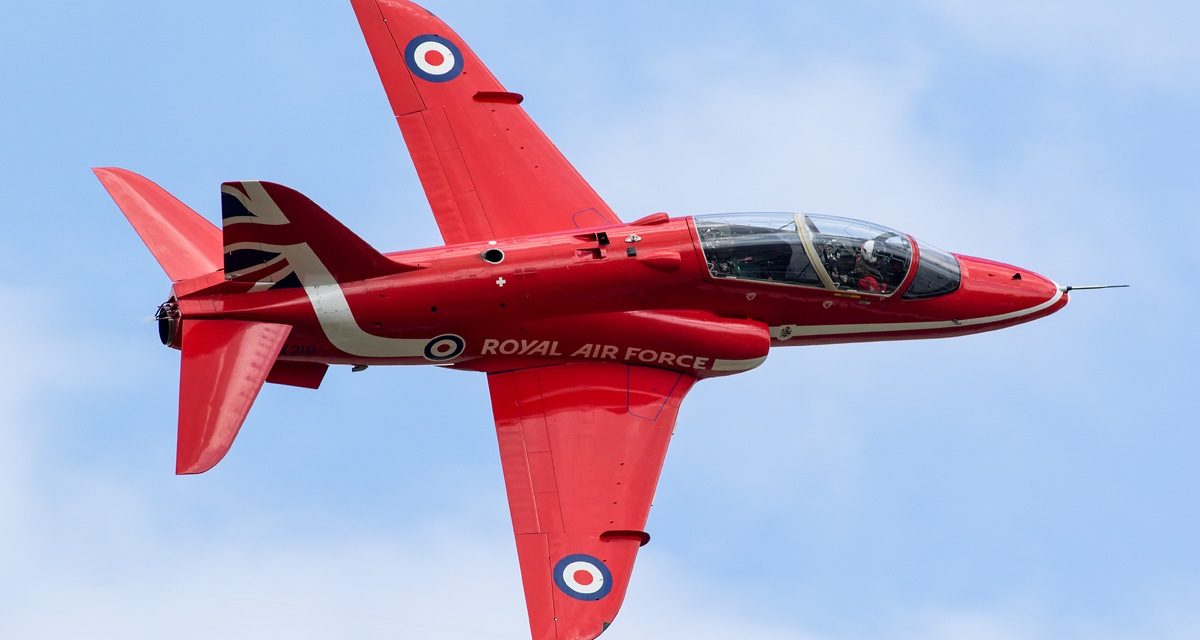 After months of uncertainty and work behind the scenes, organisers of the much-loved Guernsey Battle of Britain Air Display have confirmed the event will be taking place as planned on 10 September 2020.

The Red Arrows and Battle of Britain Memorial Flight with the Dakota and two Spitfires have also officially confirmed their participation this week.

Organisers have been monitoring the local situation and working tirelessly with the States of Guernsey and Public Health to ensure the event can be staged within the current border controls.
This year’s Guernsey Battle of Britain Air Display will be even more significant than usual as it marks the 80th anniversary of the Battle of Britain and organisers believe it will also serve as a celebration of Guernsey’s return to ‘normal’ island life.

This unique event has seen some of Britain’s most historic and iconic military and civilian aircraft take to the skies of Guernsey’s east coast, running south to north over St Peter Port harbour and the Little Russel.

‘We have a lot of work to do in the next six weeks and will need to do a few things a little differently this year as all the aircraft are just flying in for the display, but we are so delighted that we can confirm the Air Display will take place; it’s all starting to come together,’ said Barry Neal, Flying Display Director.

However, funding the event relies almost entirely on corporate sponsorship and individual Friends of the Air Display.

‘We have been so heartened by continued support of the existing Consortium members and Corporate Friends but a few have understandably had to withdraw their support this year so we do have a considerable shortfall,’ said Natalie Davidson, Event Consultant at Black Vanilla.

‘We have broadened our sponsorship packages, including the Corporate Friends option which we hope is affordable and would be particularly well suited to those who entertain in their offices or at venues across town.

‘The Air Display is a very popular event for all ages and is free for everyone to enjoy; we hope that we can put on a wonderful show this year for the whole Guernsey community.

Visit www.guernseyairdisplay.com to find out more about the 2020 Consortium and Corporate Friends packages along with information on how to become a Friend of the Guernsey Air Display, or call the team at Black Vanilla on 729229. 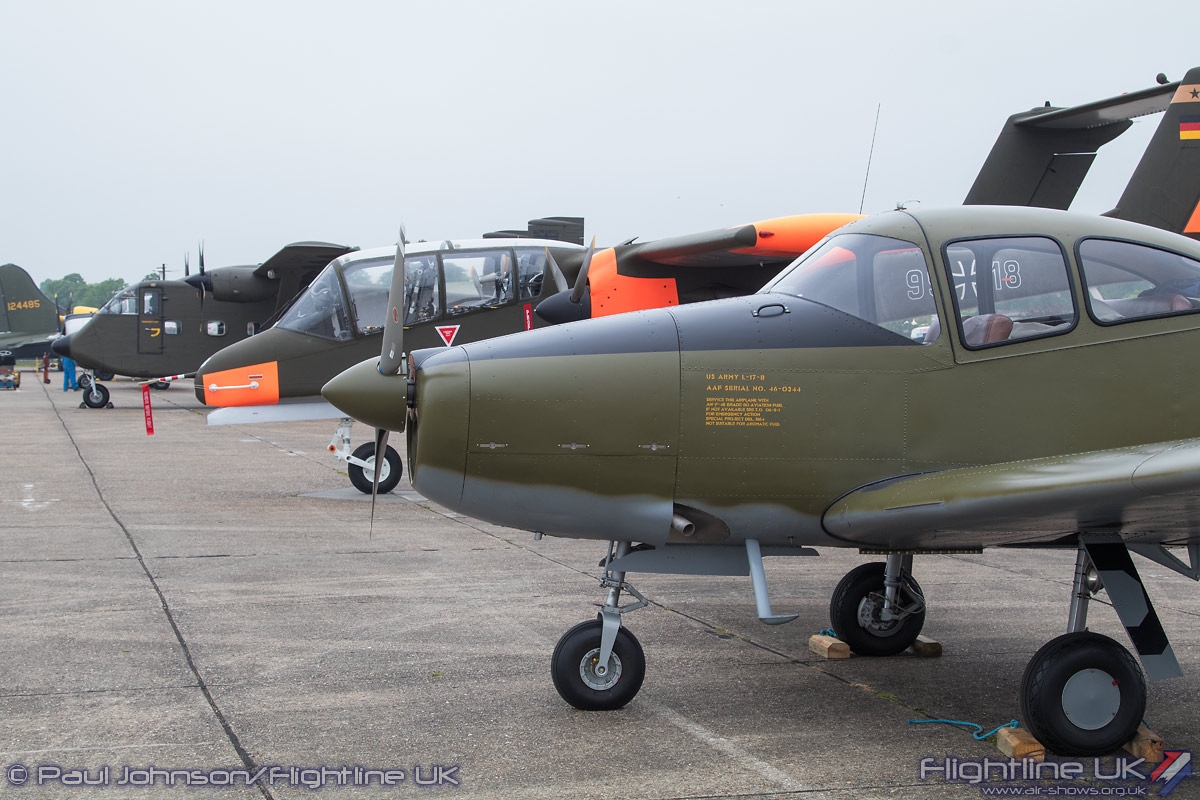