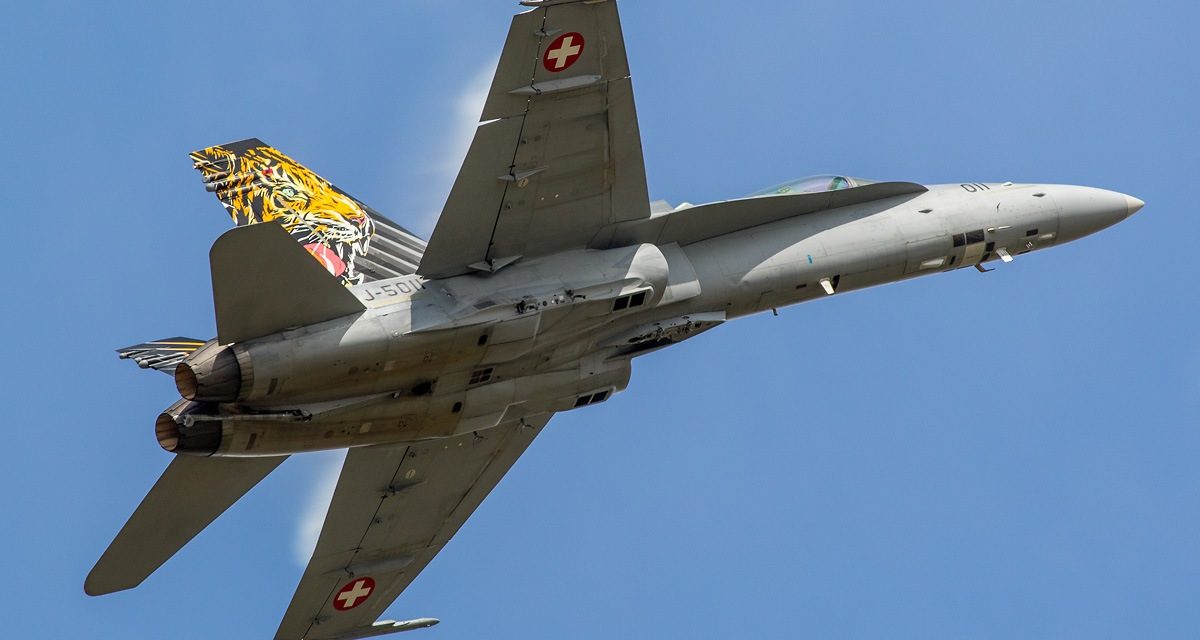 The Swiss Air Force have released the 2020 schedule for their solo F/A-18C Hornet demonstration. For 2020, Capt. Yannick “FÖNSI” Zanata takes over as the display pilot 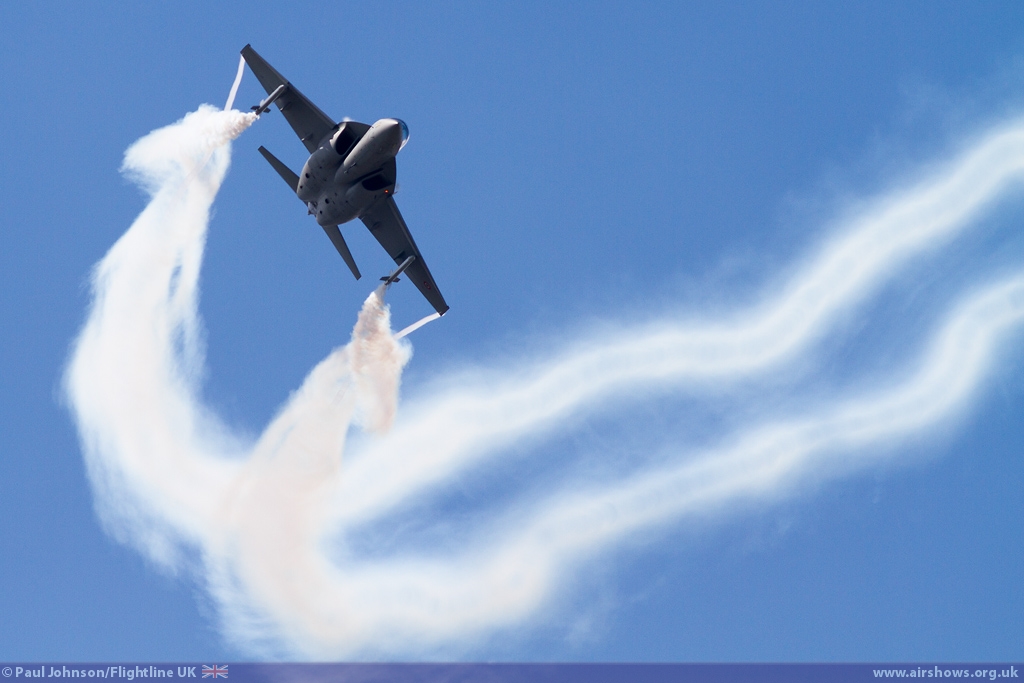