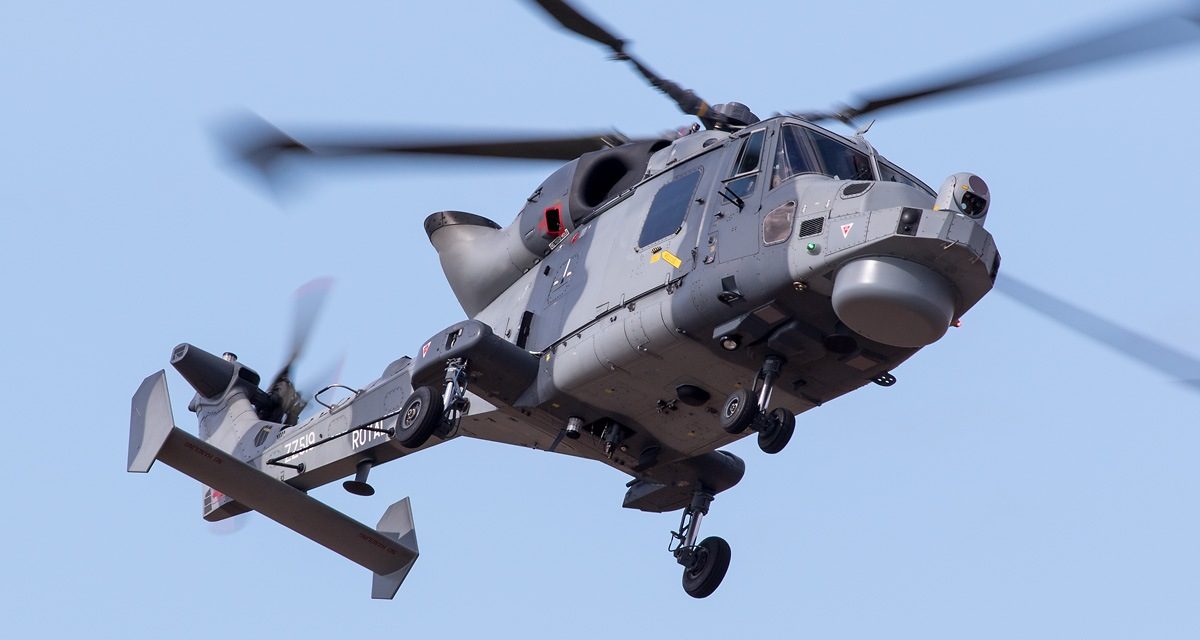 For the 2020 season, the Royal Navy will field the RN Wildcat Demo Team flying a single Leonardo Wildcat HMA2 from RNAS Yeovilton.

During the 2019 season, the Royal Navy flew a solo Wildcat under the Black Cats Display Team name. However, the team have announced on their instagram account that ‘Black Cats’ didn’t suit the solo display. This is not the end of the ‘Black Cats’ name however as the it will revived for when the service is able to field a pairs display once again.

The display crew will be announced shortly ahead of the 2020 season. 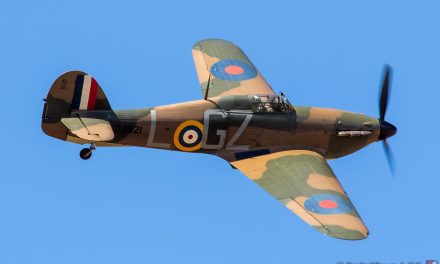 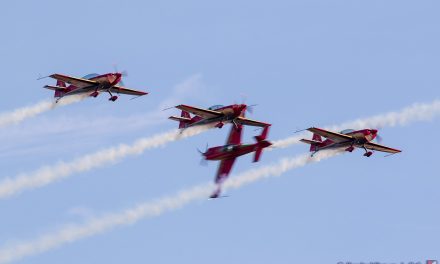