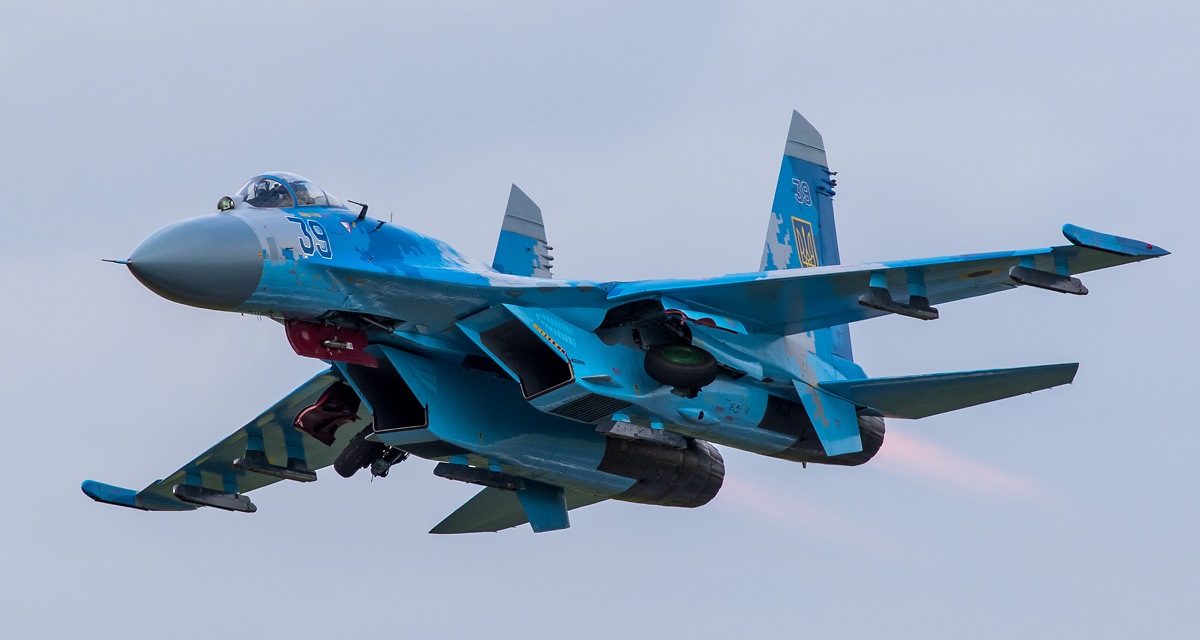 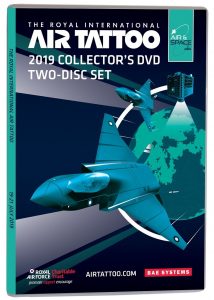 All the flying highlights from this summer’s Royal International Air Tattoo have been captured on a new, official DVD celebrating one of the world’s greatest aviation spectacles.

The three-day airshow at RAF Fairford attracted 245 aircraft representing 25 nations. The two-disc, six-hour souvenir DVD captures all the exciting action from the event, including the flying displays, arrivals and departures plus a number of special features.

A number of spectacular aerial set pieces are featured including a unique joint flypast by the RAF Red Arrows and a specially-painted British Airways Boeing 747 jumbo jet to mark the airline’s centenary. NATO’s 70th anniversary was marked by a commemorative flypast by aircraft from member nations including F-16s from Belgium, Denmark, Netherlands and Norway. They were joined by three RAF Typhoons, F-15s from the US Air Force, a German Typhoon and a French KC-135.

In-cockpit cameras give a sense of the full routines for each of those displays as well as those performed by the RAF Typhoon, Patrouille de France, Breitling Jet Team, A-400M – plus many others.

Special features include a behind-the-scenes look at the preparations for the BA100 joint flypast, British Astronaut Tim Peake describes his excitement at flying with the Red Arrows at the Air Tattoo and there’s a special meeting between veteran Harrier pilot Tom Lecky-Thompson and the crew of the Spanish Navy Harrier.

Aviation film specialists PlanesTV have captured all the flying action including pilot interviews on high definition, and 4K quality cameras for the official 2019 Air Tattoo DVD (£30) and Blu-ray (£35) which can be purchased online at www.airtattoo.com. The DVD is also available on demand, priced at £15 from PlanesTV.com 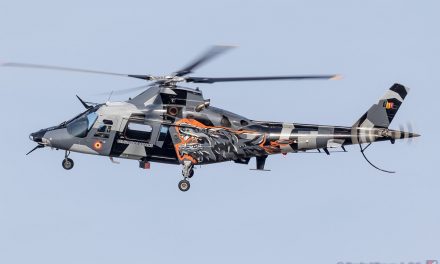