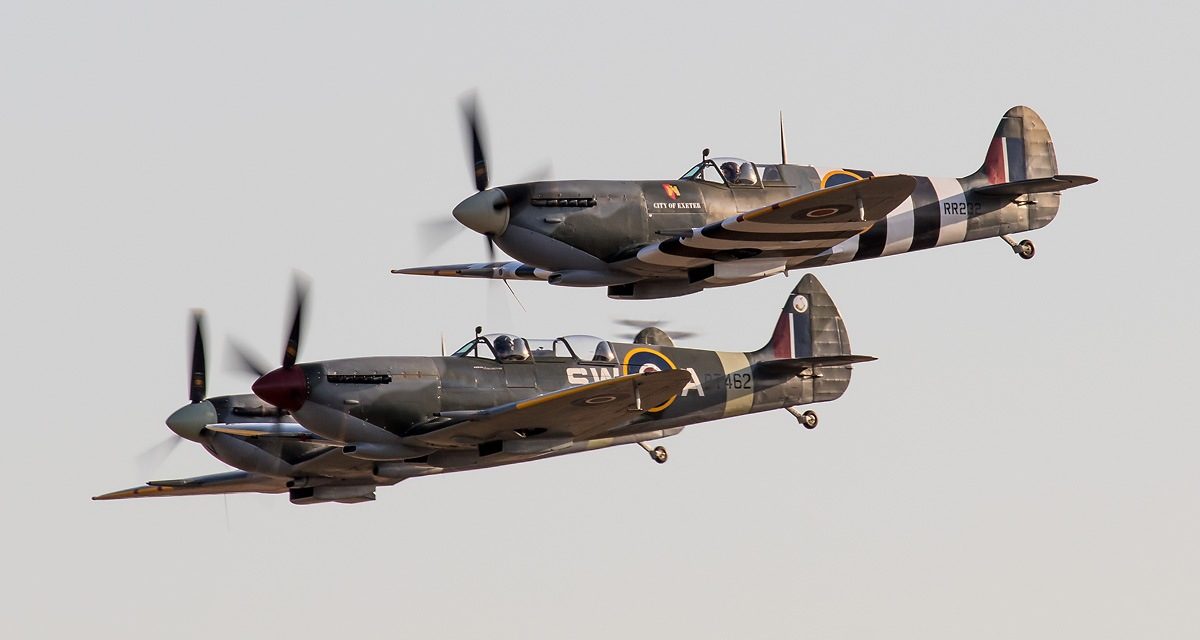 From 6 July to 27 September 2020, IWM will mark the 80th anniversary of the Battle of Britain, retelling the extraordinary story of the Second World War aerial campaign during the summer of 1940. IWM Duxford will open redeveloped areas of the historic site which played a direct role within the aerial campaign. The anniversary programme will culminate in a commemorative Battle of Britain Air Show Weekend from 18 to 20 September 2020. 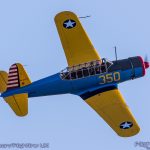 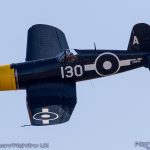 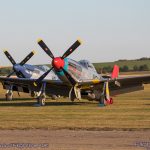 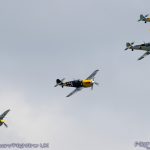 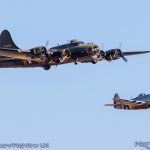 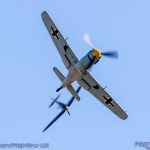 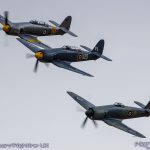 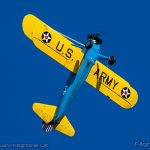 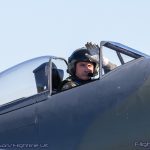 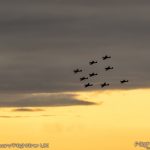 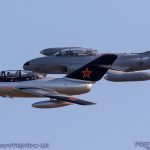 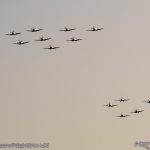 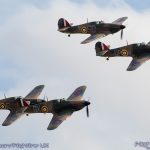 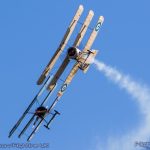 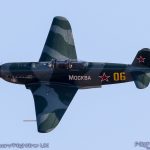 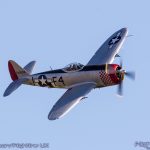 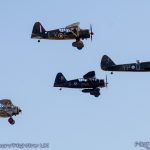 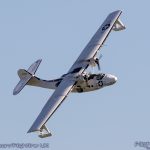