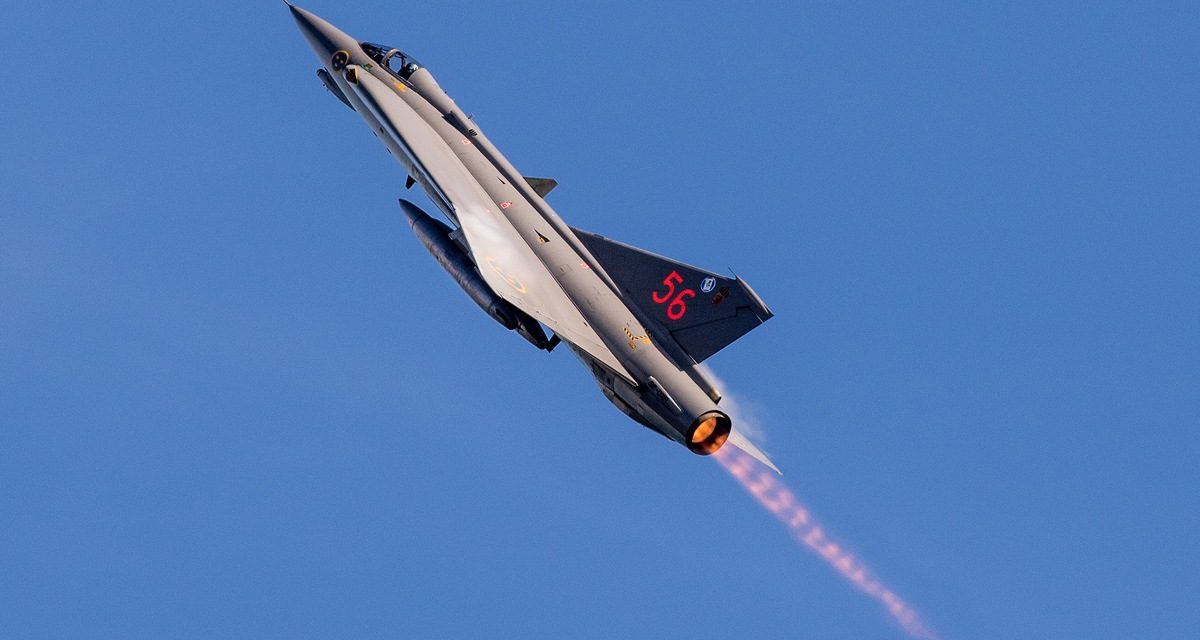 Organisers of the annual Jersey International Air Display which will be held this Thursday (12th September) have started to finalise their plans. As ever Jersey will feature a truly international line-up with participants from the UK, France, Norway and Sweden talking part during the main flying display on Thursday afternoon. The airport will also host public static displays at various times during the Air Display week (see http://www.jerseyairdisplay.org.uk for more infomation. This will open on Wednesday 11th September at 1400hrs. Sadly the planned USAF B-52H flypast has been cancelled.

In addition to the flying display aircraft, the static display at Lower Park in St Helier will feature a Westland Puma HC2 from RAF Benson.

The flying display as of 0900 12/09/2019 is listed below. Please note the planned flypast by the British Airways A319 Retro jet has been cancelled.