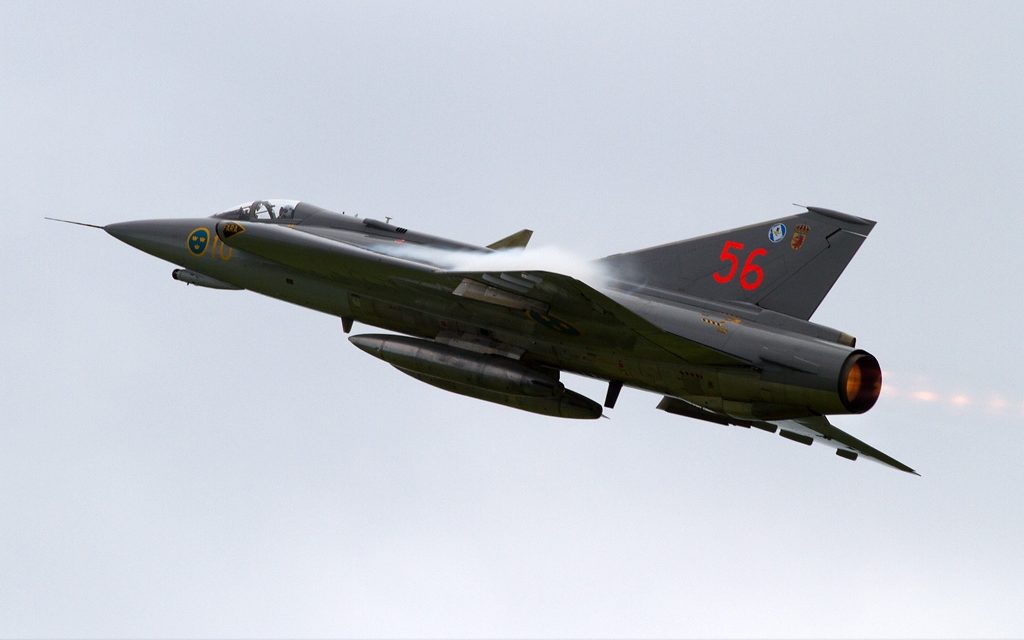 Now in its 12th year, the nationally award winning and internationally recognised Bournemouth Air Festival is set to host a diverse international air display programme this summer – in fact there will be more new displays then ever!

As well as vintage aircraft, two parachute teams, aerobatics displays, wingwalkers, night air pyrotechnics and fireworks – get ready for the noise as we welcome, alongside the RAF Typhoon, for the first time from Sweden the Saab Draken and Canadair T-33 Silver Star.

If one Air Festival first was not enough the Ultimate Warbird Flights will be showcasing their dog fighting skills over the Bournemouth skies in a collection of stunning aircraft – look out for a Hispano Buchon, Mustang, Supermarine Spitfire and Republic P-47 Thunderbolt.

Regular favourites the brilliant Blades Aerobatic Display Team, Strikemaster, RAF Tucano, RAF Chinook, Royal Navy Wildcat, Tigers Parachute Display Team and, back by popular demand, Rich Goodwin’s stomach-turning Pitts Muscle Plane and the fantastic MiG15 will all be displaying during the four-day festival. Last seen in 2016 the full Battle of Britain Memorial Flight (BBMF) line up, featuring the iconic Lancaster alongside Hurricane and Spitfire will be displaying on all four days.

The ever-popular Night Air dusk flying will be the best ever will feature the beautiful Fireflies, Red Devils Parachute Team and Brendan O’Brien will be piloting Otto the Helicopter. Even the Typhoon will be performing it rip roaring dusk show, to add to the excitement.

Of course the Festival is not just about the airshow. On land, between Bournemouth and Boscombe Pier there’s a host of country show trading sites, activation areas and military villages.

There is a new location for the RAF Village on the East Overcliff with the popular Royal Navy dive tank. On the seafront find out more about life in the military from the Royal Navy, Royal Marines and Army as they invade the beach and take over with tanks, vehicles and a host of ‘have a go equipment’.

As evening falls, along with dusk flying, the Night Air programme will feature Royal Marines, impressing crowds from their new location in the Lower Gardens, with their unarmed combat display (don’t try this at home!) and the HM Royal Marine Band Portsmouth performing the Beat Retreat Sunset Ceremony. There will also be live music, Thursday, Friday and Saturday evening and fireworks (Friday & Saturday only).

Out at sea there once again will be a naval contingency providing a nautical backdrop in the bay and anchorage tours will be available.

David Bailey Chairman of the Tourism Industry’s Destination Management Board for Bournemouth, Christchurch and Poole commented; “This is an important festival not only for Bournemouth but for the rest of the conurbation. This year it is estimated to generate in excess of £20million to local economy, as part of an annual tourism spend of over £1.2 billion”.

Jon Weaver, Air Festival Director, BCP Council said; “We can’t wait for the festival – we have worked really hard on the line-up for 2019. Its international and loud, everything festival goers love and ask us for year after year!  We’ve programmed four days of great, free entertainment for residents and visitors and we hope everyone has a great time!”

Regarded as the UK’s most successful civilian air show with brilliant day and night time entertainment in the skies, on land and in the evening, the 12th Air Festival, takes place 29th August – 1st September 2019. 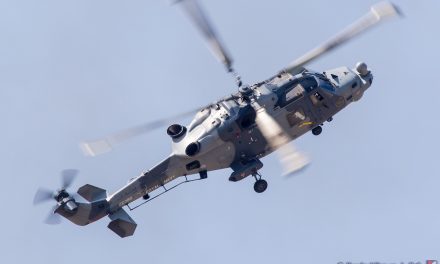 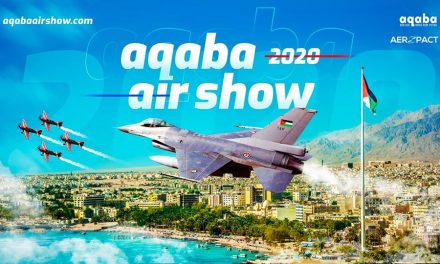