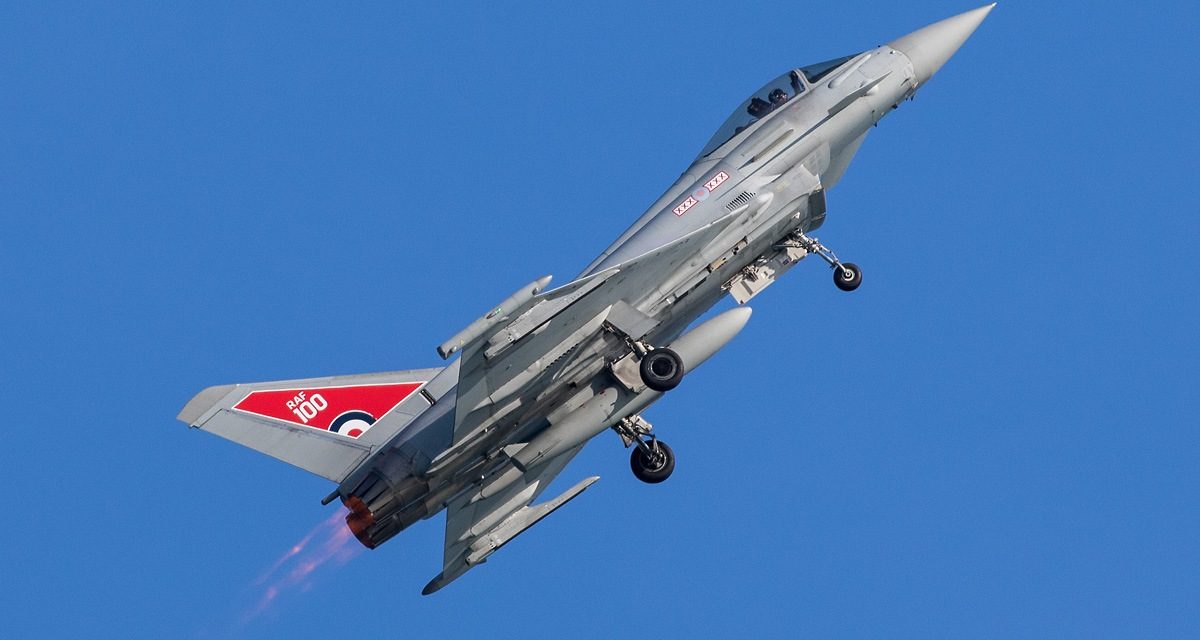 This year, the Duxford Air Festival will celebrate the past, present and future of the jet engine, which entered operational military service 75 years ago in 1944 and has revolutionised air travel ever since.

Duxford Air Festival will be welcoming the RAF’s oldest and newest jet engines, from the Second World War to the present day. A Martin-Baker Meteor – the first British jet fighter – will be on static display, while a powerful Typhoon FGR4 – the RAF’s current first-line combat aircraft – will take to the skies. Barrel rolls, loops and vertical splits will be presented by the Breitling Jet Team as they fly seven L-39C Albatross high- performance jet trainers at speeds of over 700km an hour.

With a juxtaposition of historic and contemporary aircraft, the Duxford Air Festival will showcase the power and might of helicopters. The Chinook is one of the world’s largest helicopters, with dual-powered jet rotors and the agility to fly while carrying up to the same weight as four Range Rovers. Returning aircraft include the last remaining airworthy B-17 in Europe: ‘Sally B’, the Tiger9 formation display team and the AeroSuperBatics wingwalkers.

On the ground, interactive activities will also celebrate 75 years of the jet engine. Beatboxer Randolph Matthews will combine aircraft noises with visitors’ vocal chords, while aviation partners will be offering drone challenges, the chance to trace flight paths in the sky using real aircraft marshalling moves, and ground aerobatics. From meteorologists to jet plane ground crews, experts will be on hand to answer questions on the science and history of aviation, including how the weather affects flight.

IWM Duxford houses aircraft that have transformed flight, including the futuristic Blackbird spy plane, which performed top secret operations for almost 30 years, and the B-52 Stratofortress, which stretches the length of the American Air Museum. Iconic aircraft, including the Spitfire, Concorde and the contemporary Tornado, are also on display across the museum.

Tickets from £35, kids under 16 go free* – visit www.iwm.org.uk/events/duxford-air-festival-2019 for more information and to buy tickets 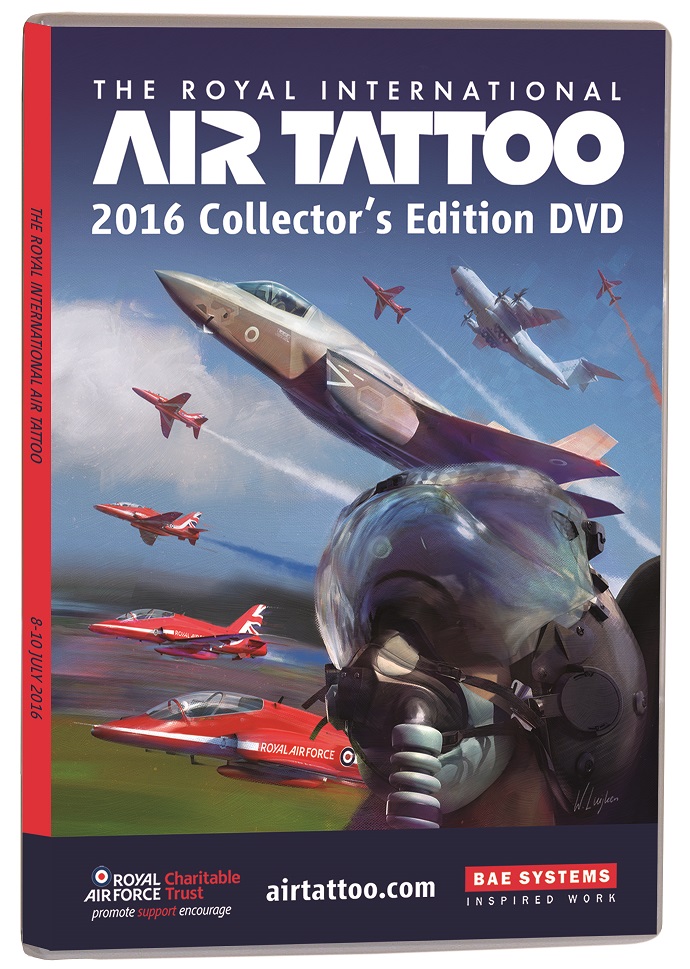 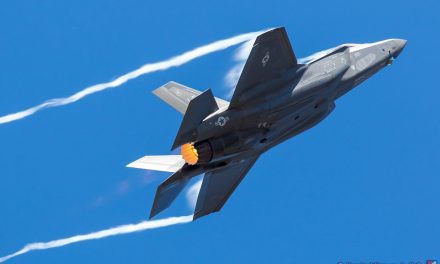