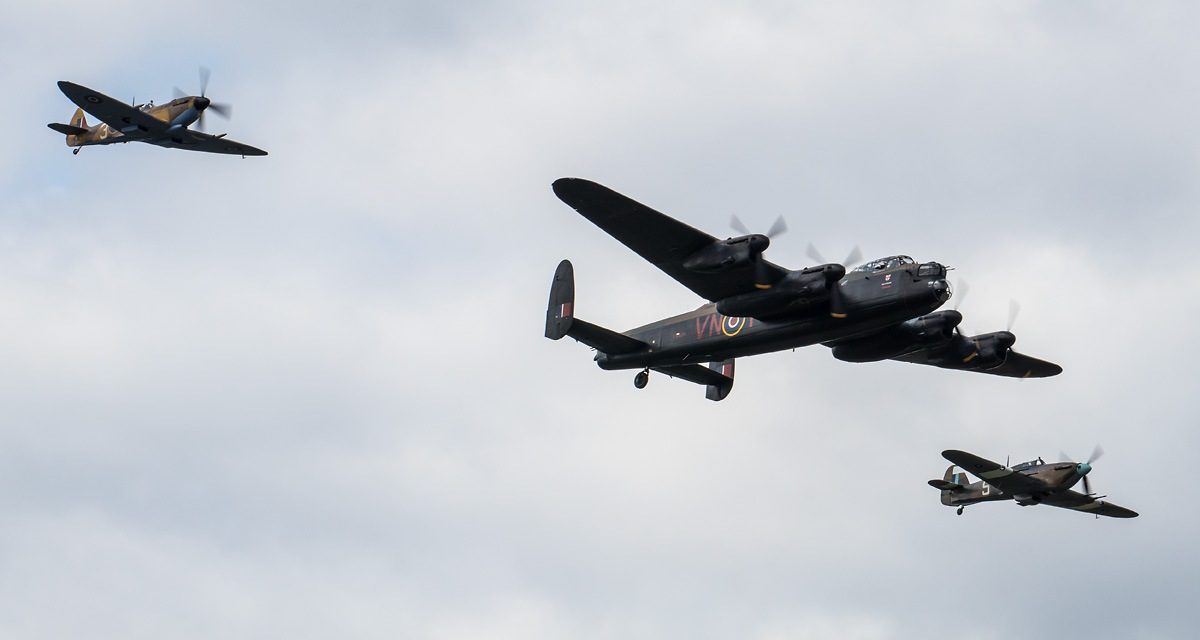 2019 sees Salisbury host the National Armed Forces Day Event on the 29th June. There will be a Military Parade through the centre of Salibury and a large community event held at Hudson’s Field. The Community Event will feature arena displays, military village, live music, fireworks and an air display. Wiltshire Council which is taking the lead has just announced the line-up for the airshow which includes:-

For more information on the weekend’s events in Salisbury, please visit the Wiltshire Council’s website: http://www.wiltshire.gov.uk/salisbury-afd 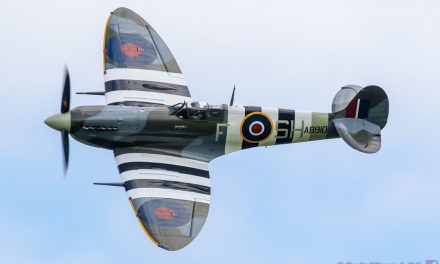 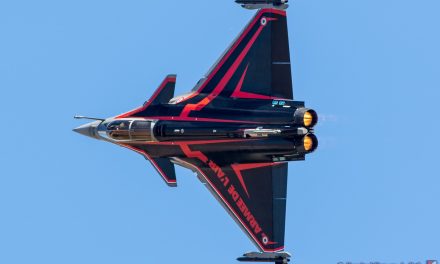 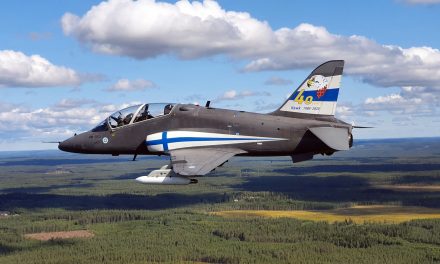