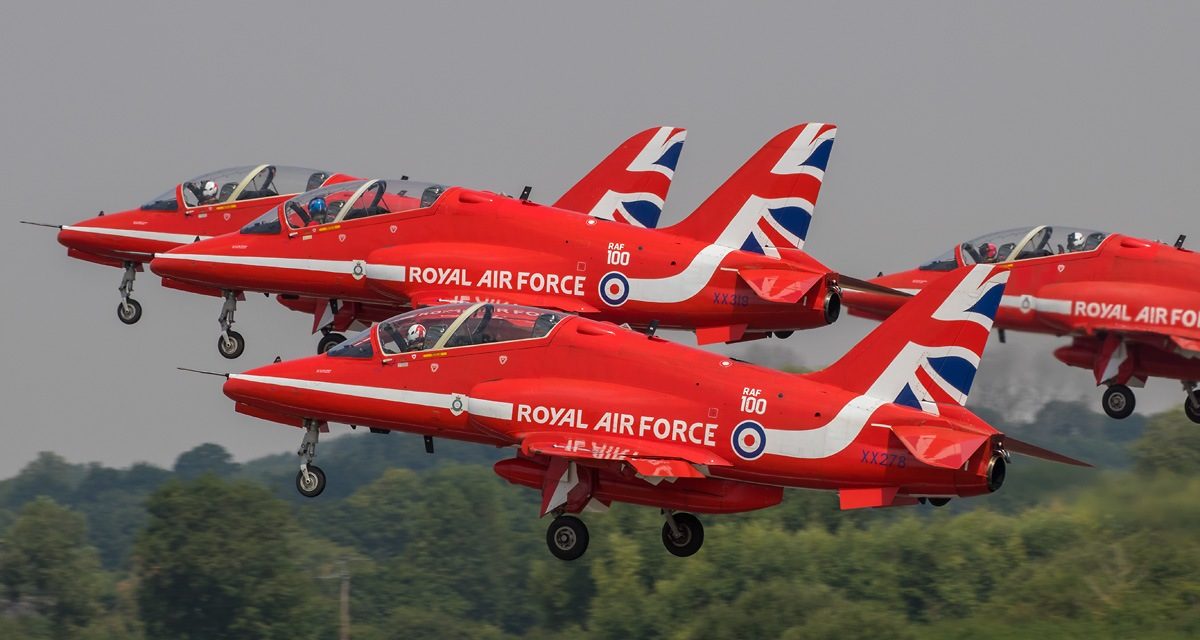 The world’s favourite aerobatic display team will be performing their final salute at the Air Tattoo this summer, before they jet off on a high-profile tour of the USA and Canada.

The RAF Red Arrows will perform their last public displays in the UK on 19-21 July at RAF Fairford in the Cotswolds, before they fly to North America for the Western Hawk 19 Tour.

The team will travel across the two nations with a view to promoting trade and co-operation in support of the UK’s prosperity agenda.

Defence Minister Mark Lancaster announced their participation earlier this week: “The Red Arrows are an international symbol of Britain and this landmark event will generate a significant amount of investment. It is only right that, after more than a decade away, they return to the home of our closest defence ally.”

The Red Arrows are no stranger to the skies above RAF Fairford in Gloucestershire and have been a firm crowd-favourite at the airshow for the past three years.

Air Tattoo spokesman Richard Arquati said: “As always, we are delighted to welcome the Red Arrows back to the show.

“Their breath-taking flying displays never fail to disappoint however this year will be extra-special in light of their upcoming tour – we wish them a successful trip”.

In addition to featuring exciting aircraft from around the globe, this summer’s Air Tattoo will feature a wide range of entertaining and interactive activities in its critically-acclaimed Techno Zone®, Activity Zone, Vintage Village and RAF Experience. 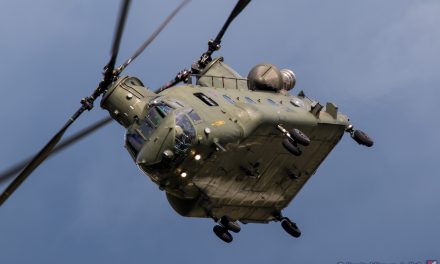 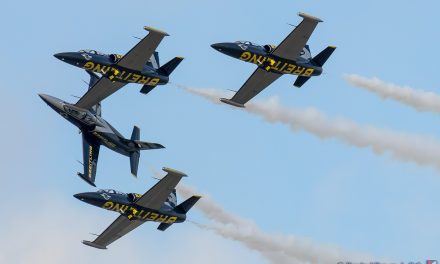 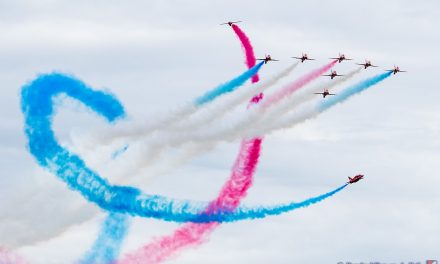