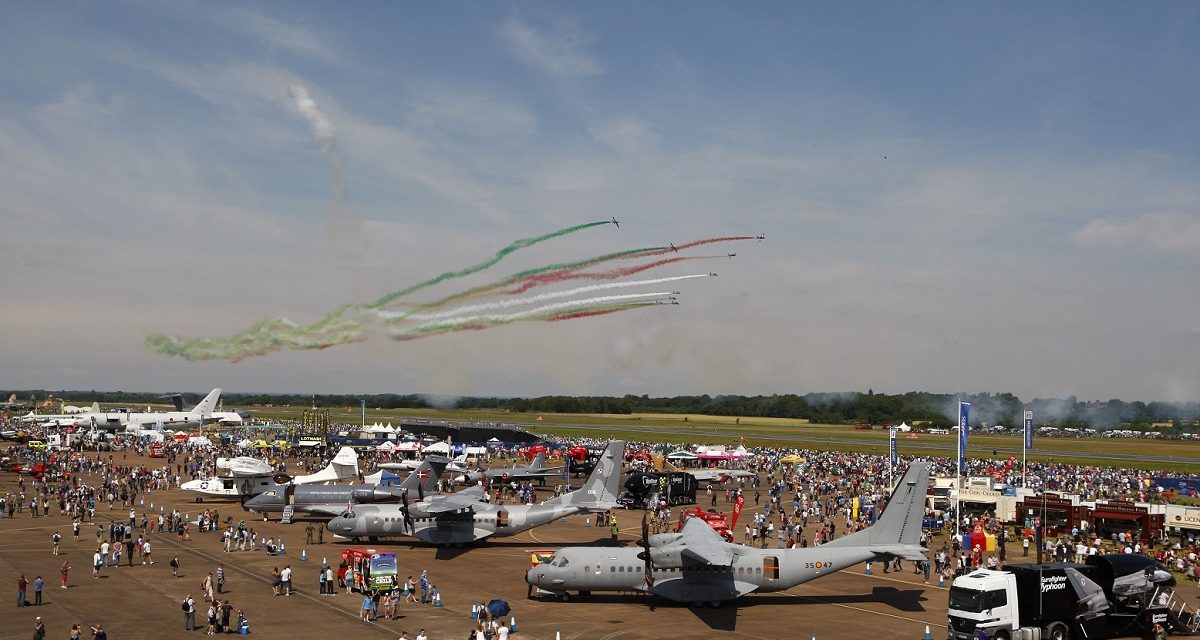 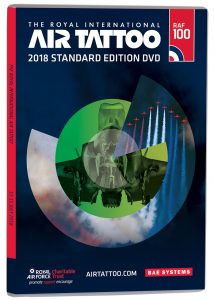 A newly-released DVD of this summer’s Royal International Air Tattoo has captured all the aerial thrills and action from the world’s most exciting airshow.

In total, 302 aircraft from 30 nations participated in the event at RAF Fairford in the Cotswolds, with more than 120 taking part in the flying display. Expertly shot in high definition and ultra-high 4K resolution by aviation film specialists PlanesTV, the Air Tattoo DVD/Blu-ray includes in-cockpit footage, behind-the-scenes features and pilot interviews alongside coverage of the extensive flying display, arrivals and departures.

The focus of this year’s airshow was the RAF centenary and visitors to the three-day airshow were treated to a series of show-stopping joint flypasts to mark this special occasion. The RAF’s Battle of Britain Memorial Flight (BBMF) flew their evocative Trenchard formation comprising one of only two airworthy Avro Lancaster bombers in the world, a Douglas C-47 Dakota, Supermarine Spitfires and Hawker Hurricanes. Also featured on the DVD is the Diamond Nine formation of RAF Typhoons flown to mark RAF100 and the special tribute to the legendary 617 ‘Dambusters’ Squadron. This saw the BBMF Lancaster fly in formation with the squadron’s current aircraft, the Tornado GR4, and the RAF’s new state-of-the-art F-35B Lightning II.

Among the flying highlights featured are displays by the US Air Force Heritage Flight; the Ukrainian Su-27 Flanker; the Royal Canadian Air Force CF-188 Hornet; the French Aeronavale Rafale M duo; the Italian Frecce Tricolori aerobatic display team and the RAF’s Red Arrows. Also captured is the surprise flypast by a USAF B-2A Spirit stealth bomber that had made the round trip from its base in Missouri, US.

In-cockpit cameras give dramatic views of the action during many of the displays, including the RAF Typhoon, Patrulla Aguila, A400M, French Rafale, Turkish F-16, Finnish F-18 and the Swiss PC-7 team.

The DVD features a number of special featurettes providing a fascinating glimpse behind-the-scenes at the Air Tattoo. These include a participant’s view of the airshow courtesy of the Royal Norwegian Air Force Historical Squadron plus the historic arrival of General Atomics’ MQ-9B SkyGuardian, the first civilian-registered Remotely Piloted Aircraft to land in the UK having made a transatlantic crossing.

A Collector’s Edition is also available offering an additional two hours of action including comprehensive coverage of arrivals and departures and extended in-cockpit features giving a sense of the full display routines on board with 12 of the displays including Canadian CF-188, Finnish F-18, Greek and Turkish F-16.

A must-buy for aviation fans of all ages, the official Air Tattoo 2018 official souvenir discs can be purchased from www.airtattoo.com. 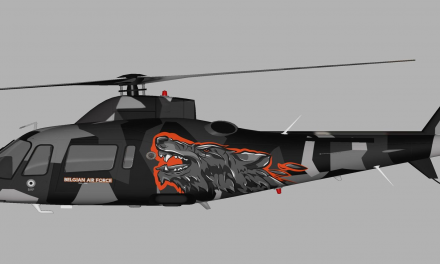 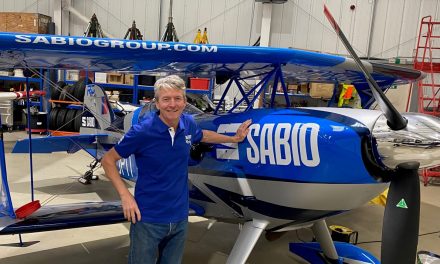 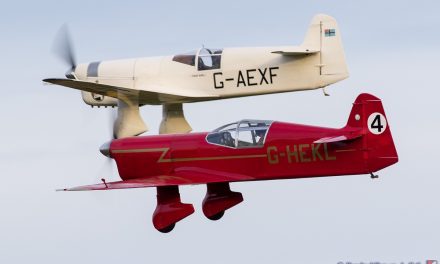