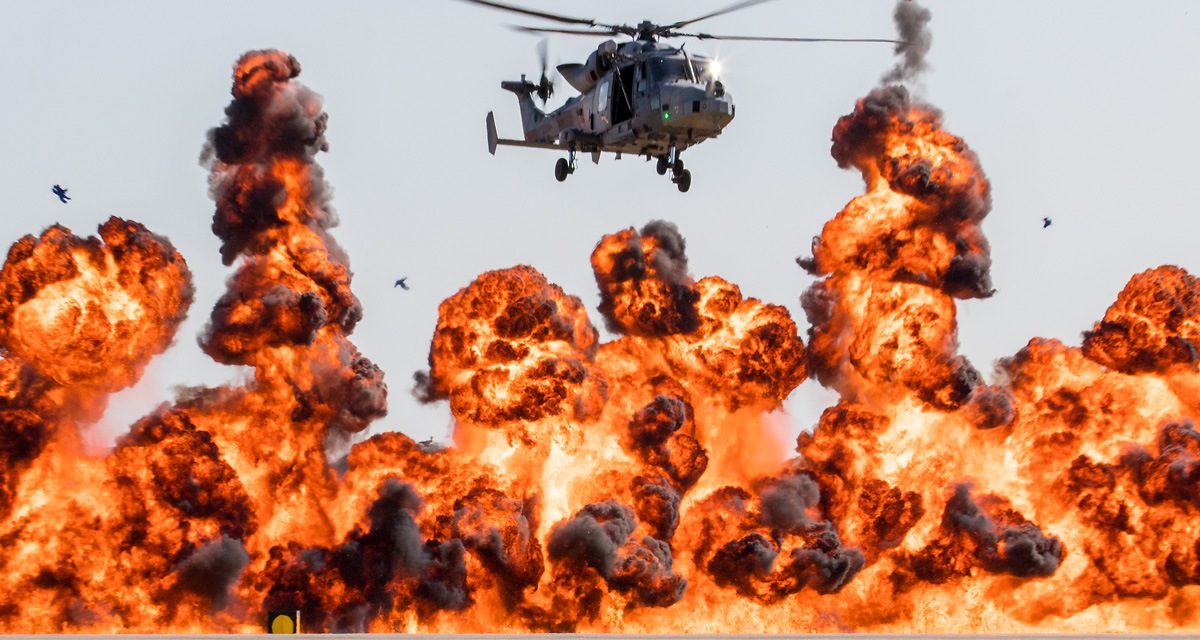 The Royal Navy has been at the forefront of technological innovation in Maritime Aviation for over 100 years. This is destined to continue with the first landing, this autumn, of an F-35B Lightning II on HMS Queen Elizabeth – the world’s first aircraft carrier designed around operating a fifth-generation fighter jet. The subtle but significant name change reflects this but also the aspiration to build on the growing reputation of the airshow by attracting further participation by foreign naval air arms and maritime aircraft. 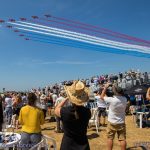 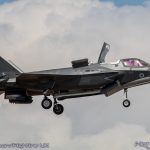 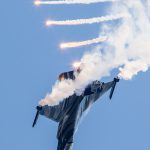 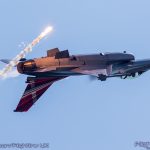 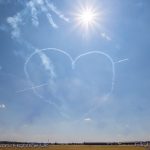 Commodore Nick Tindal, Commanding Officer, RNAS Yeovilton, states that: “The Royal Navy International Air Day will celebrate modern and historical Air Power in its many forms not least its central role for Maritime Capability and for the capabilities of our sister services, the Army and Royal Air Force.

It is also an opportunity to welcome our NATO, European and other close Allies and Partners from across the globe underlining the importance of international cooperation and the international nature of Royal Navy and UK military operations.”

RNAS Yeovilton, the spiritual home of the Royal Navy’s Fleet Air Arm, will open their gates to up to 40,000 visitors to enjoy the magnificent five hour flying display, meet our Armed Forces personnel and see their equipment up close. There will also be a huge array of educational ground attractions from interactive Service displays to engineering fairs and state-of-the-art defence technology exhibitions. Families will also be able to enjoy trade stalls, arena displays, helicopter pleasure flights, simulators and fairground rides. Further information on tickets will be announced in due course. 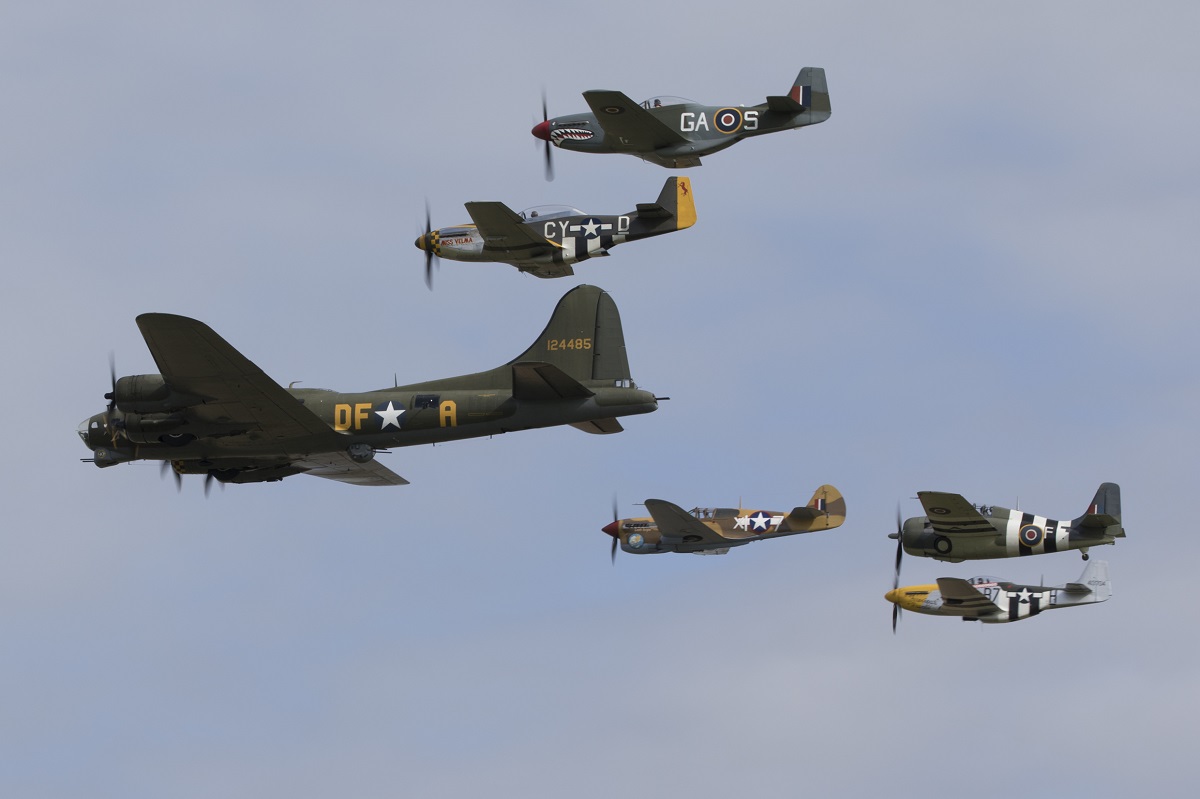