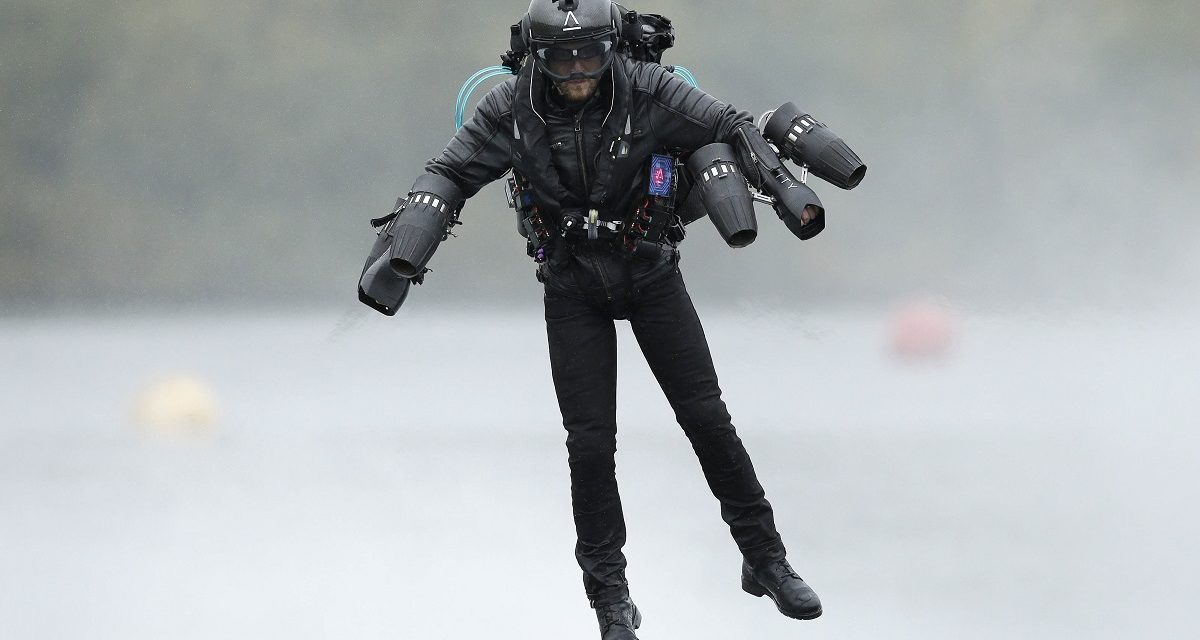 Demonstrating first-class aeronautical innovation and incredible technology, the record-breaking Gravity Jet Suit Display Team will be flying not one but TWO pilots across Bournemouth seafront at the UK’s largest aviation event later this month. 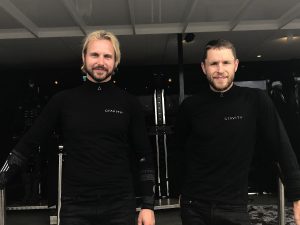 Founder and Chief Test Pilot Richard Browning has only ever displayed as a single pilot, but will be joined at the Air Festival by Dr Angelo Grubisic, an extreme athlete, spacecraft propulsion specialist and wingsuit proximity BASE jumper, in what is the first formal public flight starring two pilots!

Founded in March 2017, Gravity Industries has delivered over 50 incredible flights in more than 16 countries including the USA and Dubai and now Bournemouth! The flights at the event are supported by the latest Air Festival Partner the UK government’s international ‘GREAT Britain campaign’. Richard and Angelo will take off from Bournemouth Pier and, with ground-breaking technology, demonstrate human flight, landing on the beach in four very special shows.

Trade Minister Graham Stuart said, “The UK is a world leader in innovation and technology, and I can think of no better example to demonstrate this than the jet suit developed by Gravity Industries. Bournemouth Air Festival and the jet suit are exactly what the GREAT campaign is there to promote – showcasing the best of Britain to the world, encouraging people to visit, study and do business here.”

Last year, the Gravity team set a world record for the ‘fastest speed in a body controlled jet engine powered suit’ and have since continued to advance their incredible technology. Chief Test Pilot Richard Browning said; “This is a great opportunity to demonstrate what we have created to a huge audience – we’re delighted to be part of the 11th Bournemouth Air Festival and can’t wait to show you all what Gravity can do!”

Jon Weaver, Air Festival Director added, “Richard and Angelo will be flying in four very special shows on Friday and Saturday, two daytime and two dusks shows – we really are more than just an airshow and Gravity have added another unique display to the line-up. It’s fantastic to have Richard, Angelo and the team with us and to be supported by the GREAT campaign”.

The Jet Suit is an extraordinary example of British innovation, which is not only entertaining, but will benefit society in a number of ways including in search and rescue efforts and tactical mobility. 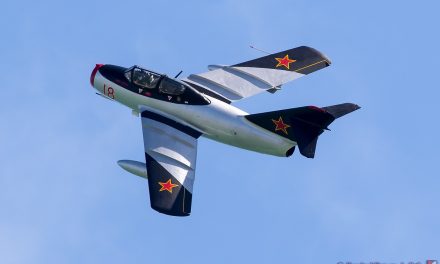 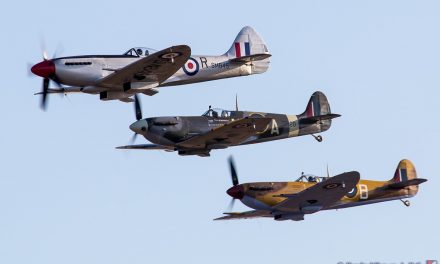