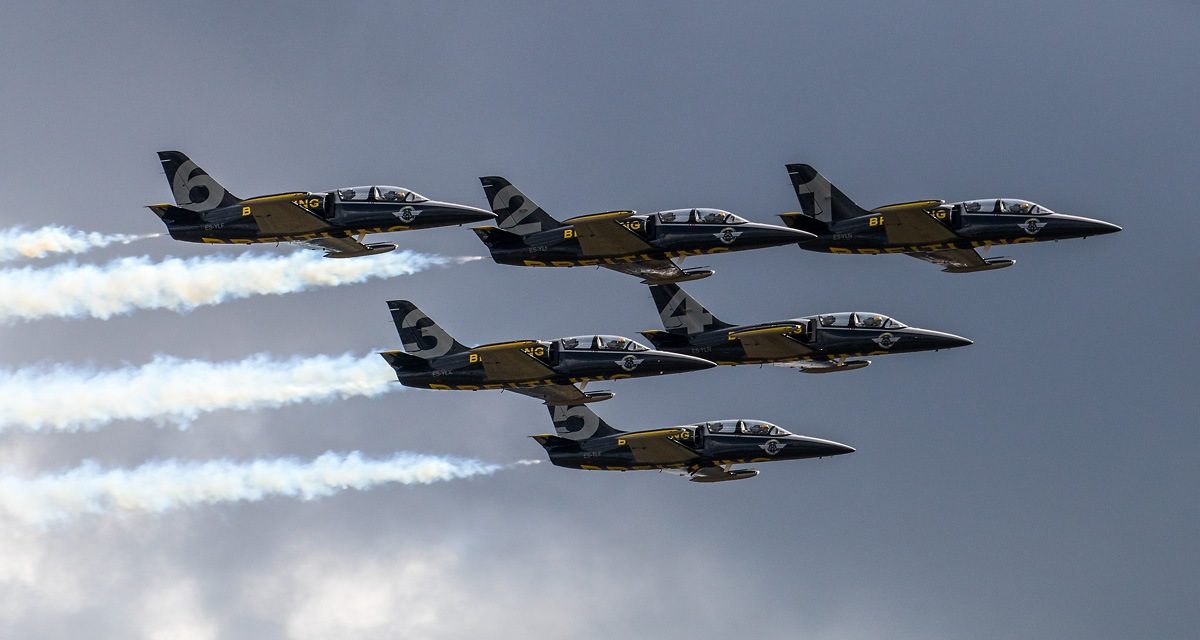 Air Festival organisers are feeling magnifique as the world-famous Breitling Jet Team have been confirmed to display at this summer’s aviation extravaganza.  The jet team have not displayed at a UK civilian airshow for a number of years, they have never displayed on the south coast of England and, currently, the Air Festival is the only place you will see them this year in the UK!

Their three day displays and one Night Air dusk show have been made possible by long-standing festival supporter Morgan Sindall Investments Limited and this year will also be supported by Morgan Sindall Construction and Infrastructure (MSIL & MSC&I).  Duncan Johnston Development Director on behalf of Morgan Sindall Investments said; “We have supported the Air Festival since 2011, the event itself continues to be innovative and leading and we really wanted to make sure this year there was something for people to talk about – what better than making the event international again with the Breitling Jet Team!

“The dusk display will be incredible and that helps develop what has become a real selling point for the event – we are delighted to be supporting the Breitling Jet Team’s display appearance and hope that festival goers are as excited as we are!”

The Breitling Jet Team are Europe’s largest professional civilian jet display team, based in Dijon France the team pilot seven Czech Aero L-39 Albatros jets.  Their fast and powerful aircraft are piloted by incredible flying aces representing precision, speed and daring skill – at times the aircraft is within 3metres of each other at speeds of over 700km/h.

Headed up by Jacques Bothelin, the team will be displaying on Friday, Saturday and Sunday with a special night air show scheduled for Saturday evening. Jacques said “On behalf of the Breitling Jet Team we cannot wait to display in Bournemouth this summer.  We have heard about the festival within the airshow world and are delighted that we will be demonstrating our skill, precision and unique aviation skill for you all – see you soon!”

The team have displayed across the globe – from the Far East, South East Asia and the Middle East to Eastern Europe and, most recently, a two-year tour of North America and now they can add Bournemouth to the list!

Jon Weaver Air Festival Director said; “It’s great news! It’s a first for the resort, the event and the jet team.  They haven’t displayed at a UK civilian air show for nearly 15 years show and, after eight years of trying to secure them, we are really excited to welcome them to Bournemouth – this really sets the tone of the strong line-up we have this year!”

Regarded as the UKs most successful civilian air show with brilliant day and night time entertainment in the skies, on land and in the evening, the 11th Air Festival, 30th August – 2nd September, is certainly set to be the event of the summer!  For details visit bournemouthair.co.uk or follow the team on social media. 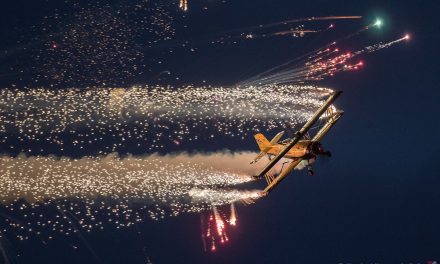 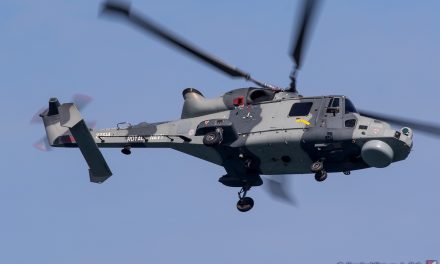