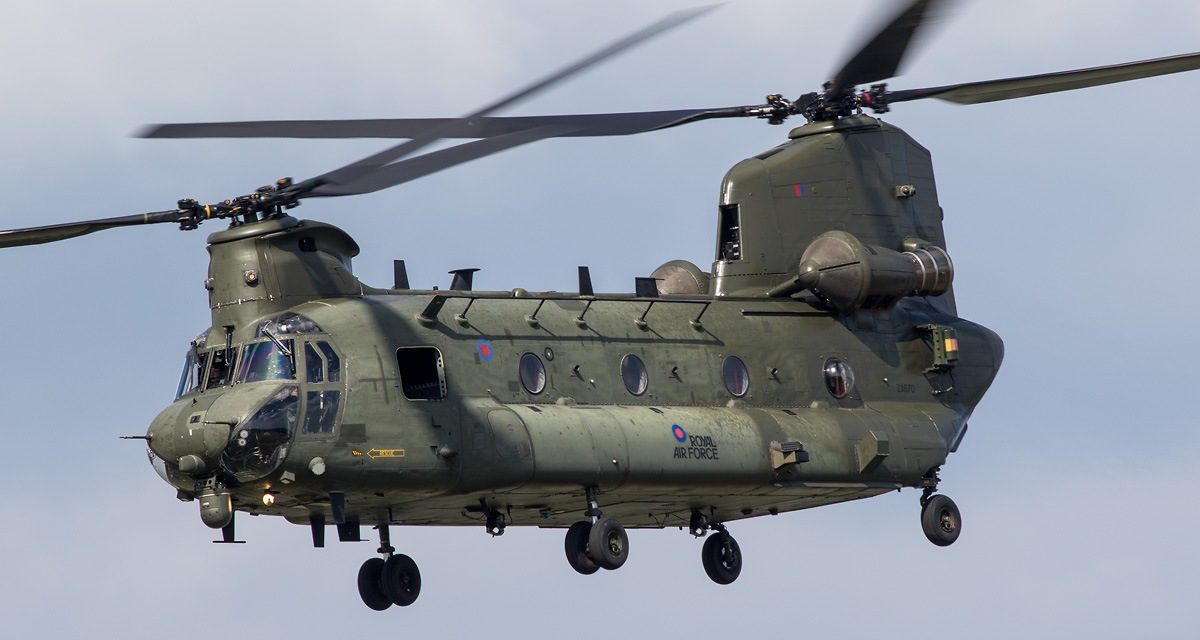 For 2018 the RAF Chinook Display Team will be using the Chinook HC6 and HC6A variants for the time on the display circuit. The Team have released their display calendar which includes: 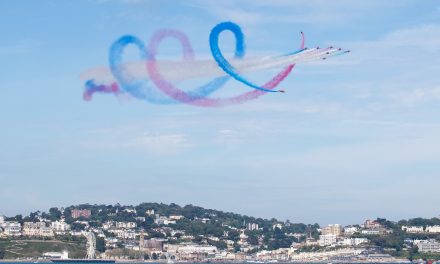