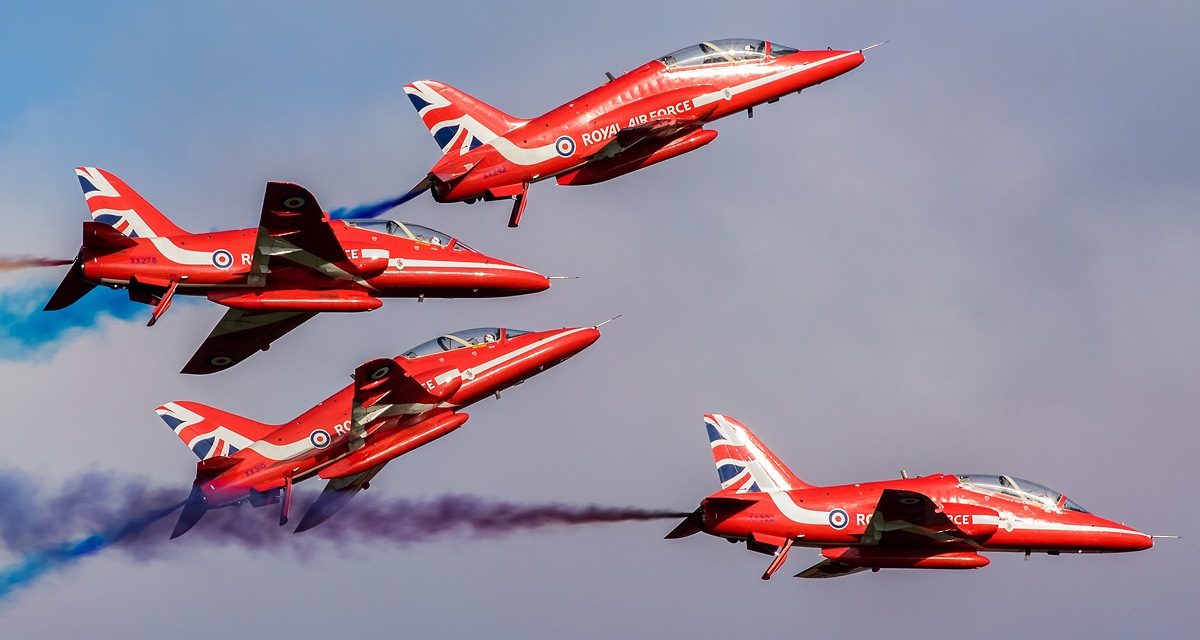 The Royal Air Force Aerobatic Team, the Red Arrows have released their display dates for the 2018 display season and further details about the RAF100 display season. A statement on the team’s website reads:-

The team is planning to display with its trademark nine aircraft formation for the RAF100 year.

To enable this to happen, Squadron Leader Mike Ling is re-joining the Squadron, to fly in the Red 3 position for the season.

Sqn Ldr Ling will cover for Flight Lieutenant David Stark, while he recuperates from injuries sustained in an incident at RAF Valley in March, which also led to the death of engineer Corporal Jonathan Bayliss.

Wing Commander Andrew Keith, Officer Commanding, Royal Air Force Aerobatic Team, said: “Preparations continue for the Red Arrows’ 2018 season, when the team will play its part in marking the Royal Air Force’s centenary year and aims to inspire all those who see our displays.

“Careful consideration was given in making the decision to bring in a pilot to the Red 3 position.

“As the Squadron recovers from the tragic loss of a colleague, the on-going convalescence of Flt Lt Stark and the safe operation of the Red Arrows is paramount for us.

“The decision will also allow the most visually-appealing solution for the 2018 season and maintain the Red Arrows’ famous Diamond Nine shape.”

Sqn Ldr Ling, a qualified Hawk T1 pilot, is among the most experienced Red Arrows pilots, having previously completed nine seasons with the team – including flying as Red 3 in his first year with the Squadron in 2008. He left the team at the end of last year, having been Red 10 for six seasons.

Later this month, the Red Arrows are to carry out a planned, annual exercise overseas, where the team, including pilots and support staff, will complete a focussed, five-week pre-season training programme. 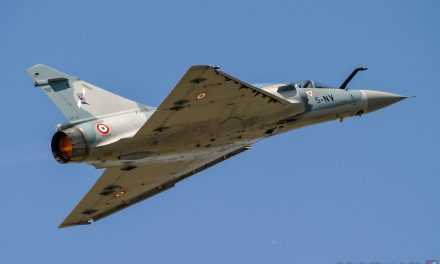