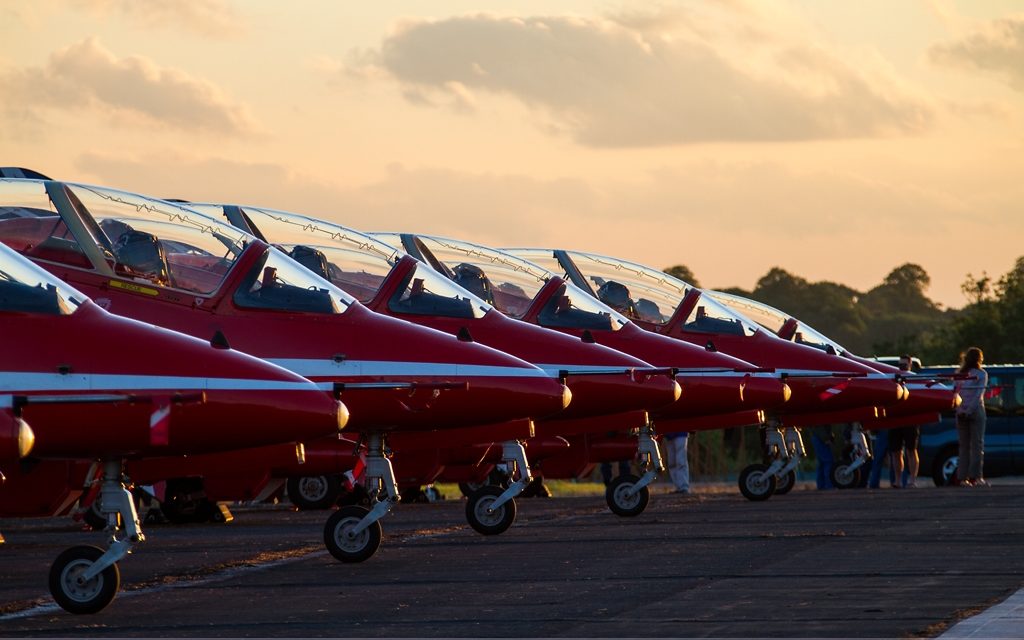 At approximately 1.30pm on 20th March a BAE Systems Hawk T1 from the Royal Air Force Aerobatic Team, the Red Arrows, was involved in accident at RAF Valley in Anglesey. Sadly a member of the team’s engineering team has died in the incident. The pilot of the aircraft survived having ejected from the aircraft.

The Ministry of Defence issued the following press release on 21st March: 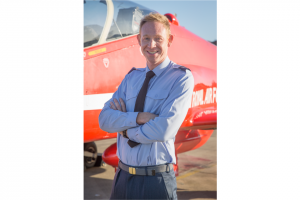 Corporal Bayliss was killed when the Hawk T1 aircraft he was flying in crashed at RAF Valley at approximately 1330hrs on Tuesday 20 March 2018.

A Police investigation and a full Service Inquiry into the crash has been initiated. It would be inappropriate to speculate on the causes of the incident at this time.

Sergeant Will Allen, a close colleague of Corporal Jon Bayliss and the leader of the Red Arrows’ group of travelling support engineers, known as the Circus, for 2018 said:

Jon had the ability to motivate and inspire a team and those around him – no matter the rank, role or person. He was so proud to have been chosen to join the Circus team for 2018 and, in being one of the small group of engineers whose job it was to fly in a Red Arrows jet, had fulfilled a schoolboy dream.

Jon had a big a presence on the Squadron and with his wide beaming smile, and dry humour, could lighten up any dull moment or lift spirits when needed. Both inside and outside of work, he was a generous, kind and caring man who could also always be relied upon.

Having worked with Jon both at the Red Arrows and elsewhere in the Royal Air Force, I know how tirelessly he approached each task and was, what many would describe, a genuine grafter.

Everyone on the team has a great story about Jon and, without exception, he was known as a top bloke with an infectious smile, cheeky grin and possessing a dry sense of humour that had the ability to fill a room with laughter. At the same time, Jon was the ultimate professional and embodiment of excellence. As the leader of a team responsible for replenishing the jet’s dye systems last year, he led exceptionally well, looking after his team mates selflessly and was a true inspiration.

We have been touched by the messages of condolence received from the wider Air Force, from people who knew Jon across ranks and trades and it is clear people loved him. As a skilled leader, ambassador for the Royal Air Force and knowledgeable technician, Jon had all of the attributes and qualities that define the Red Arrows.

The thoughts of each and every member of the Red Arrows team are with Corporal Jonathan Bayliss’ family and friends. He was a dedicated, skilled and experienced Royal Air Force engineer who we will miss deeply. As a highly-trained technician, Corporal Bayliss made a huge contribution to ensuring the Red Arrows’ aircraft were able to carry out displays and flypasts to millions of people across the globe and I know how proud he was to be part of that team effort.

Corporal Bayliss was a popular colleague and someone whom others looked up to, being able to draw inspiration from his knowledge and strength of character. The Red Arrows family is a close one – the Squadron is a small team who live and work side-by-side and the overwhelming number of condolence messages, received from around the world, have been enormously comforting to us all and we are very grateful for that.

Our heartfelt condolences go to Corporal Jonathan Bayliss’ partner and family at what is a terrible, tragic time. His death has understandably come as a great shock to his colleagues and fellow team mates at the Red Arrows. The incident is a reminder of the risk present with all types of flying but also of the hard work and commitment shared by both air and ground crews alike.

All of our thoughts are now with Corporal Bayliss’ family, friends and his colleagues as they try to come to terms with his loss and investigations take place into establishing what happened.

It is with deep sadness that I heard of the death of Corporal Jonathan Bayliss whilst flying with the Red Arrows on Anglesey. It’s clear from his colleagues that he was an incredibly skilled engineer and held in the highest regard as a teammate, a friend, and a shining example of what the British Armed Forces stand for. Our thoughts and prayers are with his family and loved ones at this terrible time.

He was born in Dartford, Kent and grew up in Hartley. He attended Axton Chase School in Longfield and studied at West Kent College before going on to complete a HND in engineering management at the University of Greenwich.

Before joining the Royal Air Force in 2001, he worked at Brands Hatch motor racing circuit.

Prior to becoming a member of the Red Arrows team in January 2016, Corporal Bayliss’ Royal Air Force career involved working on squadrons at RAF Coltishall and RAF Coningsby as well as on overseas deployments.

As a mechanical engineer with the Red Arrows, he had supported successful tours to the Far East, including China, as well as the Middle East and mainland Europe.

In 2017 he was a leader of the Red Arrows’ dye team, helping to replenish the jets’ famous smoke systems wherever they landed.

For 2018, he had been selected to be one of the Circus team – the small group of highly-trained engineers who travel with the aircraft and provide technical support to the Red Arrows when the aircraft operate away from their home base.

The Royal Air Force has also issued a plea over any photographs or video footage which maybe related to the accident:

“We are currently investigating the incident.

If you were an eyewitness, please send any photographs of the incident to our email: [email protected]

Any images may help with an investigation. Please DO NOT share these online. Please be sensitive to the ongoing situation, more information will be released in due course.” 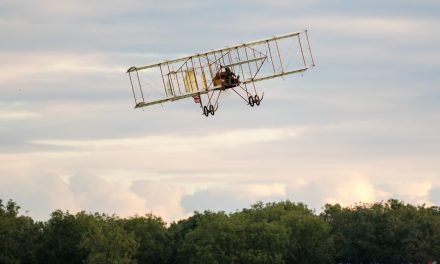 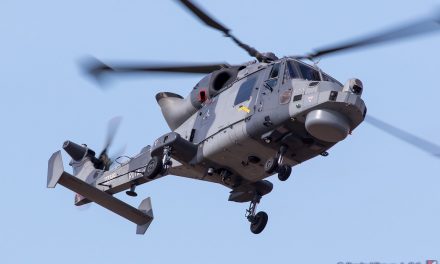