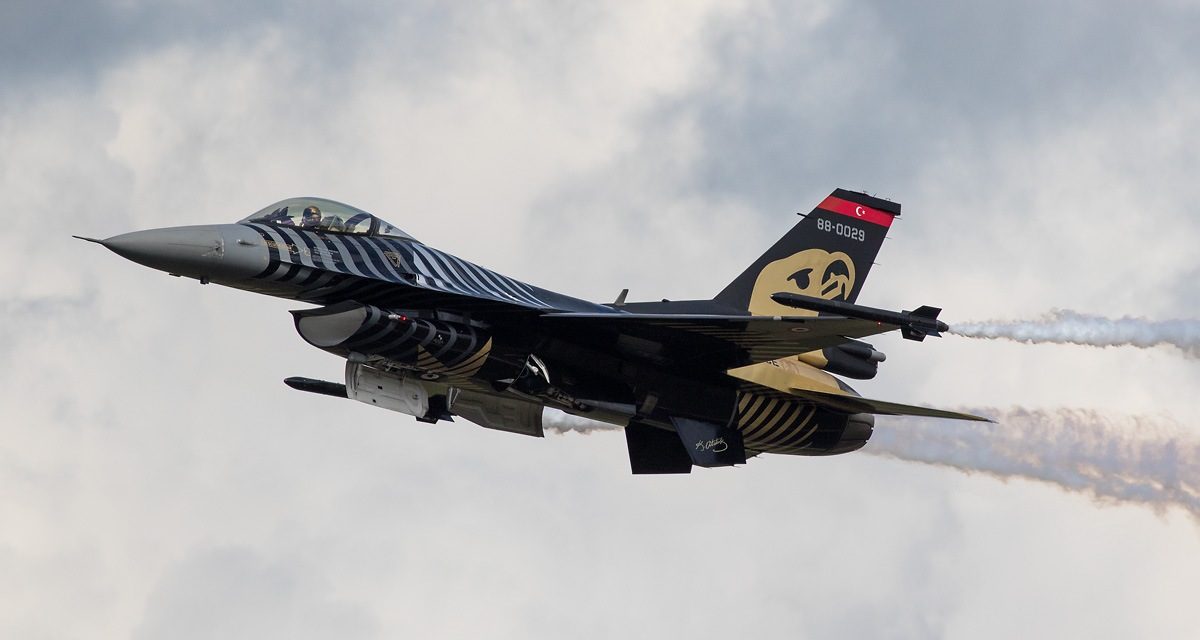 The Turkish Air Force’s F-16C Fighting Falcon solo display team, SoloTurk, have released their provisional 2018 display schedule via a video on Facebook. Amongst a number of event across Turkey, the team plan to make just two appearances further west in the UK and Poland.