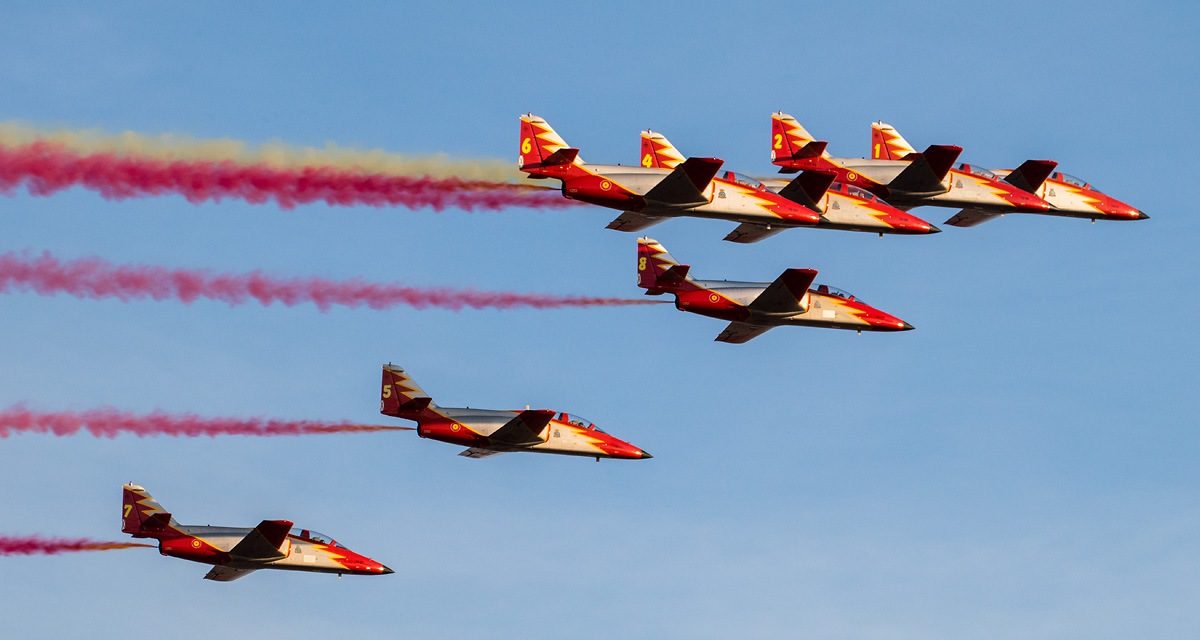 The Spanish Air Force has posted some details of the international airshows and events they intend to participate in during the 2018 display season on their website.

The provisional listing is as follows:- 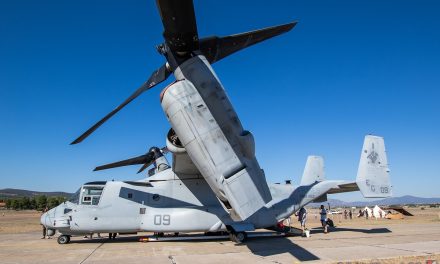 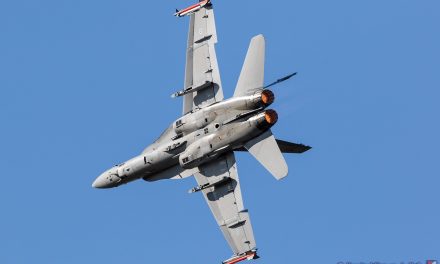