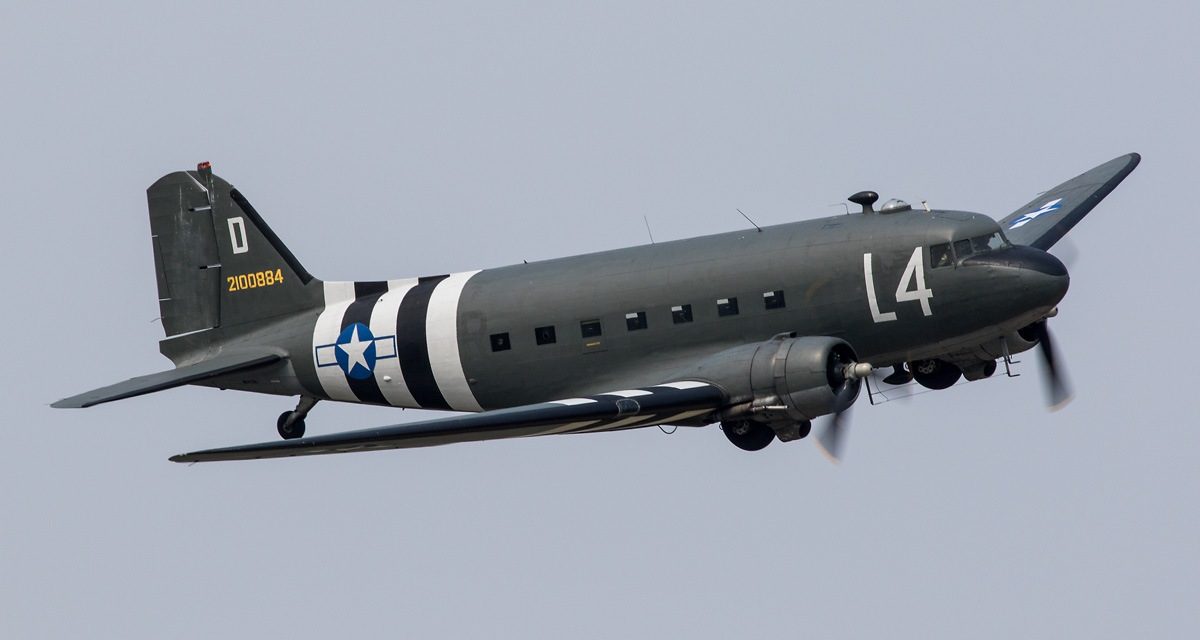 Old Buckenham Airfield is delighted to confirm that its annual Airshow will add another icon of Aviation to Norfolk’s skies this summer on the 28th and 29th July.

For the first time the Airshow will feature an airliner; in this instance arguably the most influential in history, the amazing Douglas DC3. At the same time, the Airshow, winner of the 2016 EDPHoseasons “Family Event of the Year” is
unveiling a new Family Centre at the Airshow, offering a range of family facilities rarely found at an outdoor event.

Very occasionally mankind gets something so right at the first attempt that it really can’t be improved upon. Aviation has one such example; after 81 years the Douglas DC3 is still in active commercial service every day, no small feat for an aircraft which many people regard as the basis of the airline industry. Capable of landing on just about anything (including, with modifications, water and ice) the DC3 is one of only three airliners capable of landing at Old Buckenham, where it will do just that over the Airshow weekend, as well as flying a display each afternoon.

Significantly, this year’s Airshow will be the first occasion in more than 70 years where a DC3 will land at Old Buckenham; the last arrived during WWII, carrying on a mission typical for the aircraft; evacuating wartime casualties from Normandy to nearby Wymondham Hospital.

The DC3 will take its rightful place amongst a host of other icons already confirmed, including the extraordinary B-17 Flying Fortress, Sally B and Supermarine Spitfire Mk. 9, MH434; for many the most famous single engine aircraft in existence.

On the ground, the Airshow will build on its credentials as one of the regions favourite family events. The event’s new Family Centre will offer a range of facilities to help families have the best possible day out. The new Centre will feature Nappy Changing and Breast Feeding areas, among other services. This facility adds to a host of factors which were central to the Airshow being awarded the coveted EDPHoseasons Tourism Awards “Family Event of the Year” in 2016. The Airshow continues to offer free admission for the under 12’s, over an acre of funfair, gourmet food village and quality ice cream without rip off prices; all essential in ensuring that families have a great, yet affordable day out.

Matt Wilkins, Airshow Organiser, said “Every minute of every day for 81 years a DC3 has been airborne and working somewhere in the World, usually saving lives and always performing a mission that no other aircraft is capable of. We’re delighted that, after more than 70 years, Old Buckenham will once again play host to a true giant of the skies; which will be with us on the ground and in the air all weekend. Our main mission is to introduce future generations to the world of aviation and the Airshow’s latest innovations in the form of the Family Centre will make it easier for everyone to enjoy the weekend.”

Tickets for the Old Buckenham Airshow are available online at oldbuckenhamairshow.com and are selling at a faster rate than in 2017, which set new records for advanced tickets sales; resulting in a sell-out crowd. 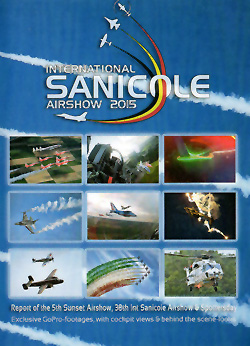 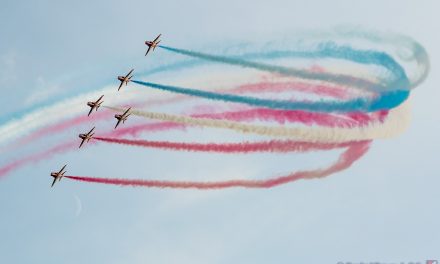