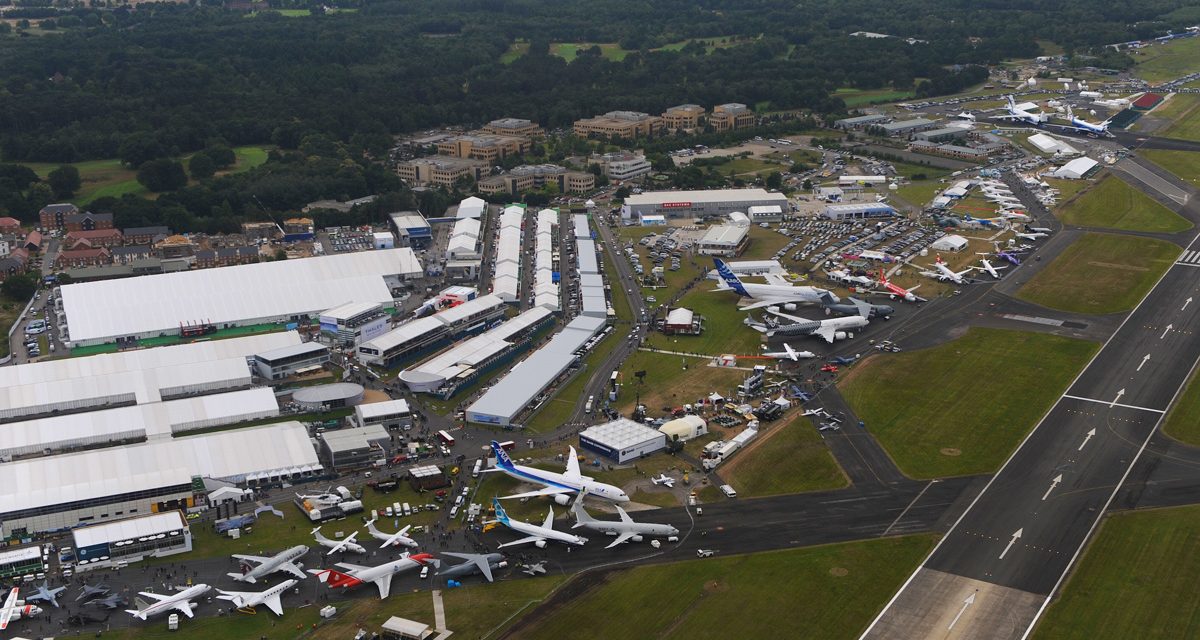 Alongside its existing features such as the Space Zone, Innovation Zone and Meet the Buyer programme, Farnborough International has launched an area dedicated to the fourth industrial revolution. Entitled Aerospace 4.0, the area has been sponsored by Deloitte with Additive Industries, 3D Systems, Frazer Nash Manufacturing, LPV, Salesforce and SAP confirmed as exhibitors. Originally launched at the 2016 show, the Cargo Village also returns with Volga Dnepr confirmed as headline sponsor. In 2018, it will showcase its own exhibition hall and incorporate a two-day conference.

Other major new features of the show are the FINN Sessions and the Live Product Demo Area. Located in two theatres right at the heart of the show, the FINN sessions will feature keynote addresses and panel discussions covering some of the major issues affecting the aerospace industry today. Organisers have recently announced a call for papers.

In Hall 3, an ‘Air Force Command Centre’ has been created for the Live Product Demo area. Farnborough International has teamed up with Crisis Cast to create a ‘real-life’ scenario played by actors. The feature will provide real value for participating exhibitors allowing them to demonstrate their defence and security products to potential industry customers and military delegations in an exciting and relevant way.

Speaking about the show developments, Group Marketing Director, Andrew Pearcey, said, “We wanted to add value for our exhibitors and visitors participating and attending the show. We’ve deliberately placed these initiatives on the show floor so that they are accessible to all. We anticipate that they will be a real talking point and open up even more opportunities for networking and discussion.”

Commercial Director, Amanda Stainer added, “The show is looking really exciting and is almost completely sold out with over 100 new companies exhibiting this time around. The Space Zone is full and we are on target to get 27 national pavilions – possibly more. Brexit and Aerospace 4.0 will be big talking points at the show and we would encourage businesses to attend the show either as a visitor or an exhibitor.

“With the Farnborough International Airshow now just a few months away, we urge exhibitors to focus their marketing activities on inviting their potential customers and business partners to attend the show.” 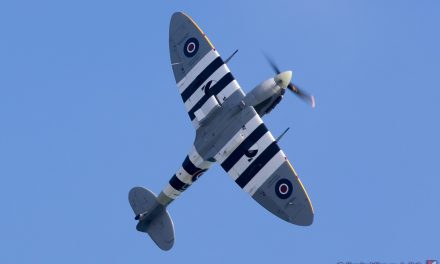 AIRSHOW NEWS: ‘Safety must be the priority’: CAA warns some air shows may not take place