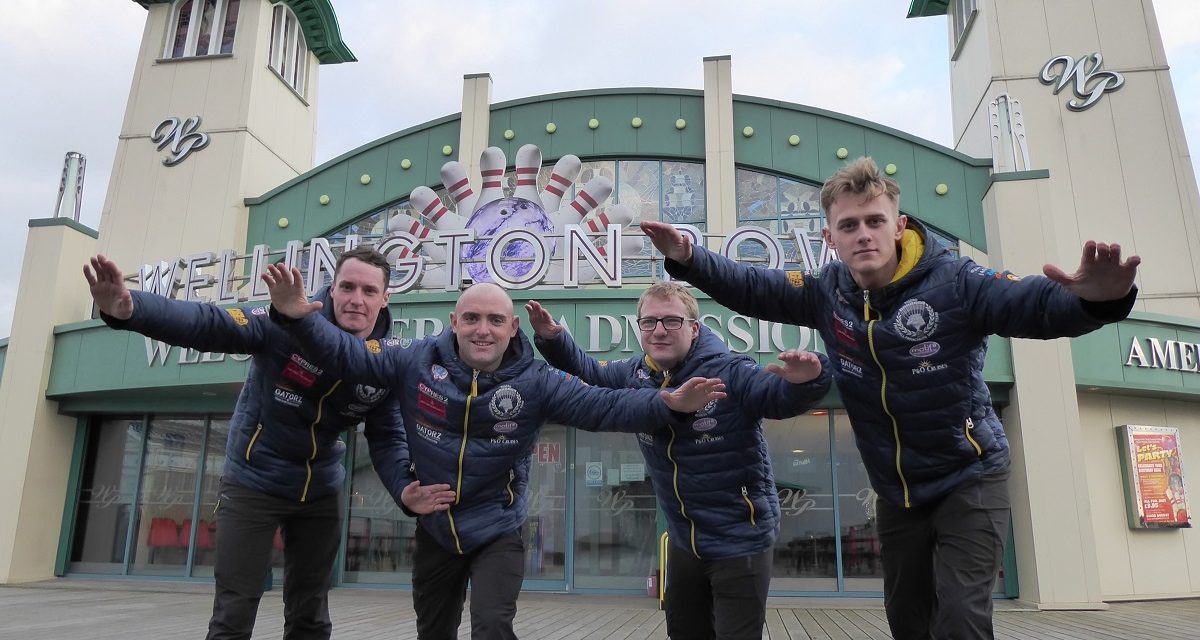 A crack army parachute display team is among the first aerial attractions to be confirmed for this summer’s first ever Great Yarmouth Air Show.

Smoke-trailing skydivers from the Tigers team will plummet at 120mph and twirl in the sky over the seafront at the new June event over the weekend of June 16-17. 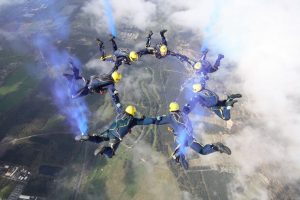 Show director Asa Morrison said: “The air show is working hard to draw up an exciting line-up of aerial displays – and getting the Tigers on board gives us a roaring start.

“We are expecting to showcase a wide range of military and civilian aircraft, but the Tigers will provide some variety with their canopy flying skills, which will bring them into land on the sand right in front of the crowds.”

The show is being organised by the Greater Yarmouth Tourism and Business Improvement Area, to bring in more visitors to the resort, and is expected to provide a £10m boost to the local economy.

Its chairman Gareth Brown said: “The show is going to be a huge boost for the whole borough of Great Yarmouth, with bed spaces being filled within a 20-mile radius. It is now gaining momentum as other displays sign up. We hope people will share our excitement as more aircraft and attractions are revealed over the coming weeks.”

The Tigers are serving infantrymen from the Princess of Wales’s Royal Regiment. The team was formed in 1986 and performs up to 50 displays a year in the UK and abroad ranging from village fetes to major air shows.

During a “recce” visit to the resort this week L/Cpl Chris Smith from Essex, who has done 1400 jumps for the team, said: “We are really looking forward to being involved in the first ever Great Yarmouth Air Show. We love the challenge of a new venue, the exhilaration of performing in front of big crowds – and landing on the beach … not the sea.”

This summer’s debut of the Haven Great Yarmouth Air Show will feature around a dozen aerial displays each afternoon in front of a crowds who will get a grandstand view along the Golden Mile seafront. There will also be stalls and attractions, while local businesses are being encouraged to hold special events to coincide with the major event.

Further announcements about flying displays, and parking and transport arrangements, will be made in the coming weeks.  Follow the Haven Great Yarmouth Air Show on Facebook @GreatYarmouthAirShow and Twitter @GYAirShow for updates 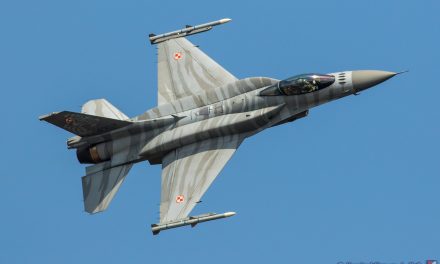 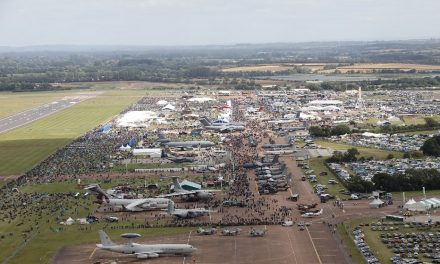