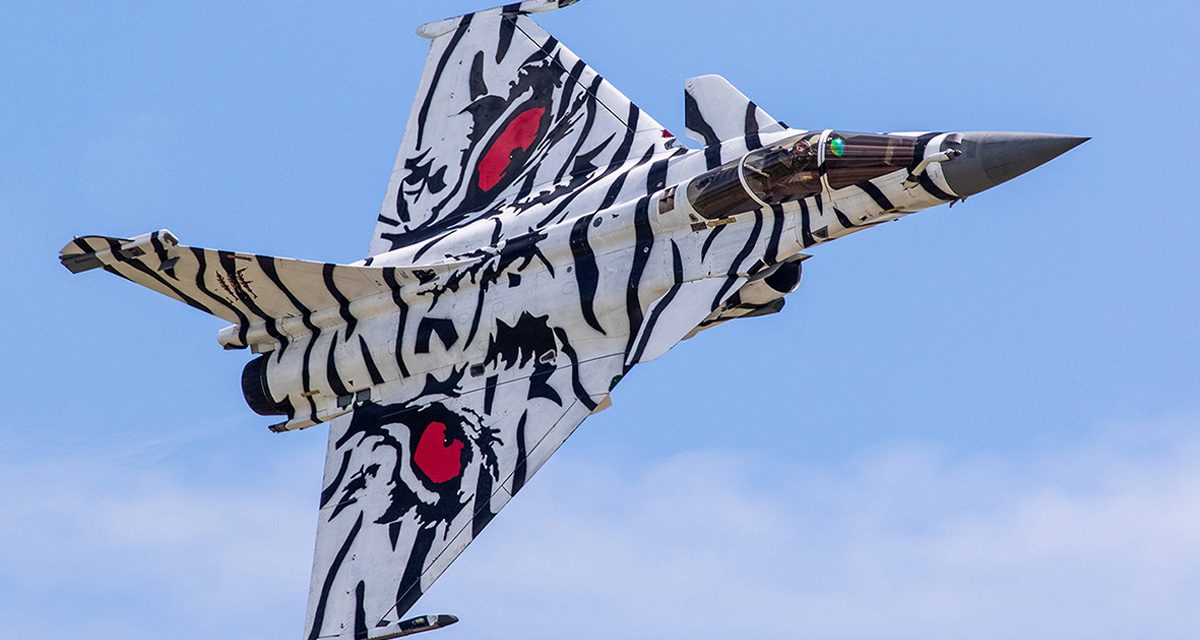 We are delighted to announce that the French Navy have confirmed their support for the Royal Naval Air Station International Air Day on Saturday 7 July.

Headlining their contribution is the return of the fantastic Rafale pair role demonstration. So far, flown at no other UK airshow, it’s an award-winning, all-action routine that highlights the French Navy’s cutting-edge multirole carrier fighter aircraft to scintillating effect. Starting with a thunderous formation take-off, the display showcases both present day frontline naval tactics and the exceptional performance capabilities of the fast, powerful and agile Rafale M. 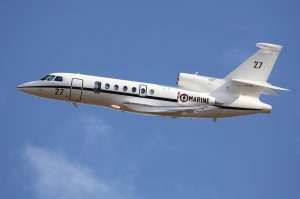 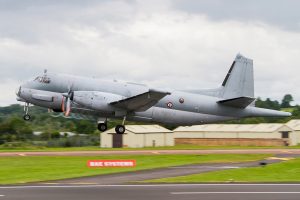 The French Navy is also contributing an exceptionally rare Atlantique 2 to the flying display. This charismatic maritime patrol aircraft has not performed in British skies for over 15 years, so will be a major highlight of Air Day’s five-plus hour display. The Atlantique 2’s capabilities include submarine escort, surveillance, intelligence-gathering and electronic warfare on missions lasting up to 18 hours.  We look forward to welcoming the Atlantique and its crew from 23 Flottille!

In addition to the flying display aircraft the French Navy will have three aircraft on static display. The NH90 NFH Caiman is a state-of-the-art frigate-launched anti-submarine helicopter and the French Navy example will make its Air Day debut. 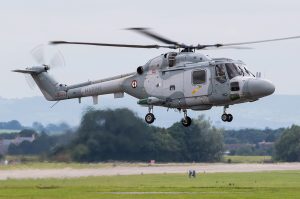 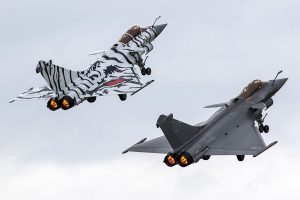 The French Navy Lynx represents an older generation of anti-submarine capability and the fleet remains operational for now although, after 40 years’ service, retirement looms.  Finally, seldom seen on British shores, one of the naval air arm’s Falcon 50Ms will be making a rare appearance at Air Day. This widely-tasked maritime surveillance aircraft is equipped with specialised mission systems and its capabilities include search and rescue, fishing patrol operations and counter-narcotics missions.

The French Navy’s contribution is once again outstanding and will play a significant role in what is shaping up to be a great line up. Early Bird tickets, with no booking fees, are available until Wednesday 31 January from www.royalnavy.mod.uk/yeovilton-airday. 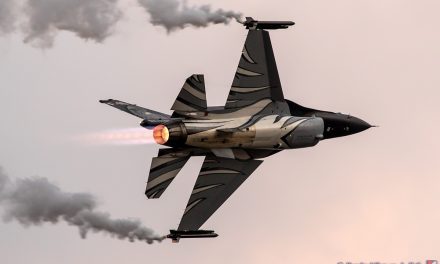