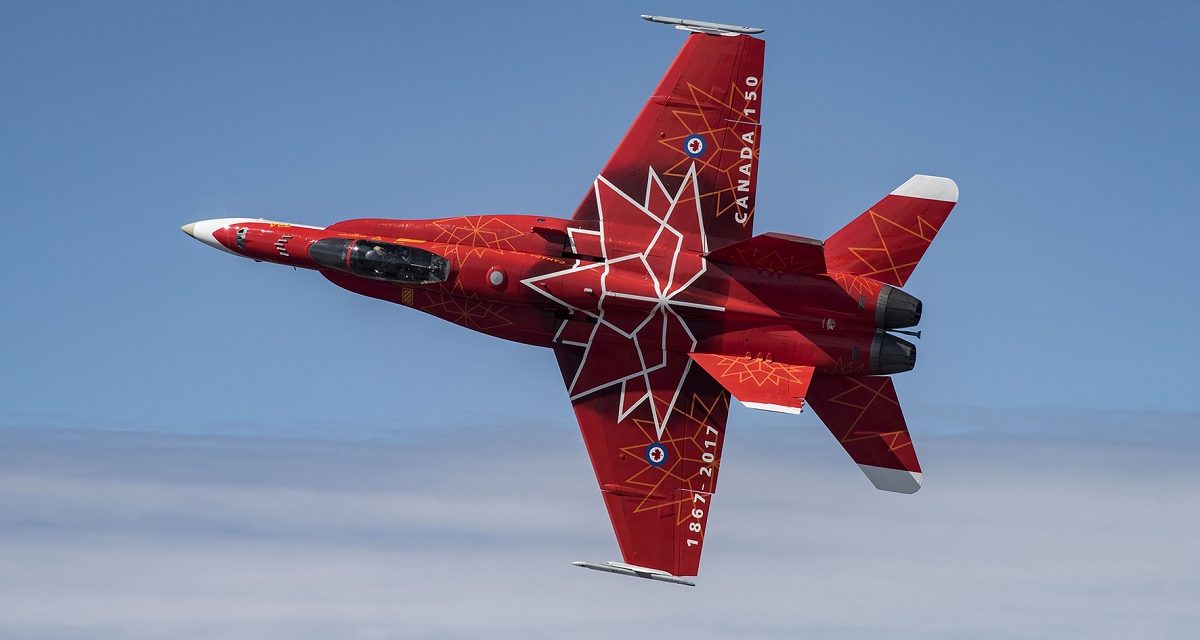 Canada’s display Hornet is just part of the substantial international line-up now taking shape as discussions with various nations progress. The twin-engined, twin-tailed Hornet is a potent modern day multirole fighter that Canada has operated since the early 1980s. At the sharpest end of the Royal Canadian Air Force, it is a key element of the US and Canada’s NORAD (North American Aerospace Defence Command) that celebrates its 60th anniversary in 2018 and we expect the display jet will wear a stunning paint scheme to acknowledge this milestone.

Early bird tickets with no booking fees are now on sale for a limited period only at http://www.royalnavy.mod.uk/yeovilton-airday