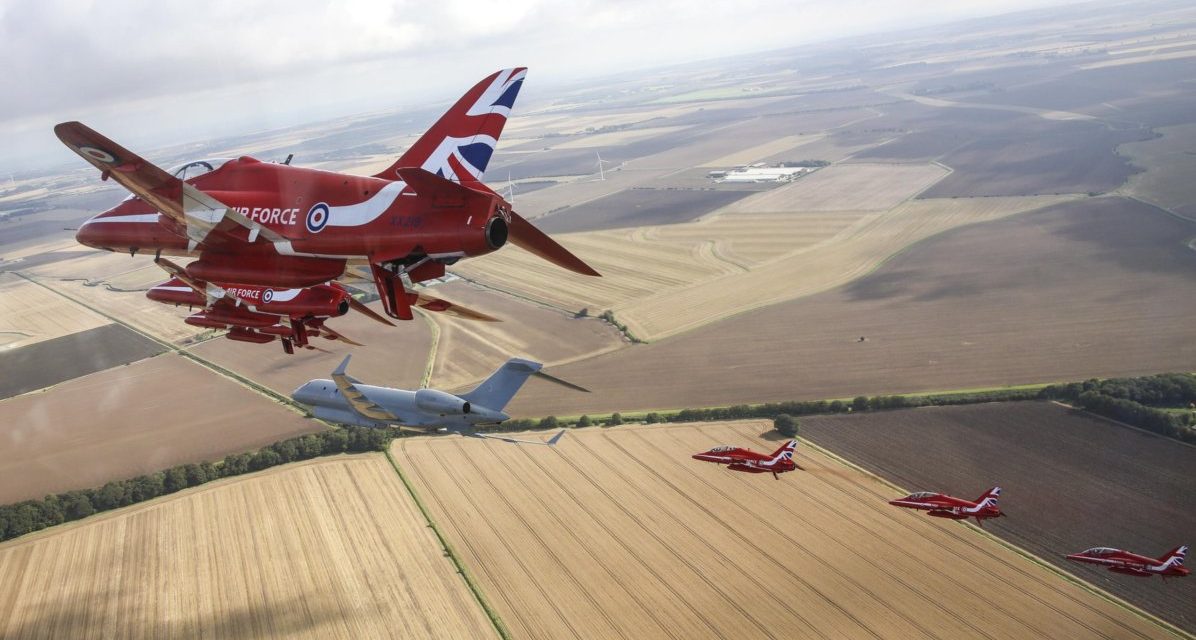 The inaugural Scampton Airshow has been hailed by organisers as a huge success with more than 50,000 people attending the event at RAF Scampton over the weekend. In total, 104 aircraft took part in the airshow, 41 in the flying display and 63 in the static line-up.

Aerial highlights included a display by a civilian Boeing 727, an oil spill response aircraft which demonstrated its environmental capabilities by dramatically spraying the runway with water. There was also a special joint flypast by the Reds and an RAF Sentinel.

On the Saturday, visitors were treated to an evocative and moving display by the BBMF Lancaster which was joined by a Spitfire and Hurricane. On Sunday, a US Air Force KC-135 Stratotanker from the New Hampshire Air National Guard performed a special flypast from its deployed base at Geilenkirchen, in Germany. The airshow climaxed on both days with a dynamic Typhoon display, performed by Flt Lt Ryan Lawton from 29 Sqn based at nearby RAF Coningsby.

International participation included stunning fast jet displays by a French Alpha Jet and Belgian F-16 which raised both decibel levels and pulses around the airshow to the delight of the many visitors.

On the ground, visitors could view seldom seen gems provided by Scampton-based Hawker Hunter Aviation including a Sukhoi Su-22M4, a Buccaneer and a former Luftwaffe F-4F Phantom. They were joined by a quartet of rare visitors from the Swedish AF Historic Flight.

The Scampton Airshow was particularly poignant for Squadron Leader Mike Ling, who performed his last UK commentary as a member of the Red Arrows, having joined the aerobatic display team in 2008.  He said: “It’s been an amazing experience.”

The event’s emergency services team said there were very few incidents reported over the weekend.

He said: “Launching a new airshow involves a huge amount of planning and I must pay tribute to the many agencies that have come together to deliver a very safe and successful event. We had our fair share of sunshine amongst a few short showers but this failed to dampen the spirits of our very enthusiastic and supportive visitors. It was great to see so many people enjoying themselves over the weekend.” 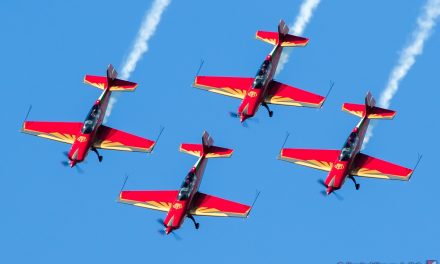 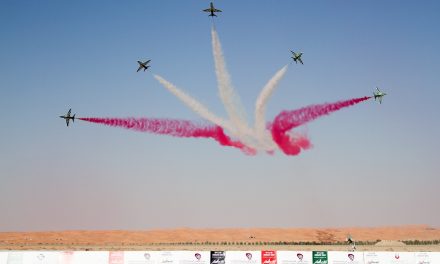 AIRSHOW NEWS: TSA Consulting Ltd and Unified International sign Memorandum of Understanding to expand their offerings in the Middle East