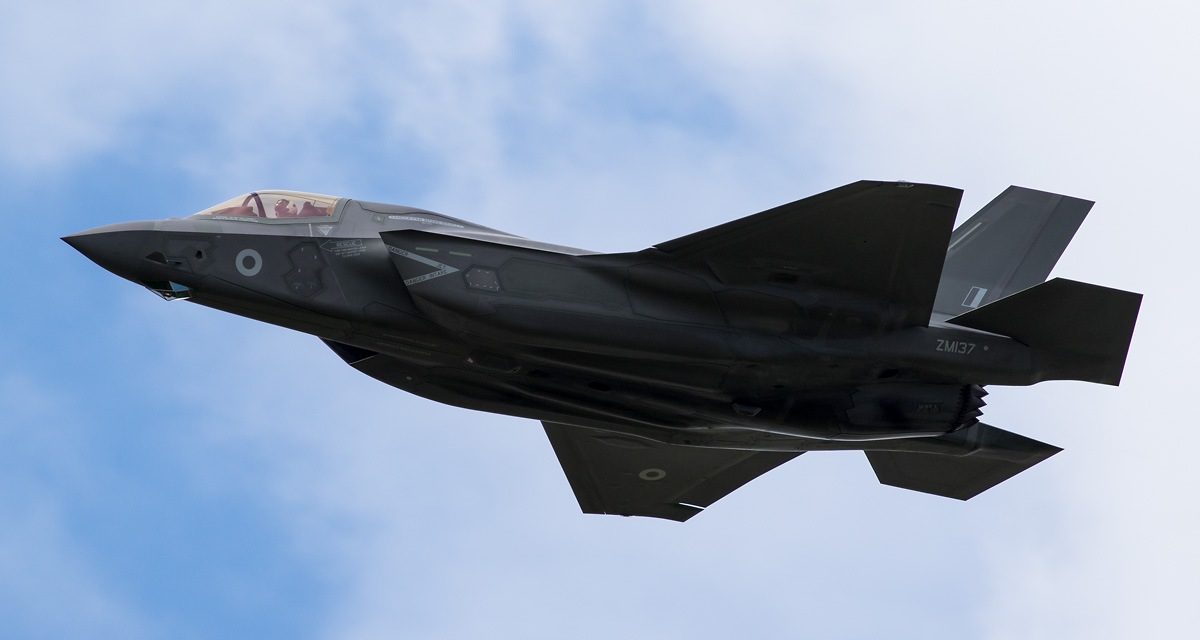 At the Paris Airshow today, organisers of the Farnborough International Airshow detailed their plans for the forthcoming show which will take place from 16th – 22nd July 2018 at the Farnborough International Exhibition & Conference Centre. Under its new brand, the long-standing aerospace trade event detailed some of the exciting new features planned for the 2018 show under the banner ‘The Future Starts Here’.

As the meeting place for the aerospace industry, organisers have looked to develop the content of the show in line with key trends. As such the show is looking to attract exhibitors from more sectors including Aerospace 4.0 – the term coined to represent the growing digitisation of aerospace manufacturing. Furthermore, the show is also expected to see expanded presence in business aviation, space and cargo sectors alongside the more traditional sectors of commercial, defence, rotary and MRO.

Speaking about the show, Farnborough International Commercial Director, Amanda Stainer said, “With our new sector focuses, the show is looking really positive. Over 80% of space is already allocated with a number of exciting new exhibitors including CASIC (China Aerospace Science and Industry Corporation) exhibiting for the first time in the Space Zone.”

“International participation is also on the up and our incredibly successful Delegations Programme and other networking features such as Meet The Buyer set to return in 2018. We’re also expecting a number of aircraft debuts, so watch this space for further announcements.”

Farnborough International also unveiled a number of new developments for the show including an interactive product showcase in Hall 3, spotlight exhibitors and the launch of FINN – Farnborough International News Network – a video-led news channel that will produce daily highlights of the show. During the show, FINN Live will broadcast up-to-the minute news, interviews and commentary across the site-wide large screen network and under the title of FINN Sessions host a conference programme within two on-floor theatres in Hall 3 and 4.

FIA is proud of its pioneering heritage and pedigree for showcasing latest aircraft and technology and the Innovation Zone will once again be demonstrating future technology. It is almost 50 years since Concorde had its first appearance at Farnborough and supersonic commercial aviation is back. Today FIL confirmed the presence of Boom at FIA18. Boom Supersonic intends to surpass Concorde by building a faster and more economical 55-seat supersonic airliner. As well as exhibiting and giving a keynote speech, Boom will give the latest updates on their XB-1 supersonic demonstrator.

Marketing and Communications Director, Andrew Pearcey commented, “Farnborough’s reputation as a showcase for new and emerging innovation is what makes the show so successful and we continue to embody this ethos by introducing new sectors and developing content that will continue to make the show the meeting place for the industry.” 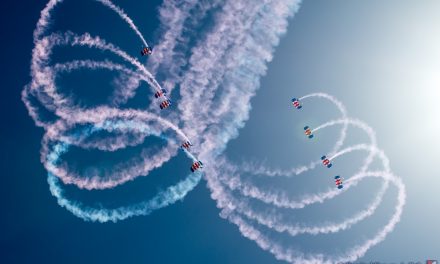 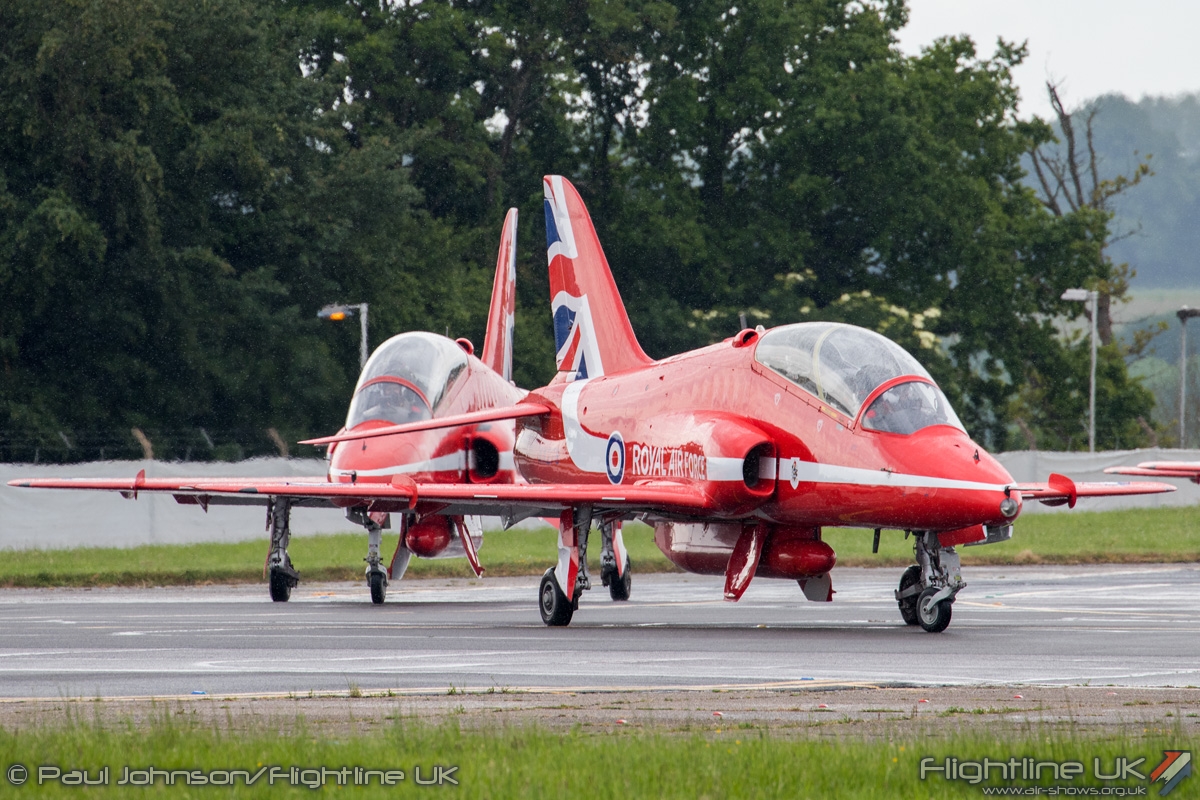 AIRSHOW NEWS: The Russians are coming to Farnborough