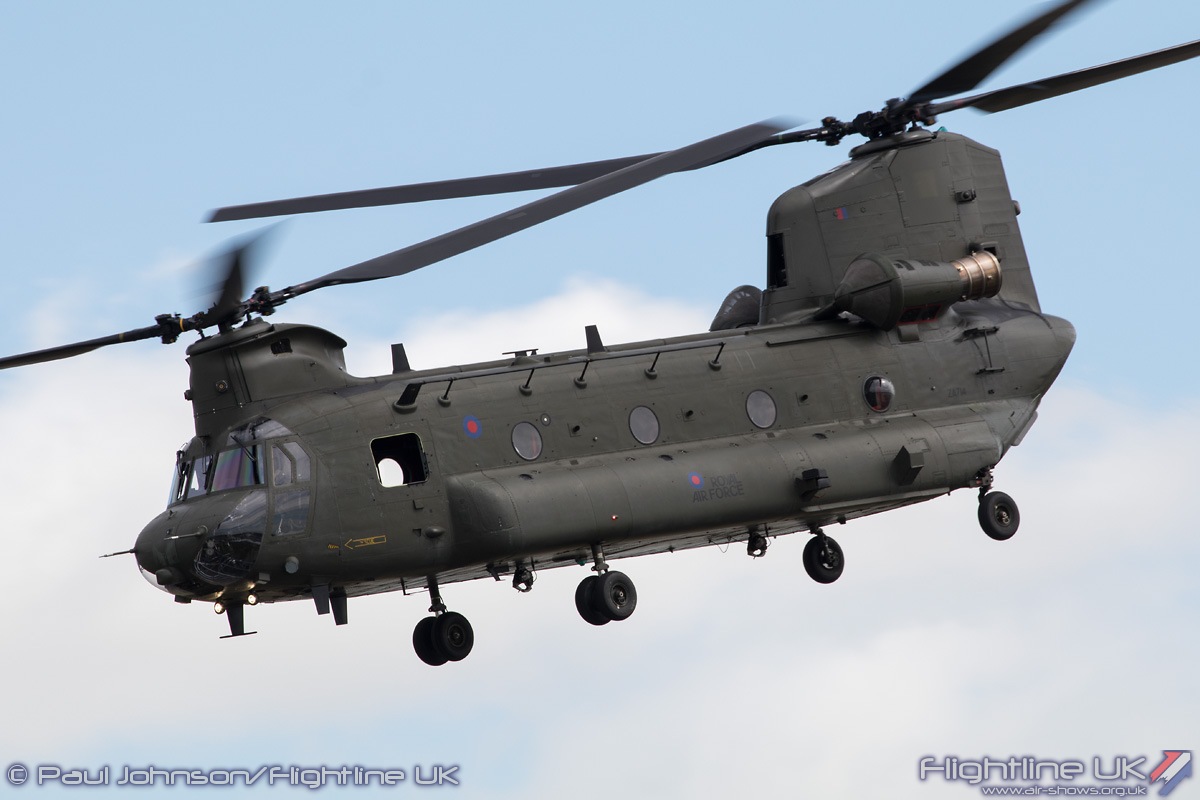 The RAF Chinook Display Team have released their display dates for the 2017 Season:- 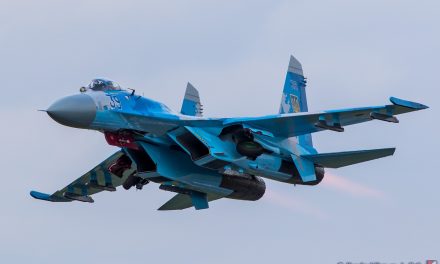 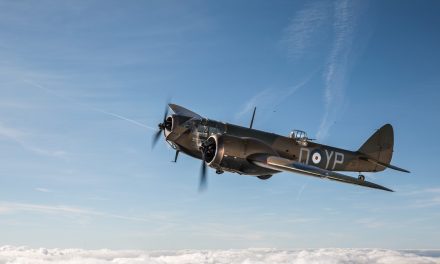 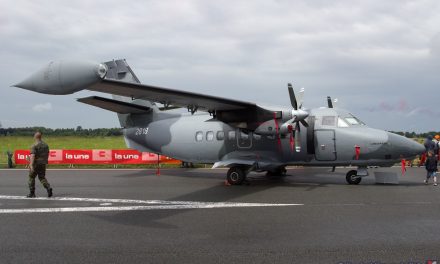 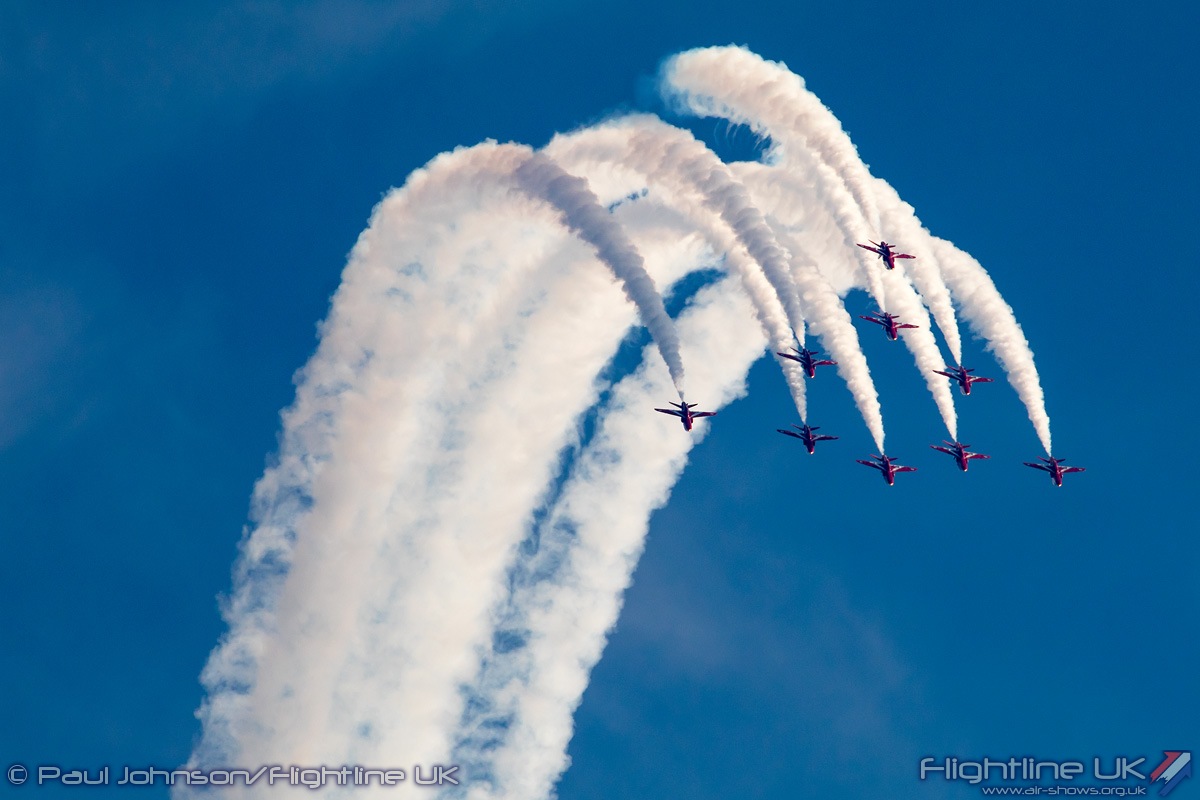