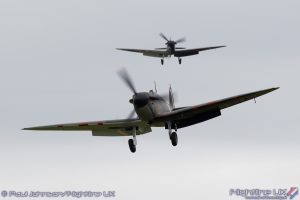 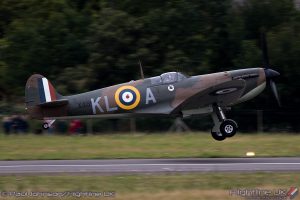 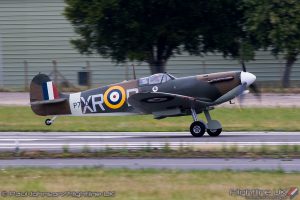 A spectacular flying display by twelve Supermarine Spitfires, including four rare Mark I Spitfires, will take place at IWM Duxford’s air show this September, commemorating the 80th anniversary of the first flight of this iconic aircraft.

The Duxford Air Show: Meet the Fighters (Saturday 10 and Sunday 11 September – advance tickets only) will showcase the outstanding speed and agility of fighter aircraft. 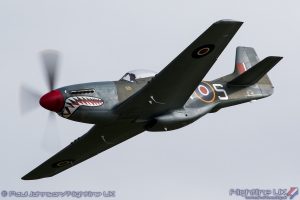 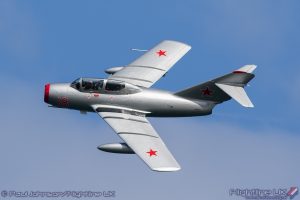 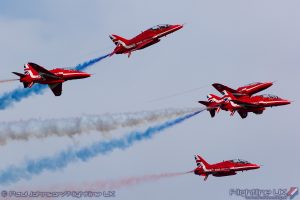 In addition to the spectacular display by twelve Supermarine Spitfires, the programme includes:

The Duxford Air Show: Meet the Fighters (Saturday 10 and Sunday 11 September) is advanced tickets only. Tickets are not available to purchase on arrival at the air show. Buy online at www.iwm.org.uk 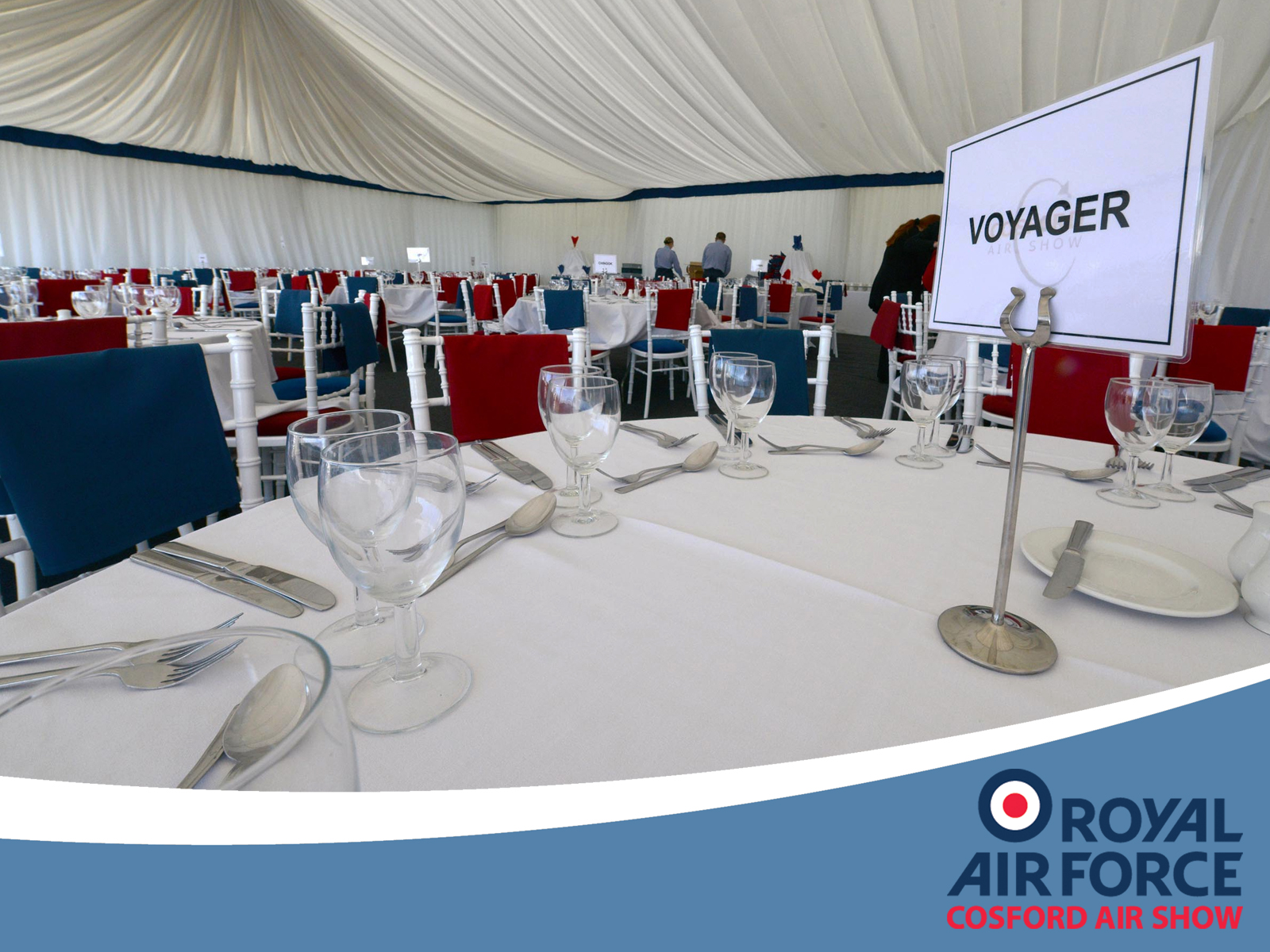 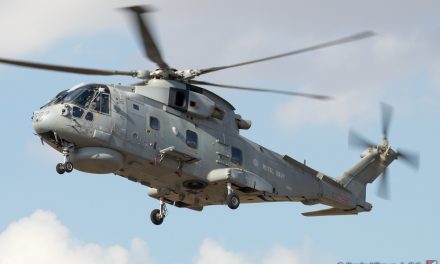