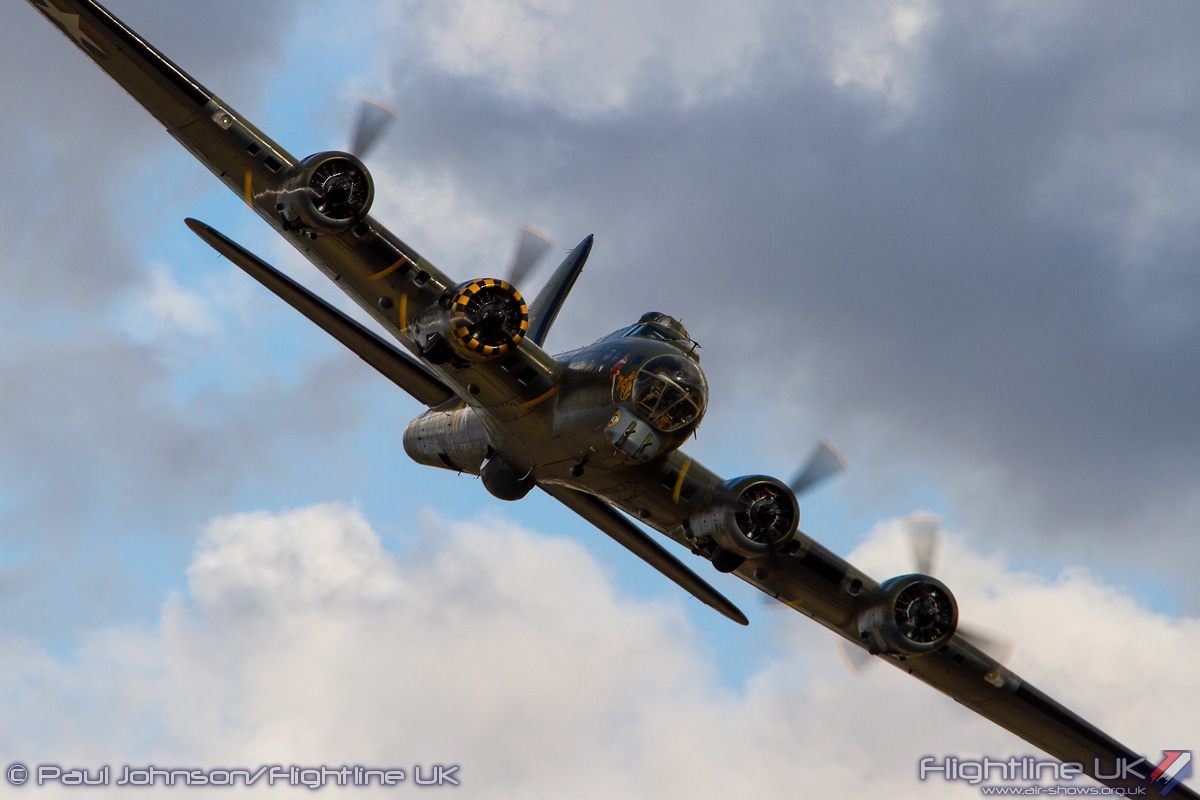 Celebrating the reopening of the transformed American Air Museum

May Bank Holiday weekend (Saturday 28 and Sunday 29 May) will see the American Air Show at IWM Duxford, celebrating the reopening of the newly-transformed American Air Museum.

Over the weekend, vibrant flying displays will be accompanied by evocative living history, veterans’ voices and powerful film andmusic to show the developing relationship between Britain and America through the World Wars, Cold War and into the present day. 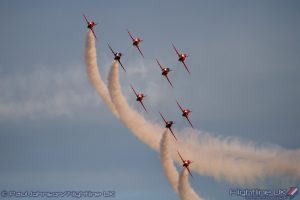 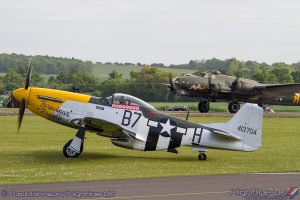 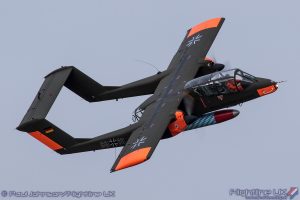 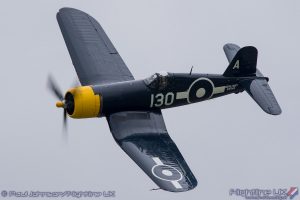 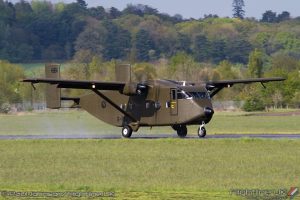 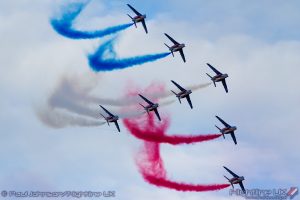 In addition to the dynamic flying display, visitors will be able tomeet living history groups representing the United States Air Force in the Second World War and during the Vietnam era, listen to nostalgic music performed by Miss Holliday Swing, The Bluebird Belles and Pete Wayre and explore the newly transformed American Air Museum, containing the best collection of American aircraft on display outside North America.

Highlights of the flying programme include:

The story of British and American collaboration in conflict concludes with an exploration of modern warfare and the causes of conflict in the Gulf, Afghanistan and Iraq.

Tickets for IWM Duxford’s American Air Showmust be booked in advance; no on the day tickets are available. Tickets are now on sale at http://www.iwm.org.uk/events/iwmduxford/airshows/2016/the-american-air-show 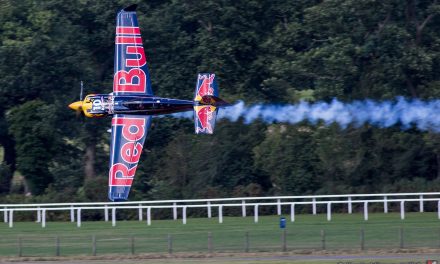