Not seen at Dunsfold Aerodrome since 2013, the Lynx is the backbone of the Fleet Air Arm and front-line operations by the frigate and destroyer fleets. Operating over the ice of Antarctica and the sands of the Gulf, the expanse of the Indian and Atlantic Oceans and the confines of the Strait of Gibraltar or English Channel, the Lynx truly is a jack of all trades.

The aircrew and engineers are all volunteers from 702 Naval Air Squadron and the Lynx Wildcat Maritime Force based at the Royal Naval Air Station Yeovilton in Somerset. The name ‘Black Cats’ is derived from the fierce cat depicted on the 702 Naval Air Squadron emblem and the term ‘blackcatting’ which is naval slang for one-upmanship – doing or owning something better than someone else.

Jamie McAllister, Event Director, Wings & Wheels comments: “We are delighted to confirm that the Royal Navy Black Cats will be flying at Wings & Wheels on both days this year. With the very best of aviation excellence headlining the Show and highly skilled pilots demonstrating the expertise with which they handle their aircraft, Wings & Wheels is one event people will not want to miss!”

The Royal Navy won’t just be displaying their prowess in the air but also in the static ‘Wings Zone’ with a Royal Navy Merlin Helicopter and Royal Navy Hawk on show. The Royal Navy Mobile Recruiting Van (MRV) manned by Royal Marines will also be demonstrating team building activities in the arena and will be on hand to answer any questions.

Wings & Wheels has an all-star line-up of RAF display teams this year. The Red Arrows, Typhoon, King Air and Battle of Britain Memorial Flight (BBMF) (Spitfire, Hurricane, Dakota) will all be displaying at Dunsfold Aerodrome on both days, Saturday 27th and Sunday 28th August 2016 as well as the Attack Helicopter Display Team from the Army. More aviation displays will be announced in May.

Visitors to Wings & Wheels can also enjoy supercars and classic and vintage icons put on awe inspiring displays of power and speed on the Top Gear track in a two-hour auto spectacular from Brooklands Museum. Over in our Wheels Zone is an array of interactive and static displays as wells as two and four wheeled shows in the Stunt Zone and a new Monster Truck arena offering demonstrations and passenger rides.

The 12th annual Wings & Wheels will be held over the August Bank holiday weekend; Saturday 27th & Sunday 28th August 2016, at Dunsfold Park near Guildford, Surrey, and is open to spectators from 09:00 until 21:00.

Advanced rate tickets from £22 for adults or £50 for a family. Single child tickets (for children aged 5 – 15) will be £7. Children under 5 go free. Hospitality packages start from £155 per person, weekend passes, grandstand tickets and camping are also available. For more information visit www.wingsandwheels.net or to book standard tickets call 08712 305 572.

Wings & Wheels is promoted by Dunsfold Park Limited and in 2016 will be assisting the fundraising efforts of Brooklands Museum Trust and Help for Heroes. 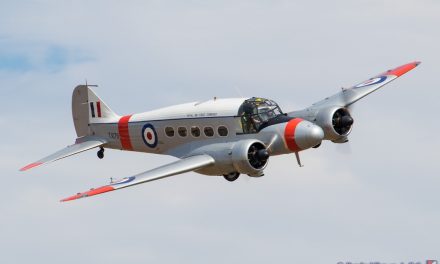 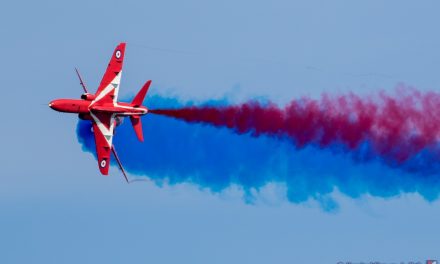 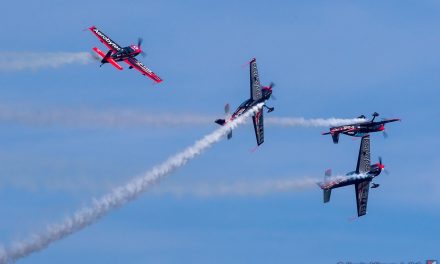