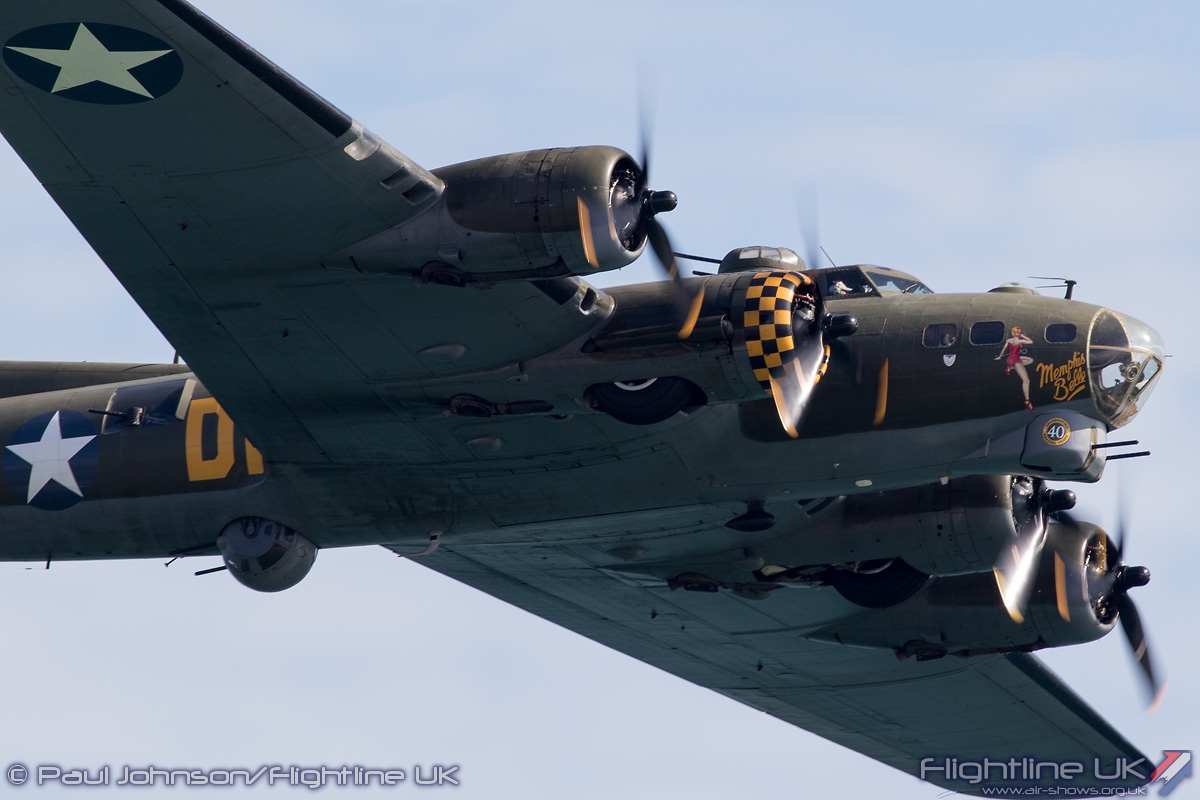 Old Buckenham Airfield is truly delighted to confirm, after a twelve year wait, that the extraordinary Boeing B-17 Flying Fortress ‘Sally B’, star of Hollywood blockbuster “Memphis Belle” will display at the Airshow on the 31st July.

The 25 tonne ‘Castle in the Sky’ is celebrating her 41st year in the UK and is the only airworthy B-17 in Europe. The story of her preservation and film career is as remarkable as the aircraft itself. The B-17 has been kept flying by her operator, Elly Sallingboe, since 1982. Supported by Chief Engineer Peter Brown and a roster of volunteer pilots, Sally B is also backed by one of the largest supporter groups in the history of aviation. Her continued preservation is only possible thanks to charitable donations and the efforts of Elly, her team and 8,000 supporters who have succeeded against all odds to keep an aviation icon flying every year since 1982.

The costs involved in keeping such a large aircraft flying are extraordinary, as is the enormous and tireless work required to keep every component perfect aboard an aircraft with a wing span of more than 103 feet. Four enormous radial engines provide the 4,800 hp needed to propel the Flying Fortress to a top speed of 287mph, and give this remarkable machine a range of 2,000 miles.

Old Buckenham last saw a US bomber in 2004, when Sally B stole the show at that year’s sell out Airshow. A similar response is expected to this year’s show which takes place on the 30th and 31st July and the public are advised to buy tickets online in advance to avoid disappointment.

Matt Wilkins, Airshow Organiser “We are enormously grateful to Elly and her team for the chance to bring one of the greatest aircraft in history back to Old Buckenham after so many years. We would encourage everyone to go to www.sallyb.org.uk and support the Sally B Appeal. We’re delighted to be playing our part in ensuring that this remarkable aircraft continues to be seen around the UK and can continue to inspire new fans and supporters. A U.S. bomber at Old Buckenham has been an extremely rare sight since the end of the war, and Sally B’s visit will be an extraordinarily emotional return after more than a decade.”

The Airshow, brought back to life in 2012 has grown from strength to strength in recent years and in 2015 Old Buckenham succeeded where all others failed in reuniting Hollywood legend Honor Blackman with her James Bond “Goldfinger” co-star Hiller helicopter after 50 years.

Advanced ticket sales for 2016 are already at record levels. Prices start at just £12 and kids under 12 always go free at Old Buckenham. The Old Buckenham Airshow, now the largest Airshow in Norfolk and Suffolk, has won many accolades. Not least, Country Life named the show as one of the 100 events which made up the Greatest Summer Ever in 2012 (the only Airshow on the list). For the Fifth year running, the show enjoys a media partnership with the Eastern Daily Press, the largest selling regional paper in the UK. 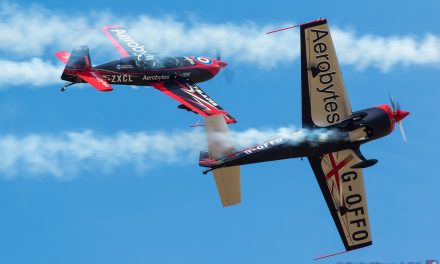 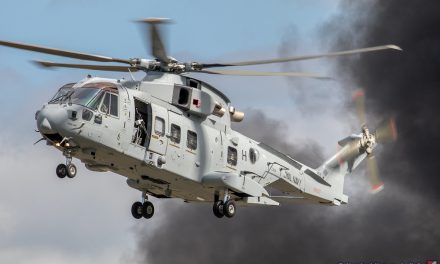