The RAF Typhoon Display Team have released their provisional 2016 Schedule of Displays. 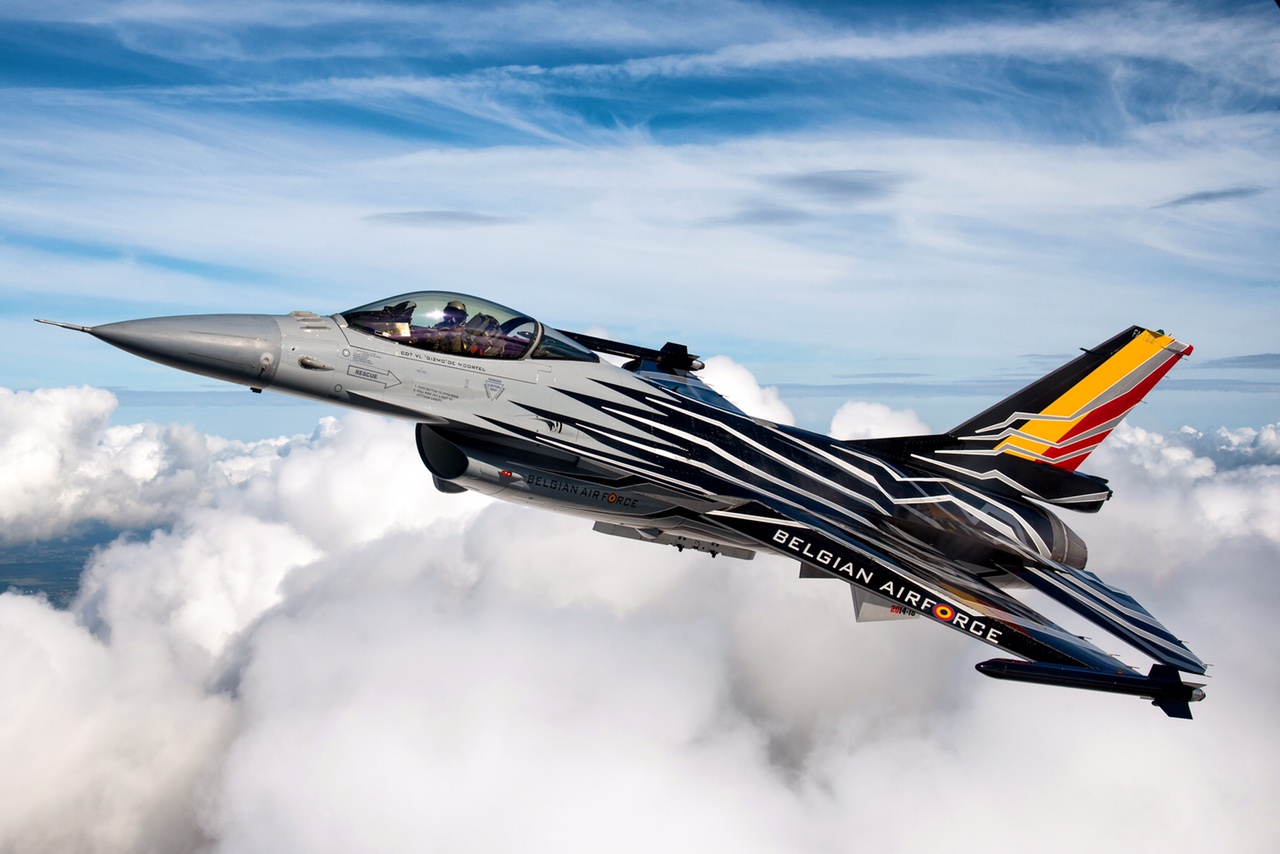