For the second year running TV presenter Carol Vorderman will be visiting the RAF Cosford Air Show to help promote the Science, Technology, Engineering and Mathematics (STEM) exhibition which will be one of over 100 trade and exhibition attractions at the Show this year.

RAF Cosford is home to state-of the-art training schools for RAF Engineers and Technicians with a variety of specialities and many of them will have their own displays showcasing the skills and offering hands-on opportunities to visitors. Alongside this will be a dedicated area where other organisations such as local academic establishments, STEM Ambassadors and engineering companies will offer a wide variety of exhibits designed to capture the imaginations of young people thinking about future careers or qualifications. 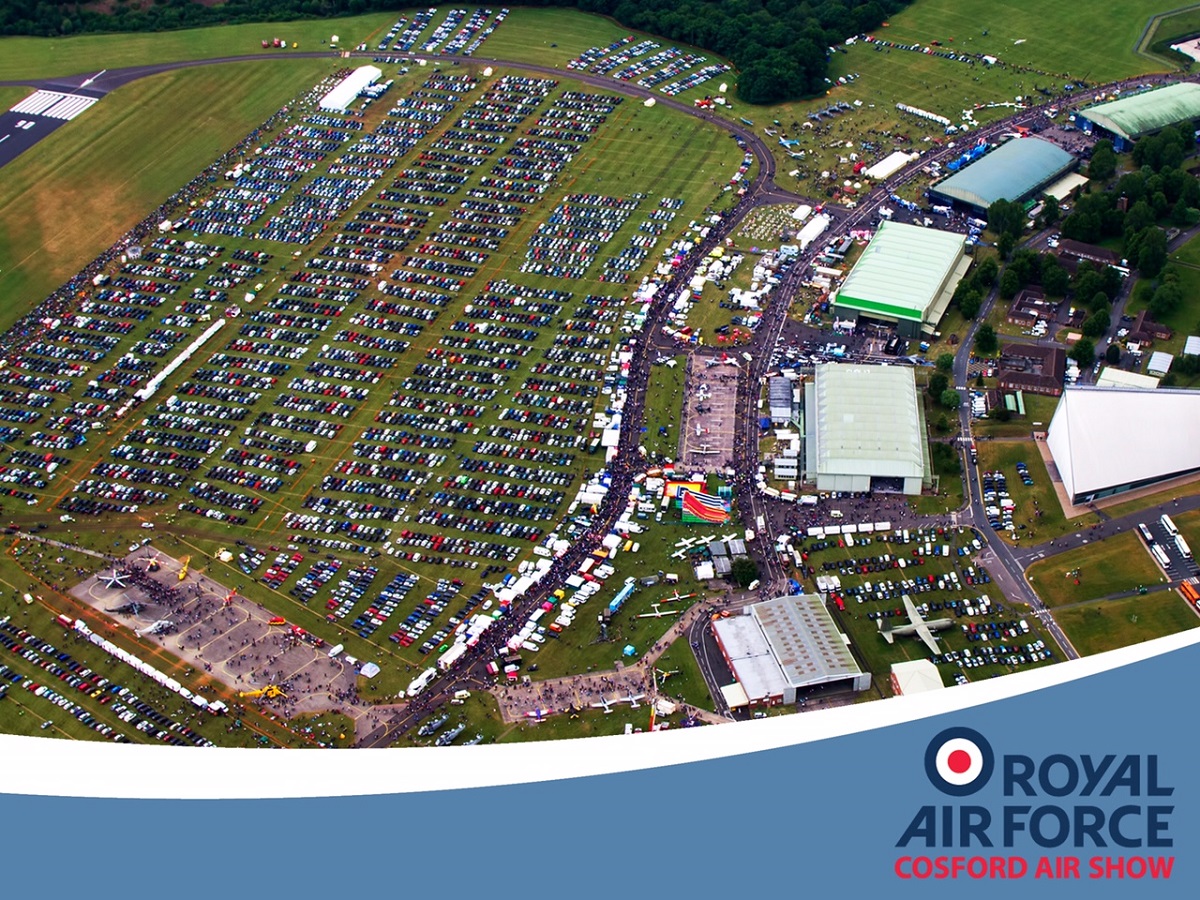 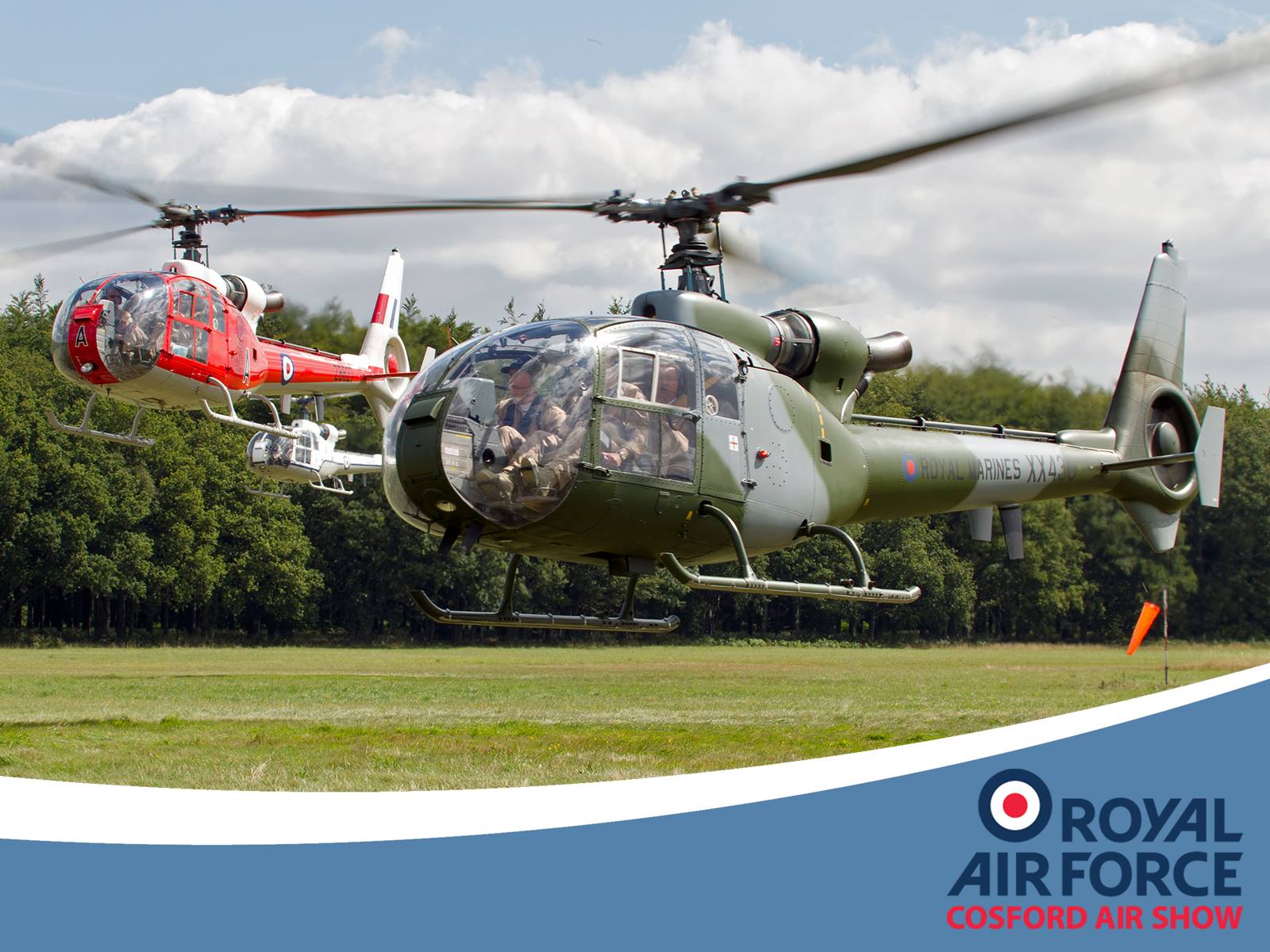