The agreement will see FIL working toward increasing UK company participation at the 10th edition of the show which takes place from 11th – 16th November 2014 in Zhuhai. Officially known as the China International Aviation & Aerospace Exhibition, the trade show has steadily expanded since its first show in 1996 and saw 650 exhibitors from 39 countries attend in 2012. For the 2014 show, FIL will work with ZACL on a targeted list of aerospace companies that the organisers would like to see at the show.

China is already an attractive market for many western firms right across the supply chain and over the last few years has seen many organisations set up shop on China’s shores. Furthermore, China’s own aerospace industry has expanded and seen many western companies buying Chinese-made aviation parts.

Speaking about the agreement at the Singapore Airshow, FIL Commercial Director, Amanda Stainer said, “This new agreement is a significant step forward since signing the original MOU two years ago which saw mutual cooperation between our two organisations to promote each other’s events in our respective countries. As organisers of the Farnborough International Airshow, we have excellent relationships with all our exhibitors and are looking forward to participating at ZACL with a UK Group.”

Representing ZACL at the Singapore Airshow, Kitty Lin also commented; “The growth of Airshow China is testament to our growing aviation industry. We want to make the show the leading trade event for the East Asian market and look forward to FIL helping us achieve our goal.”

AIRSHOW NEWS: General Aviation to have a presence at Farnborough International Airshow 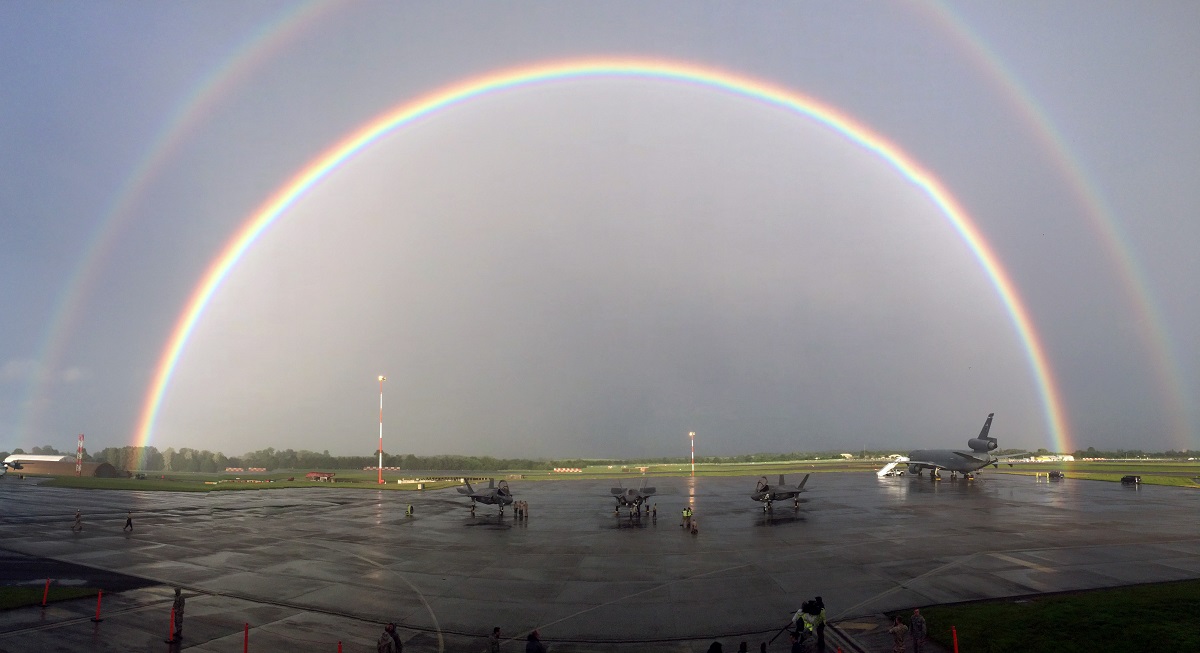