Amongst the first confirmed participants so far are a World War Two P51 Mustang and World War Two Hurricane as part of the Flying Displays, the Hurricane hopping over from its base at North Moreton, Didcot, owned by Peter Vacher. Military participants are being allocated over the coming few months.

On the Ground, varied Arena Displays are being sought, Rock guitarist Rick Chase will be returning, and it is hoped once again one of the locally based Formula One teams will be providing a showcar statically amongst other attractions. There will be a small Static aircraft area also featuring around 40 types, including the United States Army Blackhawk helicopter based in Belgium,and hopefully RAF Benson based Merlin & Puma helicopters, frequent users of the airfield, subject to operations.

Advance Tickets will be on sale from 1st Febuary at selected local Tourist Information Centres and online from our website via paypal – www.abingdonfayre.com 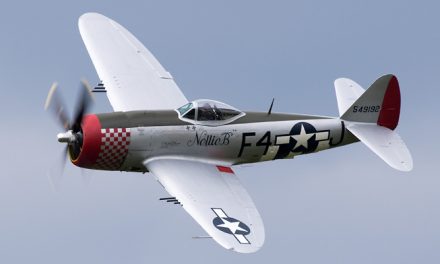